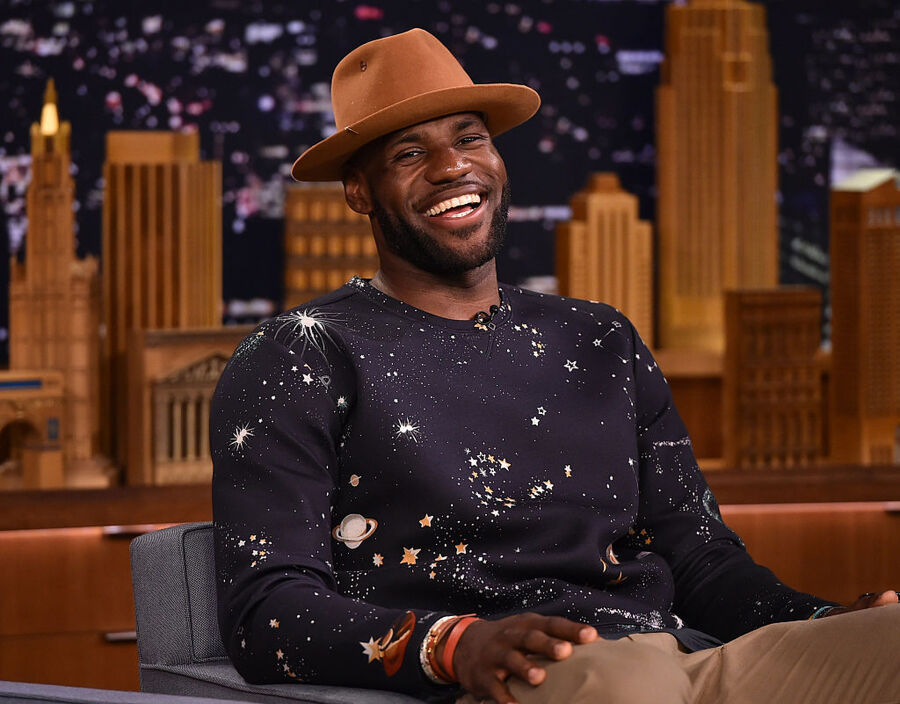 LeBron James is set to make history by joining Fenway Sports Group, the company that counts the Boston Red Sox (as well as various other entities including the Liverpool Football Club, TV network NESN, Roush Fenway Racing, Fenway Sports Management, and Fenway Park itself) for an undisclosed investment, according to a recent report from the Boston Globe.

James and longtime business partner, Maverick Carter, have both bought into FSG, making them both the first Black partners in the company's nearly 20-year history, according to a report in the Boston Globe. 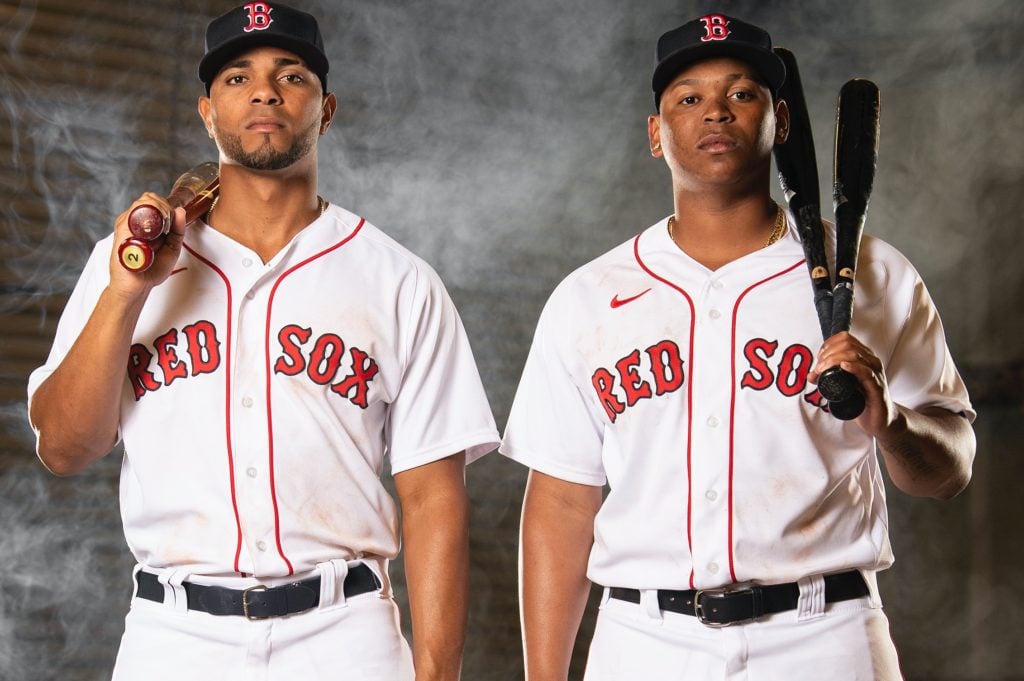 The precise financial details of the investment aren't public knowledge, but James and Carter are now part of a large family of investors with stakes in the company, and in a statement to the press James spoke enthusiastically of the development:

"For me and for my partner Maverick [Carter] to be the first two Black men to be a part of that ownership group in the history of that franchise — I think it's pretty damn cool."

James's role with the Red Sox both in public and in the boardroom remains to be seen, but it makes sense that someone with his public stature would want his involvement to be as forward-facing as possible.

That might prove a little complicated, since James is famously a fan of other ball teams like, the LA Dodgers and the Cleveland Indians, and, most troublingly for Red Sox fans, their hated New York Yankees.

That's not to mention how crowded James's plate is already, between his time on the court, his myriad other business ventures, and his upcoming feature film debut in the "Space Jam" sequel. 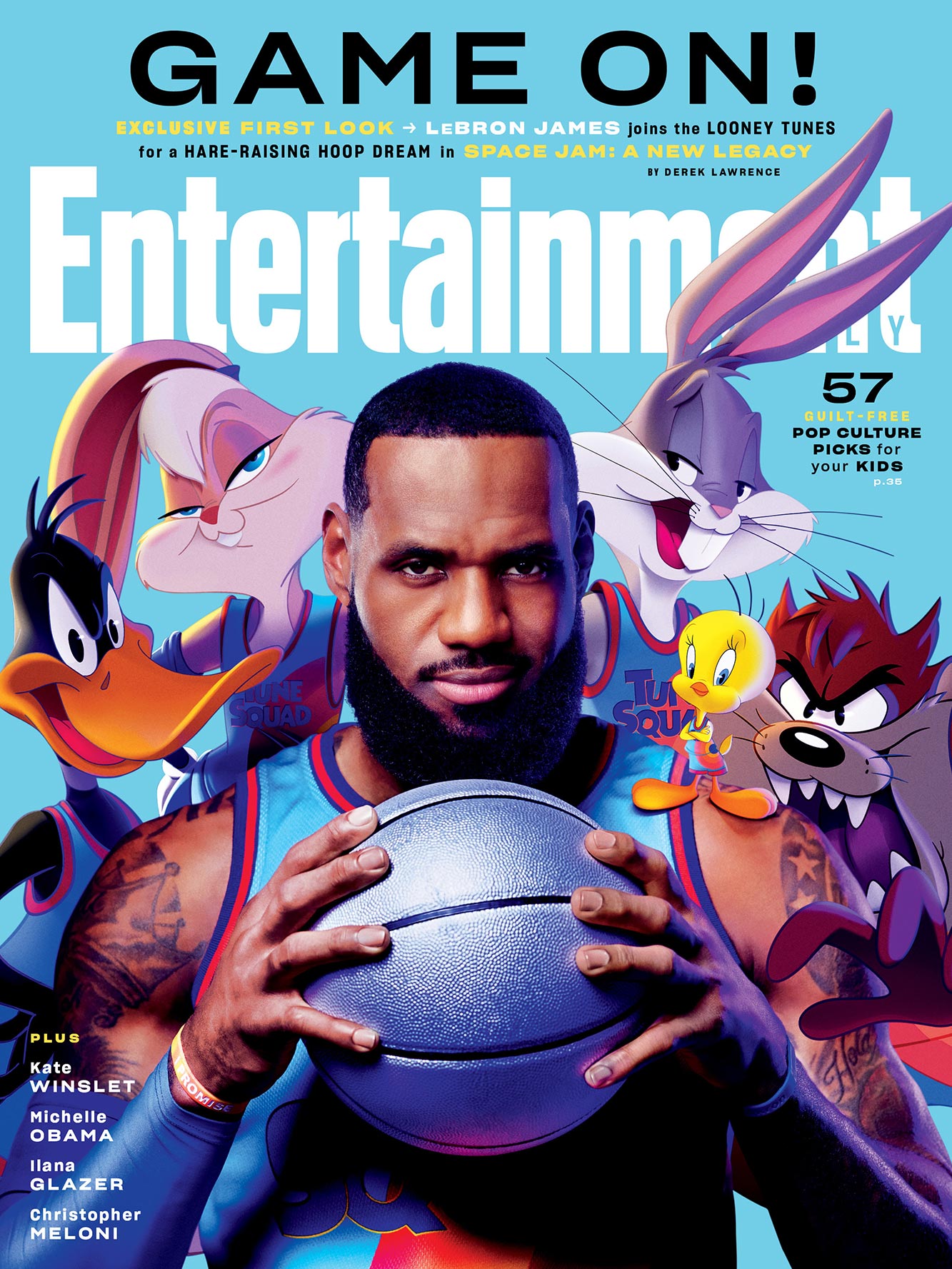 But with so much experience at juggling so many responsibilities at once, it's safe to say he'll be more than ready to handle one more.