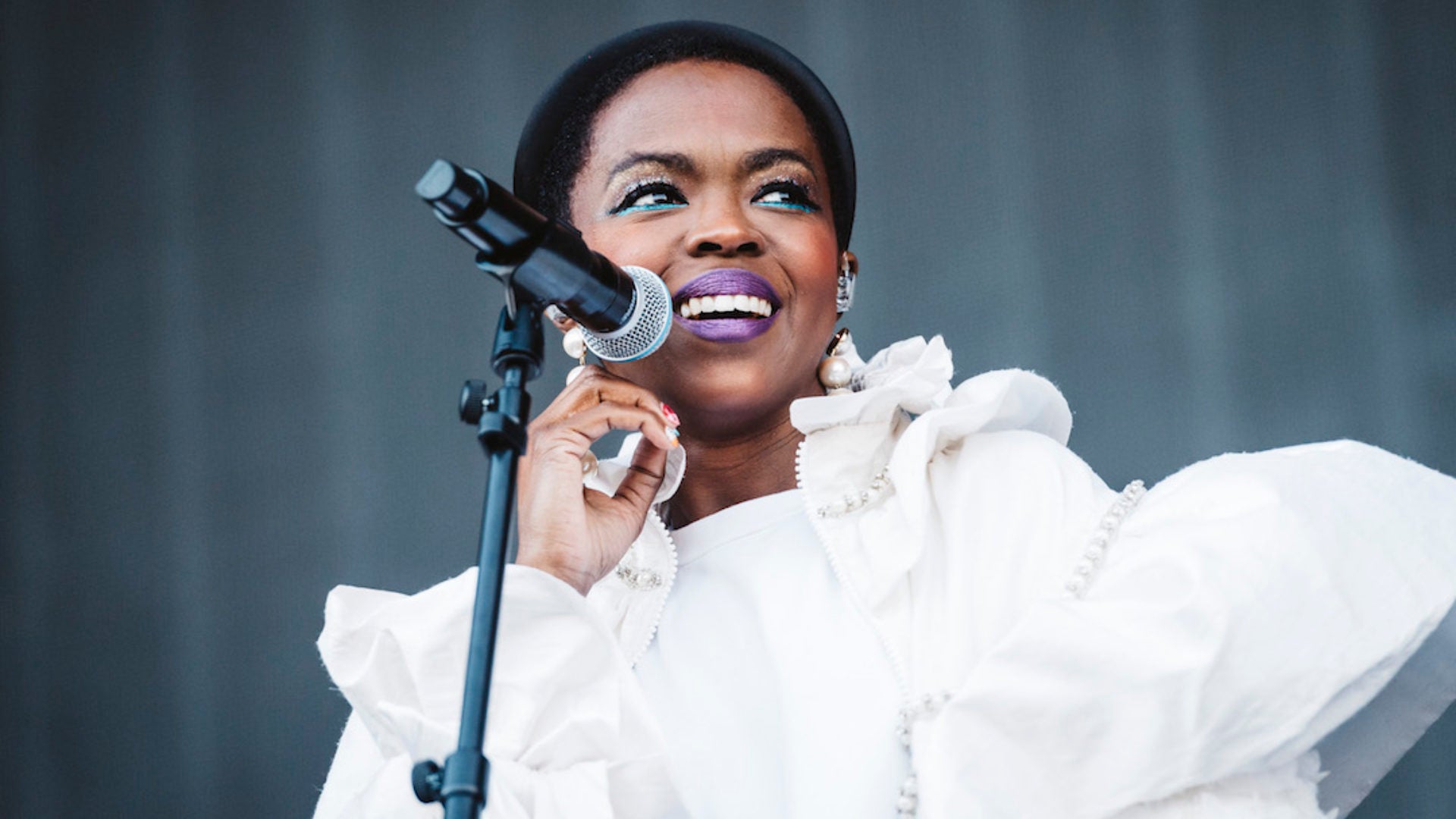 Her last solo song, “Black Rage,” was released in 2014. She dedicated that track to those in Ferguson, Missouri who protested the police shooting of unarmed teenager Michael Brown.

Hill’s new single appears alongside a new track from Megan thee Stallion and VickeeLo, which is a bounce-filled diddy called “Ride or Die.” Be careful ladies: the new single is made to wreak havoc on your knees.

The infectious song features a video shot in New Orleans by director Cam Busby. And both Megan and VickeeLo—along with their girls—deliver real bad bitch energy.

The film tells the story of Queen and Slim, a couple on their first date when a traffic stop leads to the death of a police officer.

You can find the Queen & Slim soundtrack on Spotify, Apple Music, and Tidal.