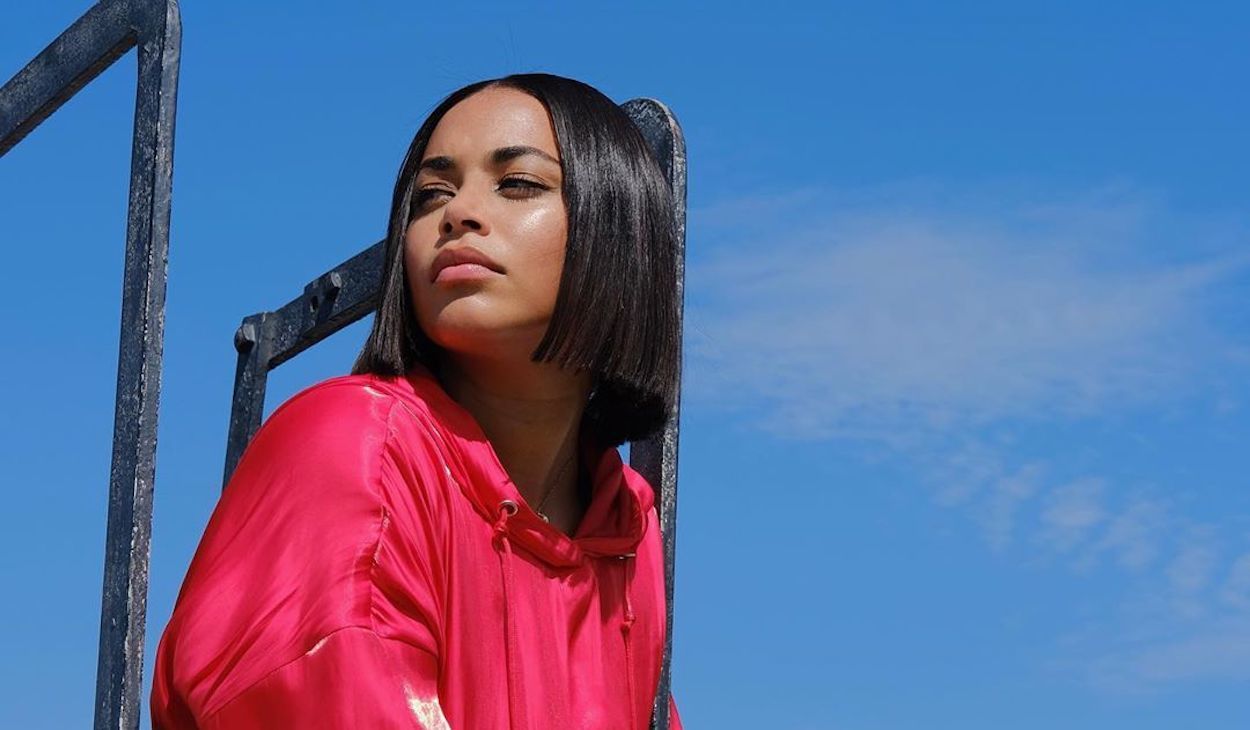 Lauren London has released a heart-wrenching advertisement with PUMA for her "Forever Stronger" campaign with the athletic and footwear company.

The video features a poem that pays tribute to London's late boyfriend, rapper Nipsey Hussle, who was shot and killed in March. The two shared a son, 3-year-old Kross Asghedom.

"Lauren London is proud to join forces with PUMA to support her on this next chapter of her journey," the caption of the YouTube video reads. "This piece was a creative vision Lauren wanted to bring to life to signify the continuation of her marathon alongside PUMA. Forever Stronger."

In the tribute, London recites a touching poem written by Samantha Smith, Hussle's sister. London's voice flows over scenes of the actress driving in South Los Angeles as she passes by various memorials for Hussle.

"Pain is the light, pain is insight. The body hurts but the spirit grows. The flesh is starving while wisdom overflows," she says in the video. "I got a question only Lord knows: Does life birth us twice?"

To the Most High. I Give Thee.

No release dates have been announced for the PUMA x Lauren London "Forever Stronger" collection.