When the 21-year-old beauty guru revealed six of the products in her upcoming Kylie Skin line earlier this week, the internet was quick to question one item — a walnut face scrub.

“Why [buy] the walnut scrub when you could go scrape your face against tree bark for the same effect,” one critic Tweeted.

Though it’s a popular skincare ingredient, walnuts have been maligned for being too harsh on skin. And while Jenner says hers is “gentle enough to use every day,” the shells remain controversial among dermatologists. 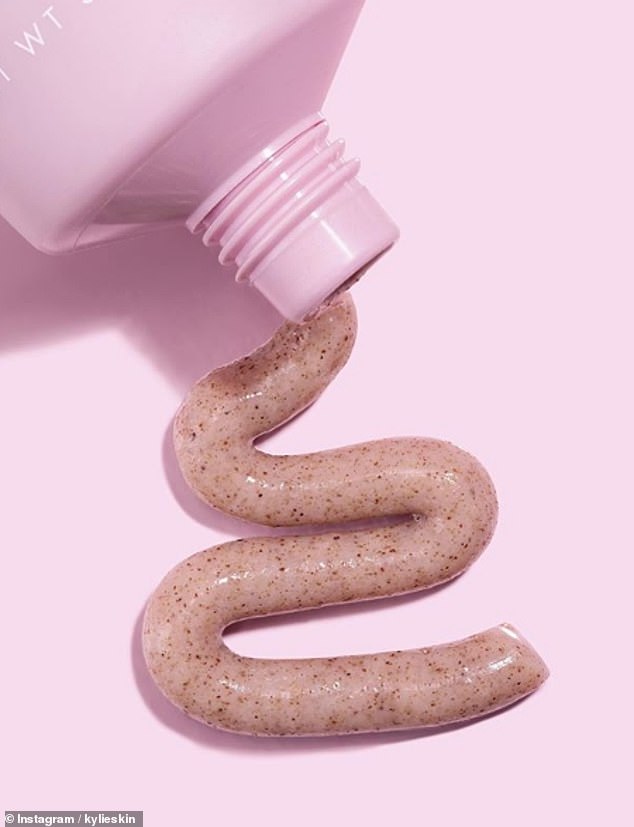 “Those shells can really tear at the skin,” Manhattan dermatologist Michelle Henry tells The Post. “If it’s coarse, it could cause a lot of damage.”

Walnut shells can leave the skin red, irritated and covered in “microtears” — small rips in the skin that are more vulnerable to infection but not so damaged as to bleed.

“The more microtears you have, the more uncomfortable, raw and irritated that area is,” says Henry, “and once the skin is torn, you’re susceptible to inflammation, hyper pigmentation.” (Walnuts in shampoos and other products meant to be applied on less sensitive areas than the face aren’t as much of a concern, says Henry.)

Beverly Hills dermatologist Dr. Harold Lancer, who works closely with the Kardashian clan, recommends “avoiding exfoliants with almond or walnut shell powders, as they may contain sharp, uneven particles that are too harsh on facial skin,” on his website.

But the severity of such risks is debatable.

In 2018, a class action lawsuit alleging long-term skin damage from the use of St. Ives Apricot Scrub, which includes crushed walnut shells in its ingredients, was tossed out of court. 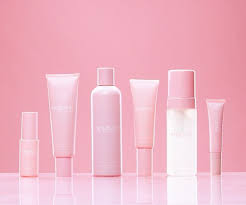 “Plaintiffs haven’t shown that the alleged microtears themselves are a safety hazard,” said the judge.

For those who do plan on buying Jenner’s scrub when it becomes available with the rest of her line on May 22, experts say to take it slow.

“Start off once or twice weekly. Listen to your skin,” Henry says. “And run your fingers over your skin. If you have tender spots, it’s too aggressive for you.”