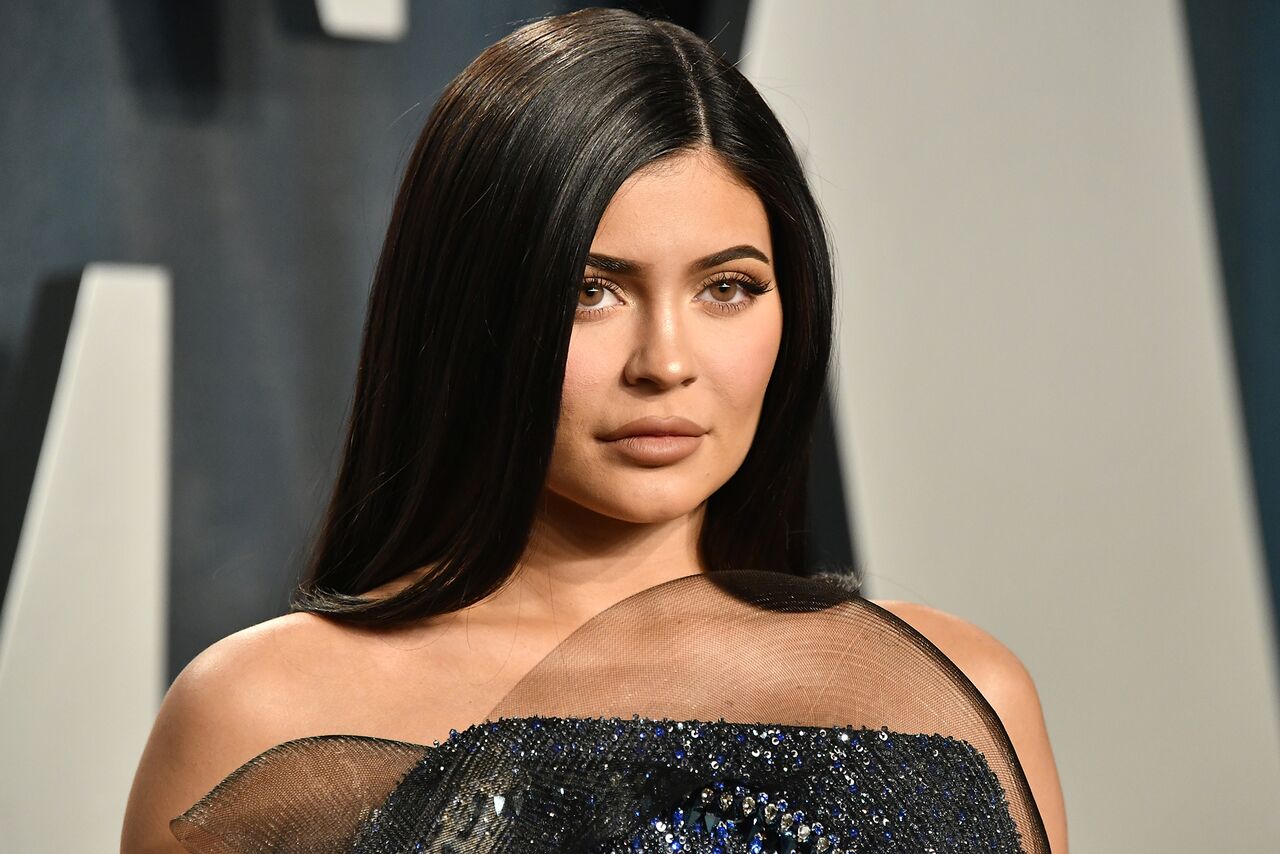 A row has broken out between one of the world’s leading business magazines and the youngest member of reality TV’s most famous family over the value of her cosmetics company.

Forbes magazine has accused Kylie Jenner, the youngest half-sister of Kim Kardashian West, of spinning a “web of lies” to inflate the size and success of her business. It claimed her family went to unusual lengths to present its youngest adult member as being richer than she was.

Jenner, 22, has been struck off the magazine’s coveted list of billionaires after becoming its youngest ever “self-made” member in March 2019. She reacted angrily on social media and said the allegations called into question Forbes’s reputation. 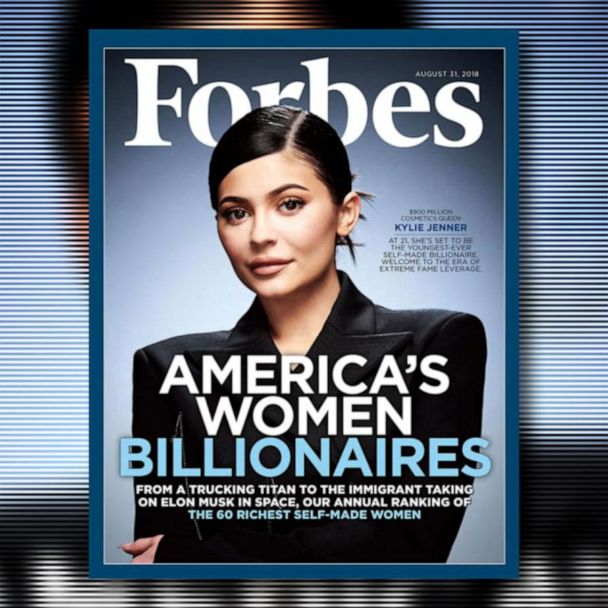 “What am I even waking up to,” she tweeted. “I thought this was a reputable site.. all I see are a number of inaccurate statements and unproven assumptions lol. I’ve never asked for any title or tried to lie my way there EVER. period.

“‘Even creating tax returns that were likely forged’ that’s your proof? So you just THOUGHT they were forged? Like actually what am I reading.”

what am i even waking up to. i thought this was a reputable site.. all i see are a number of inaccurate statements and unproven assumptions lol. i’ve never asked for any title or tried to lie my way there EVER. period

However, in later tweets Jenner was more philosophical and said she did not want to obsess over her wealth. “I am blessed beyond my years, I have a beautiful daughter, and a successful business and i’m doing perfectly fine,” she said.

“I can name a list of 100 things more important right now than fixating on how much money I have.”

Jenner agreed to sell a 51% stake of her cosmetics company, which includes the brands Kylie Cosmetics and Kylie Skin, to the publicly traded beauty firm Coty for £486m ($600m) in November in a deal valuing her business at about £970m.

Forbes said, however, that information shared by Coty showed Jenner’s firm is “significantly smaller and less profitable than the family has spent years leading the cosmetics industry and media outlets, including Forbes, to believe”.

The article said tax returns suggested the firm had sales of more than £243m in 2016 and publicists claimed sales of £267m the following year.

However, a presentation to investors by Coty suggested the firm had sales of only £101m in 2018, the magazine reported. This was despite Forbes being “led to believe” it had generated £292m that year, with questions remaining over other apparent inconsistencies between public filings and initial claims. 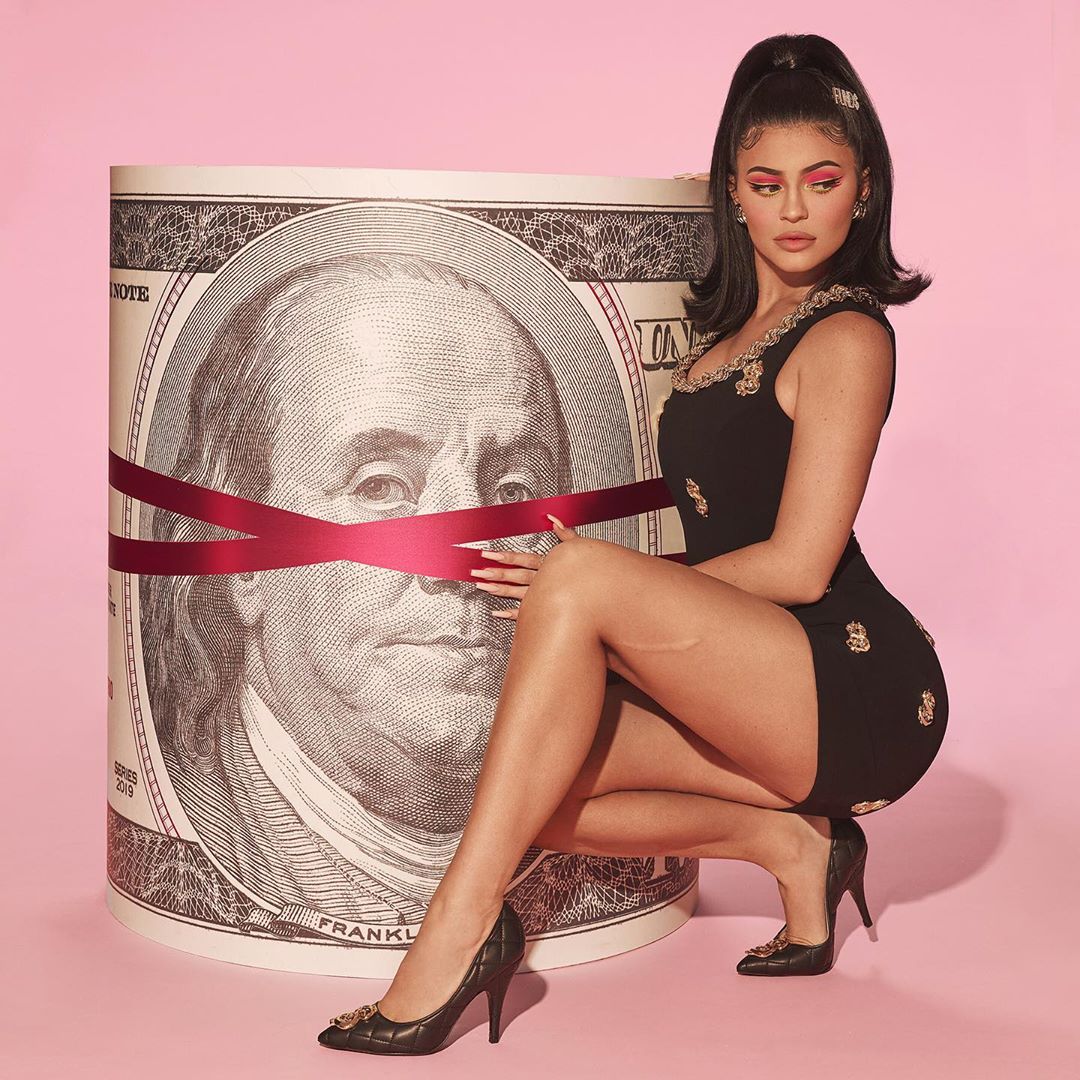 The magazine said it thinks that Jenner, even after the sale, is not a billionaire and estimated her net worth at “just under $900m”.

A Forbes spokesman, Matthew Hutchison, issued a staunch defence of its investigation into “newly filed documents that revealed glaring discrepancies between information privately supplied to journalists and information publicly supplied to shareholders. Our reporters spotted the inaccuracies and spent months uncovering the facts.”

Shares in Coty fell by 13% in the aftermath of the reports, extending the company’s decline in 2020 to 68%, according to Bloomberg. The Guardian has contacted Coty for comment. Forbes said Coty would not comment about Kylie Cosmetics.

Jenner is not the first person to have been accused by Forbes of inflating their wealth to become known as a billionaire. Other notable examples include the US commerce secretary, Wilbur Ross, and the US president, Donald Trump.

“Of course, white lies, omissions and outright fabrications are to be expected from the family that perfected – then monetized – the concept of ‘famous for being famous’,” the article said.

“But, similar to Donald Trump’s decades-long obsession with his net worth, the unusual lengths to which the Jenners have been willing to go … reveals just how desperate some of the ultra-rich are to look even richer.”