As if the world doesn’t have enough to get emotional about.

“The Last Dance,” ESPN’s hit documentary series about Michael Jordan and the Chicago Bulls, featured the late Kobe Bryant calling MJ his “big brother” in an episode on Sunday. (See the clip below.)

Bryant, in an interview for the documentary before his death in a January helicopter crash, said that as an up-and-comer in the NBA, the veteran Jordan “provided a lot of guidance for me.”

“I had a question about shooting this turnaround shot, so I asked him about it, and, you know, he gave me a great detailed answer. But on top of that, he said, ‘If you ever need anything, give me a call.’ He’s like my big brother.”

Grab us a hankie, stat.

Bryant said he hated discussions about who would win a one-on-one game between the two ― as if the speculation would distract from Jordan’s impact. 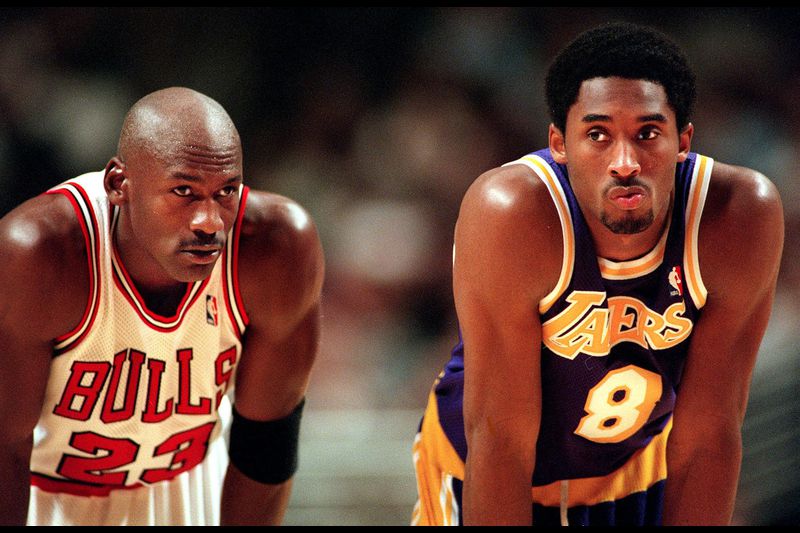 “I feel like, ‘Yo, what you get from me is from him,’” Bryant said in the interview. “I don’t get five championships here without him because he guided me so much and gave me so much great advice.”

While Bryant entered the league late in Jordan’s career, he was very much on the mind of the Bulls’ great at the time. Check out this footage of Jordan talking trash about Bryant before the 1998 All-Star Game.

“If I was his teammate, I wouldn’t pass him the fuckin’ ball,” Jordan can be heard saying about a 1997 playoff game in which the rookie Bryant shot numerous air balls.

Their mutual respect would blossom over the years. “When Kobe Bryant died, a piece of me died,” Jordan said at Bryant’s memorial.