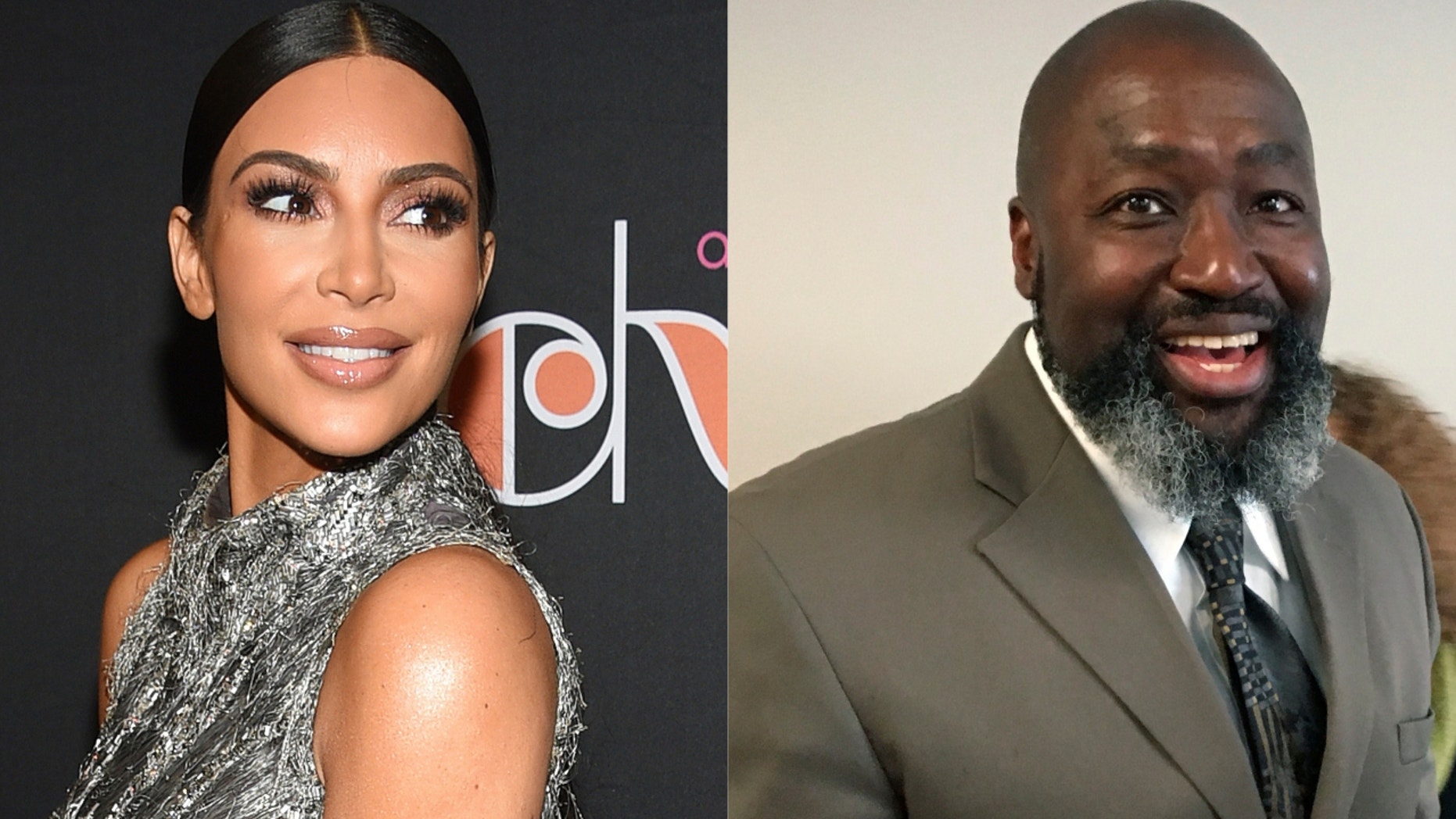 Kim Kardashian is paying it forward by reportedly covering a recently released prisoner’s rent for the next five years.

The reality TV star, who’s become a somewhat unexpected advocate for criminal justice reform, was “moved” by the story of a local Tennessee man denied housing in part due to his criminal record, according to multiple reports.

The man, Matthew Charles, has struggled to find permanent housing in Nashville since his release. His application to a local apartment complex was rejected this month, leading him to speak out about the challenges former felons face when re-entering society.

“I’m pretty distraught about it because it’s not allowing me to have a full second chance,” Charles told The Tennesseean on Friday.

Charles, 52, was sentenced to 35 years behind bars in 1996 on non-violent drug charges for selling crack cocaine and illegal possession of a firearm. He was released in 2016 ahead of schedule after his legal team successfully argued his sentence was unjust under the Fair Sentencing Act of 2010, which reduced the disparity between penalties related to crack cocaine and powder cocaine offenders.

But Charles was then ordered to return to prison two years later and serve the rest of his time when the appeals court reversed his early release, sparking severe backlash from advocacy groups.

His case gained national attention in January when he became the first person to benefit from the First Step Act, a bipartisan prison reform bill supported by President Donald Trump that relaxes mandatory-minimum drug sentences. After his release, Charles was invited to the State of the Union as one of Trump’s guests.

Now, Charles has revealed in a Facebook post that Kardashian has come to his rescue on the housing front, saying the beauty mogul performed the good deed without seeking “attention or publicity.”

“I just received the most wonderful news tonight that I just had to share with everyone. Kim Kardashian-West heard about my situation,” he wrote. “Was moved and has decided to help me.”

Representatives for Kardashian did not immediately respond to HuffPost’s request for comment.

Charles has yet to find a place to live, but hopes to move into a new apartment by the end of the week. He also plans to put a down payment on his own house one day.

Kardashian learned of Charles’ return to prison, and eventually mentioned his case in conversation with Trump.

The reality TV star is seemingly making a habit of leveraging her celebrity and relationship with the president to better the lives of prisoners.

In May 2018, Kardashian sat down with Trump to discuss clemency for Alice Johnson, a grandmother who received a life sentence for a first-time, nonviolent drug offense. Days later, the president granted the 63-year-old clemency after she had served more than 20 years in prison.