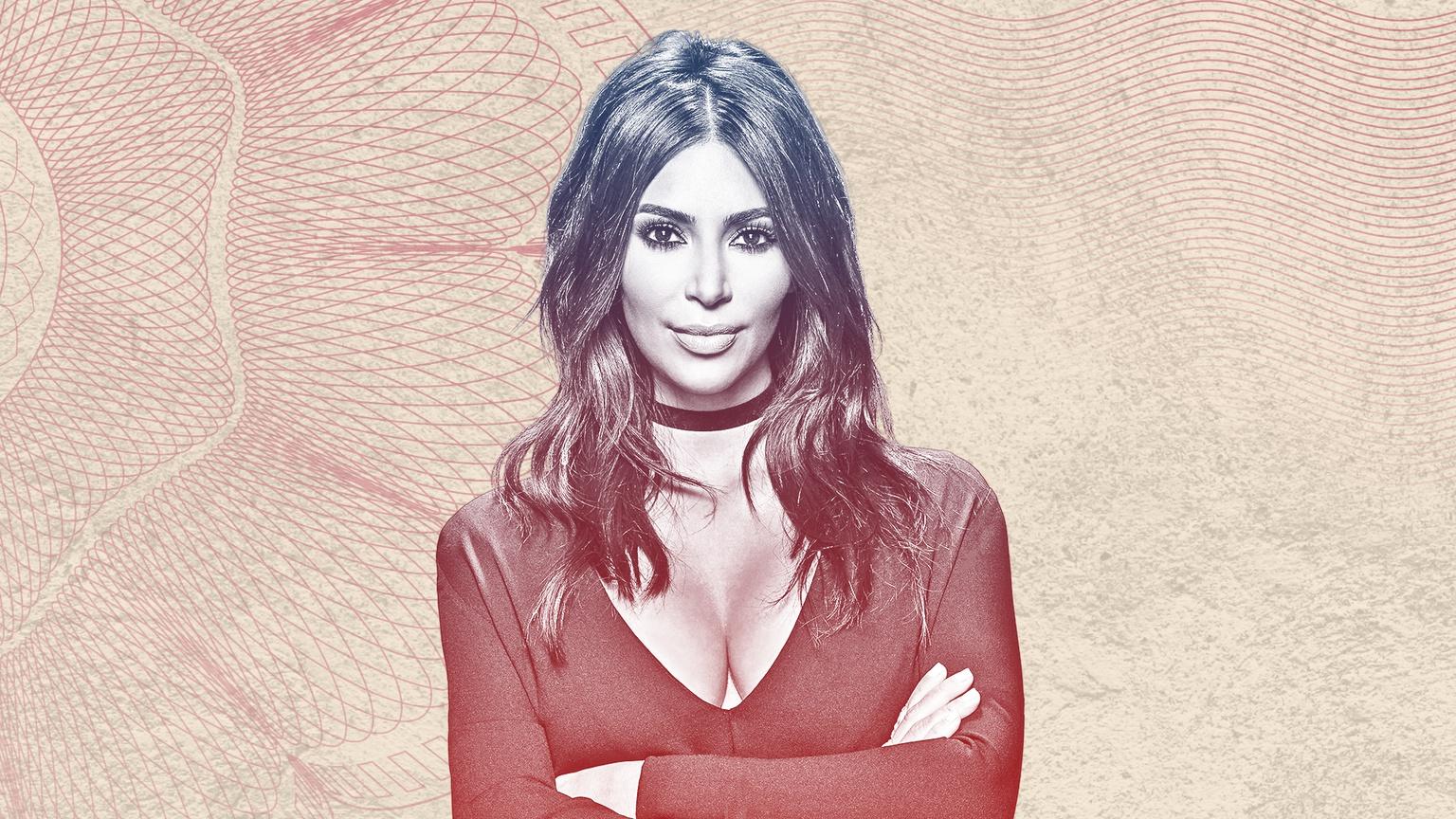 When Kim Kardashian West was first mentioned in the pages of Forbes in 2011, it was simply a tally of her Twitter followers: 6.6 million, just below Barack Obama and just above Ashton Kutcher. Five years later, she graced the cover of Forbes thanks to her booming mobile game, which helped her earn $51 million that year. Now, she officially joins the World’s Billionaires list for the first time.

Forbes estimates that Kardashian West is now worth $1 billion, up from $780 million in October, thanks to two lucrative businesses—KKW Beauty and Skims—as well as cash from reality television and endorsement deals, and a number of smaller investments. 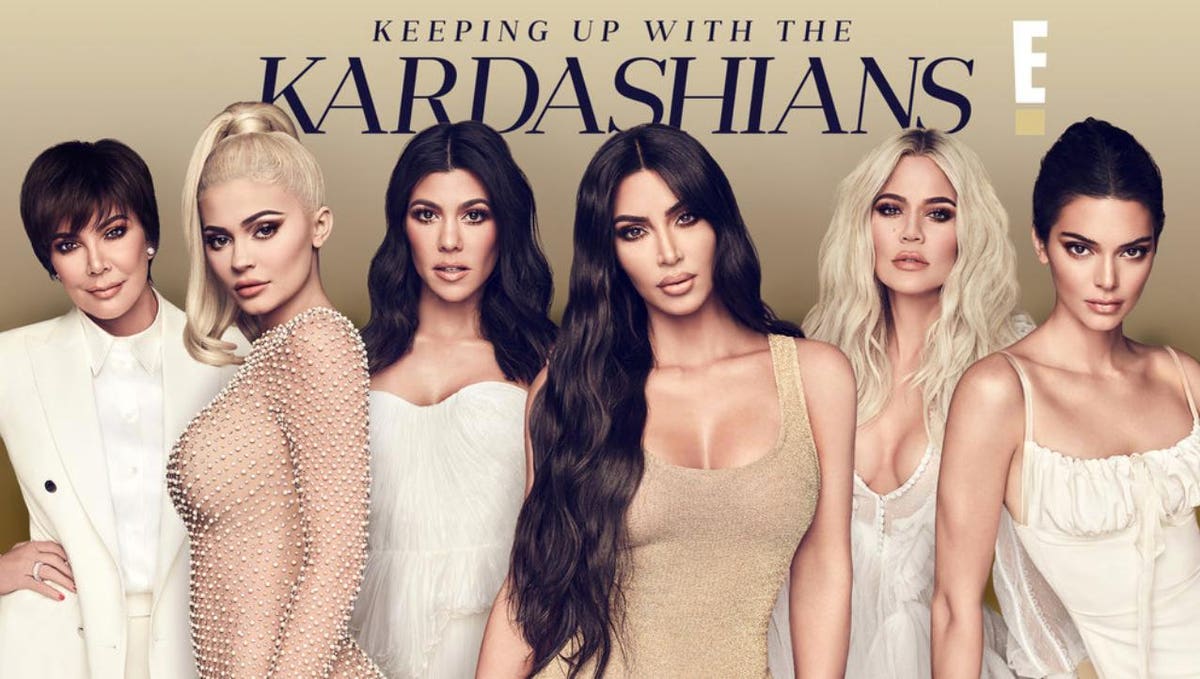