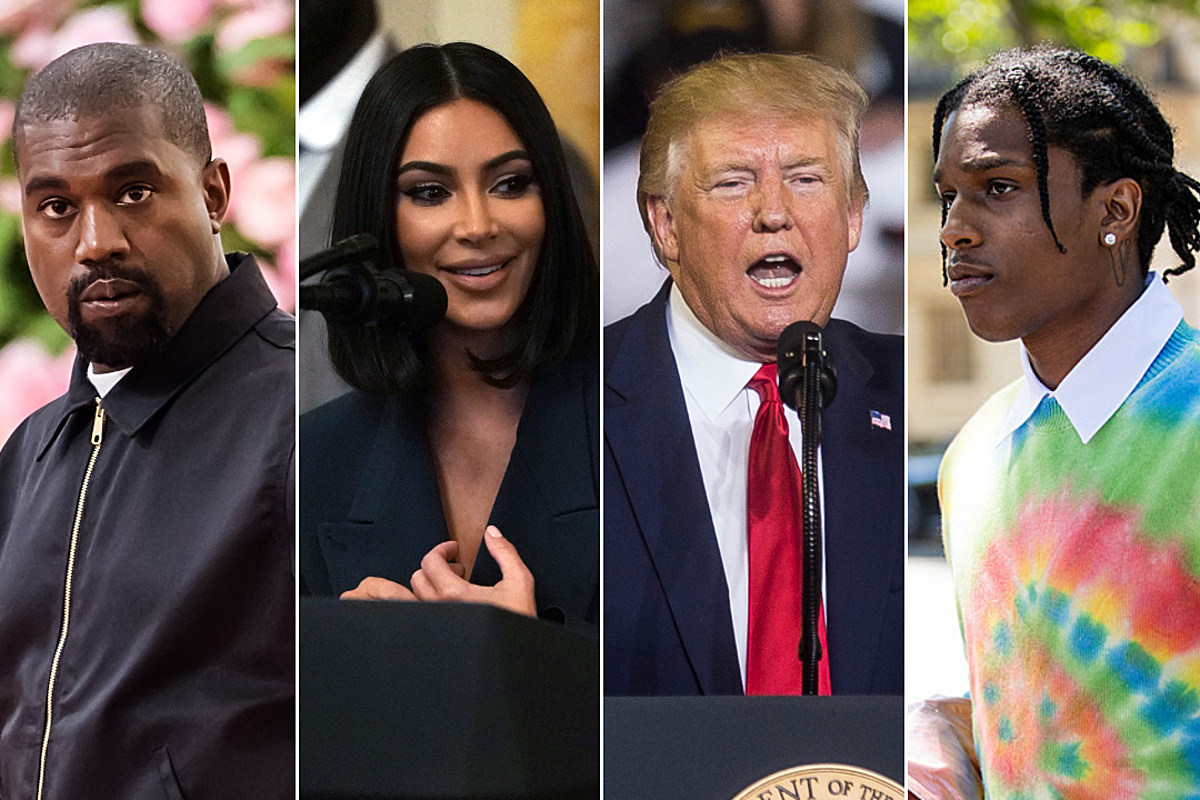 Kim Kardashian is making the most of her political pull with the Trump administration to try to secure the release of rapper A$AP Rocky, who’s been detained in Sweden following a fight in Stockholm last month.

At the urging of husband Kanye West, the reality TV star and criminal justice reform advocate pushed senior members of the administration ― including Jared Kushner, a top adviser and son-in-law to President Donald Trump ― to help free the rapper, according to multiple reports.

A$AP Rocky, whose real name is Rakim Mayers, was allegedly involved in an altercation on June 30 with fans who had been harassing him and his entourage.

The 30-year-old and two associates have been held at the Kronoberg Detention Center near Stockholm while police continue their investigation of the incident. The rapper’s manager, John Ehmann, said on social media that they were being held under “inhumane conditions,” including solitary confinement.

After Kardashian raised the issue with Kushner, he reportedly brought it to Trump’s attention. The president “told Kushner he believed A$AP was being held unfairly, and wanted to help,” according to TMZ, which was first to report Kardashian’s involvement.

Kardashian tweeted on Thursday to thank Kushner and Trump for their efforts despite the rapper’s continued detention. “Thank you @realDonaldTrump, @SecPompeo, Jared Kushner & everyone involved with the efforts to Free ASAP Rocky & his two friends,” she wrote. “Your commitment to justice reform is so appreciated.”

Thank you @realDonaldTrump , @SecPompeo, Jared Kushner & everyone involved with the efforts to Free ASAP Rocky & his two friends. Your commitment to justice reform is so appreciated 🙏🏼🤞🏼 https://t.co/Ym1Rzo5Z6c

On Friday, a judge sided with Swedish prosecutors that the rapper was a “flight risk” and ordered that he remain in jail another week while police conclude their investigation, according to the Associated Press and TMZ.

Rocky’s case has garnered international attention with the #JusticeForRocky effort receiving support from singers like Justin Bieber and Shawn Mendes.

U.S. lawmakers have also called for the rapper’s release, framing the continued detentions of the three men as “human rights violations” given that they are allegedly being held in solitary confinement for 23 hours a day.

“There are certainly some facts about the arrest and detention that raise concerns,” a spokesperson for the U.S. State Department said earlier this week. “We expect all governments, including Sweden, to treat American citizens fairly and with respect. We hope to see A$AP Rocky and his colleagues back on tour and reunited with friends and family soon.” 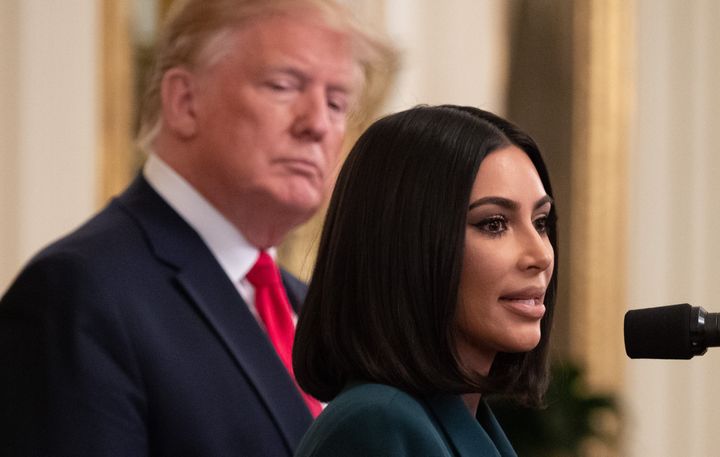 Kim Kardashian speaks alongside President Donald Trump during a criminal justice reform event at the White House on June 13, 2019.

Kardashian has proven to be an adept lobbyist with the Trump administration. The makeup mogul, who successfully petitioned Trump to commute the life sentence of Alice Johnson last year, appeared at a White House press conference in June promoting efforts to hire prisoners released early under the First Step Act, a criminal justice reform measure signed into law in December.