Kim Kardashian is studying to become a lawyer 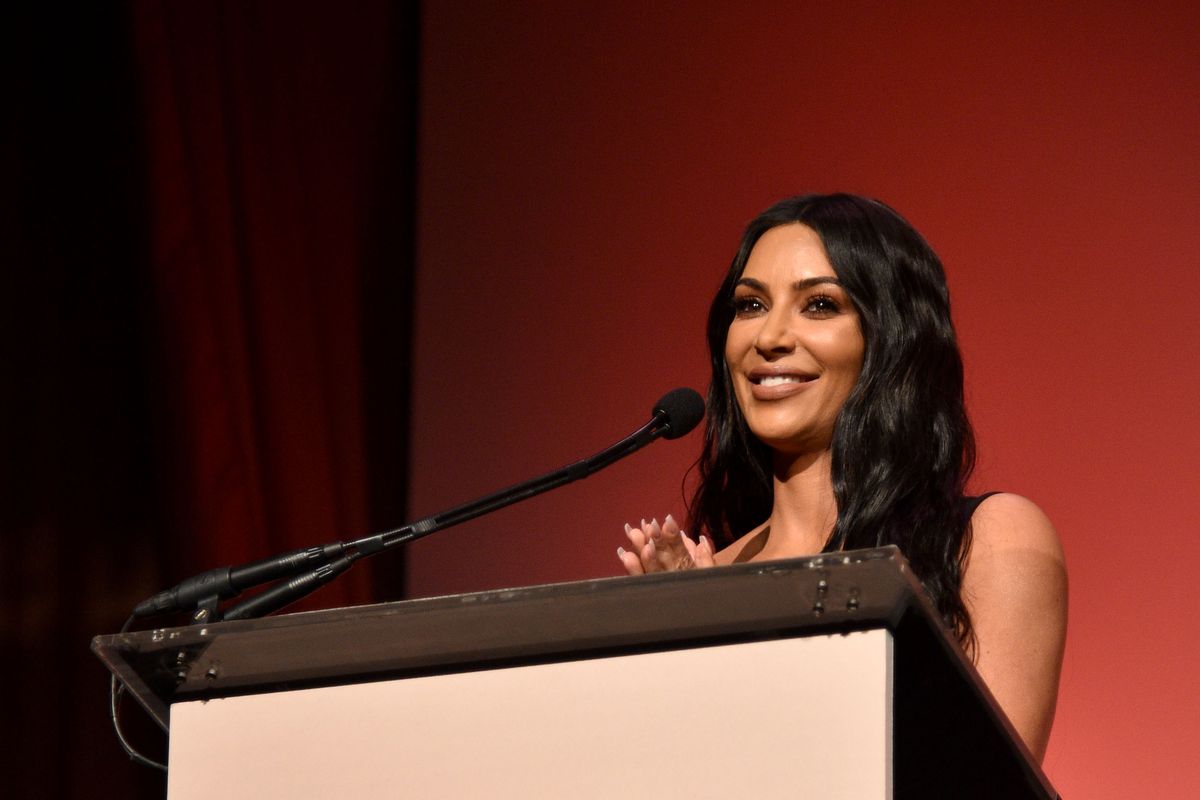 The reality TV star wants to take the California bar exam in 2022, she said in an interview with Vogue.

"I had to think long and hard about this," she said.

She also played a key role in the release of Alice Marie Johnson, the 63-year-old woman who served 21 years of a life sentence for a non-violent drug charge.

I’m so thankful that Ms. Alice Johnson gets to enjoy Thanksgiving this year with her family: God is so good 🙏🏼

Since then, Kardashian has been working with lawyers and activists, including CNN commentator Van Jones, on a national bipartisan advocacy group on criminal justice reform.

"It's never one person who gets things done," she said. "It's always a collective of people, and I've always known my role, but I just felt like I wanted to be able to fight for people who have paid their dues to society."

California is one of four states that allows someone an alternate method to take the bar exam other than attending law school.