Kim Kardashian Announced "Keeping Up With the Kardashians" Is Officially Over 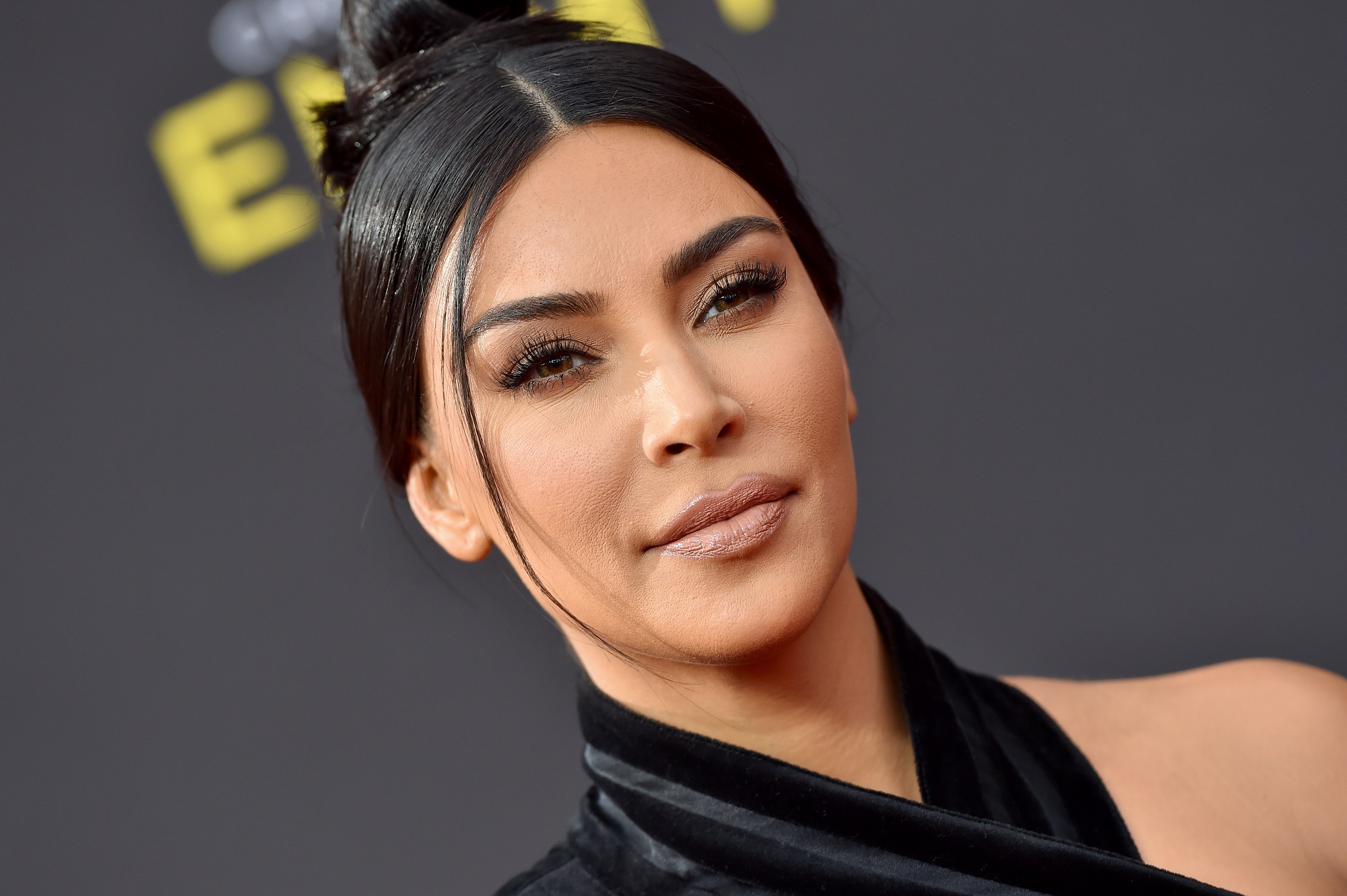 "It is with heavy hearts that we've made the difficult decision as a family to say goodbye to Keeping Up With The Kardashians," she said in a statement posted on Twitter.

The show has run for 14 years, and made global mega-stars of Kim, her siblings, their parents, partners and children.

Expressing her thanks to the "thousands of individuals and businesses" involved in the programme, Kim also added: "I am so incredibly grateful to everyone who has watched and supported me and my family these past 14 incredible years."

"This show made us who we are and I will be forever in debt to everyone who played a role in shaping our careers and changing our lives forever," she went on.

After news of the show's demise became known, her sister and co-star Khloe Kardashian tweeted: "The emotions are overflowing today... change is tough but sometimes needed."

I love you guys so much!!! Thank you for everything!!! The emotions are overflowing today ❤️💋💔 change is tough but sometimes needed. I can’t express how much I love and appreciate you guys

From unknowns to superstars

Most of the family were unknown when the show started in 2007. Kim had appeared in some episodes of her friend Paris Hilton's reality show and her attorney father, Robert, was known for defending OJ Simpson at his infamous murder trial. Robert Kardashian died in 2003.

Early shows focused on the lives of Kim and her sisters Kourtney and Khloe and their partners, including Kourtney's ex-boyfriend Scott Disick, Kim's ex-husband Kris Humphries and Khloe's ex-husband Lamar Odom.

It eventually brought in "momager" Kris Jenner, her now ex-husband Caitlyn Jenner - then the only famous figure in the show, as an Olympic gold medal-winning decathlete - and half sisters Kylie and Kendall Jenner. 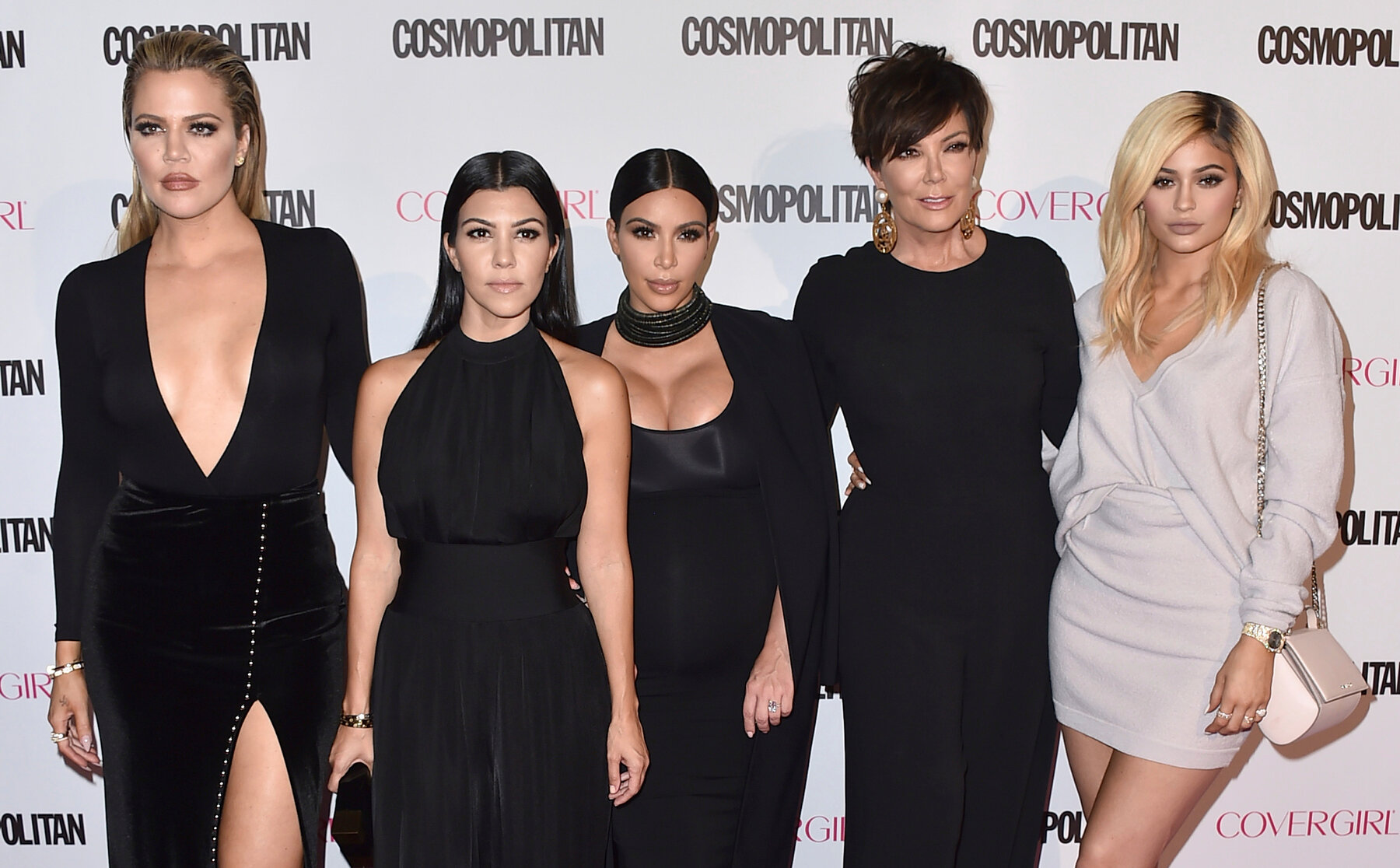 Despite being heavily-panned by critics and accused of making people famous for being famous, the show has enjoyed huge ratings, won awards and been one of E! channel's most successful shows.

Kim, 39, has since become one of the world's most celebrated women, with hundreds of millions of social media followers and a thriving beauty business. She married rapper Kanye West in 2014, with whom she has four children and a reputed joint net worth of more than a billion dollars. She recently spoke about her husband's mental health issues following a series of erratic statements from him as he began a run for the US presidency.

Kendall and Kylie Jenner were children when the show first began in 2007, but became stars in their own right, and are now - at the ages of 24 and 23 - among the world's most important influencers.

In 2019, the latter was named by Forbes magazine as the youngest self-made billionaire of all time thanks to her hugely popular cosmetics business. But in May, the magazine accused her family of inflating the value of her the business, and struck her from its list of billionaires.

A spokesperson for E! said in a statement to CNN: "While it has been an absolute privilege and we will miss them wholeheartedly, we respect the family's decision to live their lives without our cameras."

Reacting to the news, actress and singer Kat McPhee posted on Twitter: "Congrats on a great run guys. Will always be a game changer."

But one Twitter user called Jennifer said she would be glad to see the back of the famous family.

"That is a miracle," she wrote. "It has been rich trash on television since it started. Some things really should be kept private."