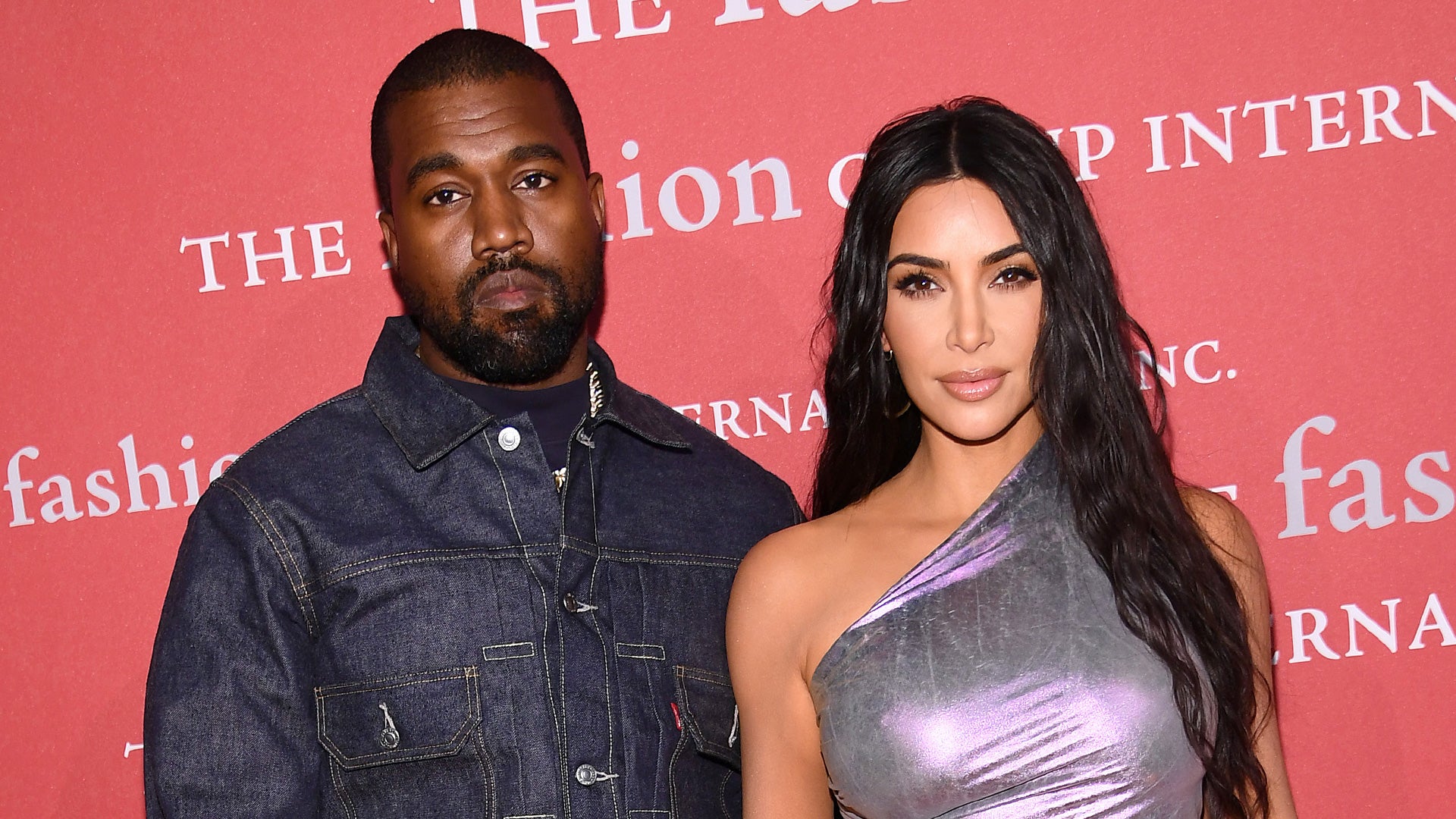 Despite reports this past week that Kim Kardashian and Kanye West aren't back together right now, TMZ has a new twist to the story of their relationship and ongoing divorce: The two may just make things work and reconcile.

Multiple sources close to the couple told the outlet that while the divorce is still on for now, “there actually is a chance they could get back together. They've been spending time together privately and ‘working on rebuilding the foundation of their relationship.’”

The two particularly have “many areas of disagreement that have to be worked out” but “want what's best for their kids.” West and Kardashian share four children: North, 8; Saint, 5; Chicago, 3; and Psalm, 2. While Kardashian came out in a Balenciaga haute couture wedding dress during West's Donda listening event this week as part of the performance, E! reports that Kardashian wasn't entirely thrilled about how the concert went down and West's other on-stage guests.

Accused sexual abuser Marilyn Manson and DaBaby, who came under criticism for his homophobic remarks, joined West during the performance. Their inclusion “blindsided” Kardashian. 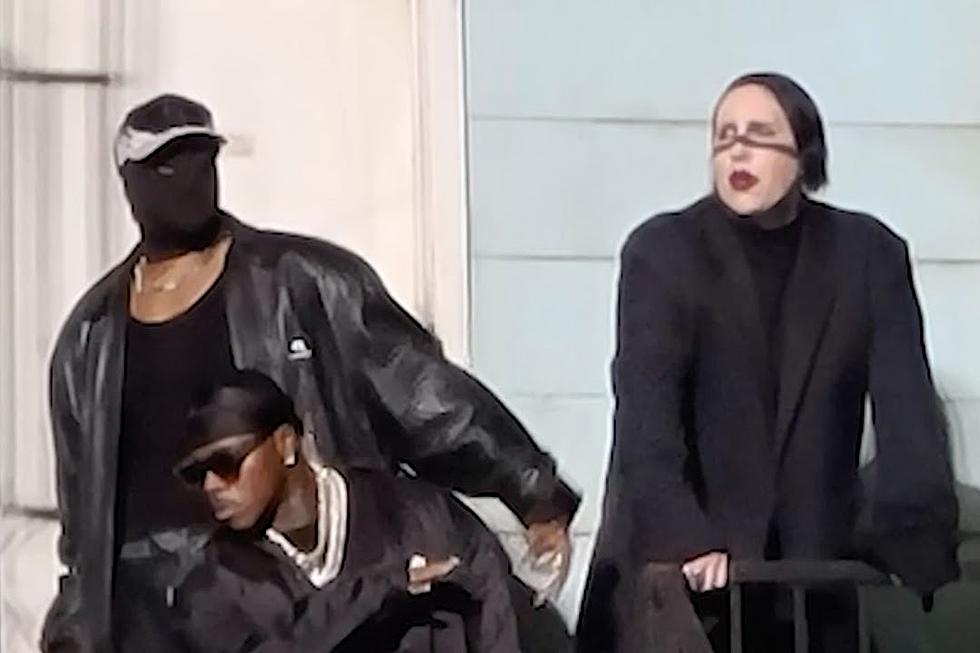 She was “very upset” about Manson's involvement and angry about DaBaby's, too. “She would never have participated in something if she knew Manson was a part of it,” a source told E!. Manson is facing four sexual assault cases; his rep “strongly” denied claims in the latest case, first reported this July.

A second source told E! that Kardashian “expressed” her frustration to West, but he wasn't too receptive to her criticism.

”He wants her to realize why he included them and appreciate the art form,” that source said. “Kanye wanted a reaction. He wants people talking about his album and that was the approach he was taking.”

E! was told by a separate source that Kimye's on-stage wedding is not representative of reality; it was just performance art. “She knew how much this meant to him and was honored to be involved,” a source said. “The wedding dress was symbolic of their relationship and for the song. It was not a vow renewal. There is still so much love between the two, but they aren't reconciling.”

Kardashian shared photos from the performance on her Instagram Friday night.