Kim Kardashian admits she was obsessed with fame, but is now focused on studying law 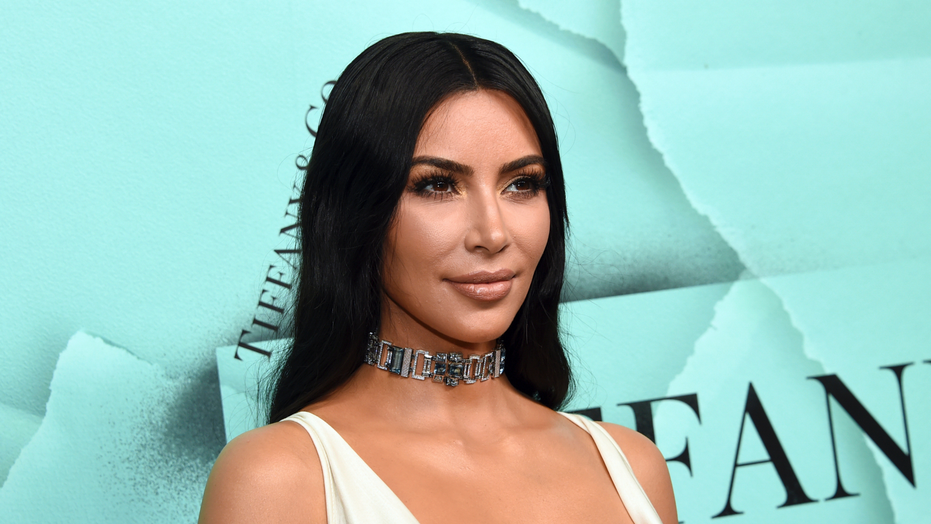 Kim Kardashian-West got candid about her experience with fame and fortune during an interview with her husband, Kanye West.

The couple teamed up for the September issue of Vogue Arabia where the 42-year-old rapper was given the chance to interview his wife and ask some hard-hitting and personal questions.

Since rising to fame in 2007 with the debut of her hit reality show “Keeping Up With The Kardashians,” Kim has become one of the most recognizable names in fashion, entertainment and, recently, criminal justice reform. The 38-year-old is currently studying law after successfully working with the U.S. government to get Alice Marie Johnsonreleased from prison.

In her interview with West, she opened up about how difficult it has been to be taken seriously as a student of law due to her wealth and celebrity.

“There is a misconception that I don’t actually have to study and that I’ve bought my way into getting a law degree – that’s absolutely not true,” she explained in an excerpt from the interview. “Being underestimated and over-delivering is my vibe.” 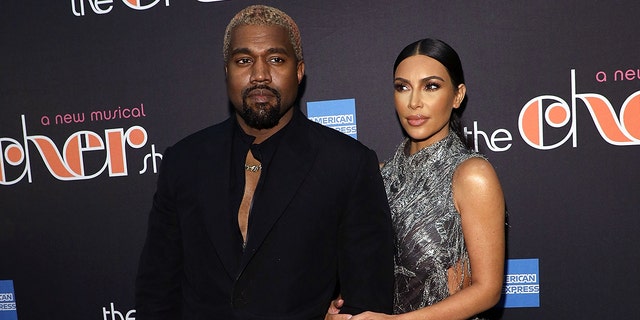 Kanye got more in-depth, asking his wife if she regrets putting her life on TV for more than a decade.

“Even in my darkest of times, I don’t regret putting myself out there for the world to see," she said. "People have shared with me over the years how much it has helped them to feel less alone when dealing with their own adversity. I love having a voice and I appreciate the platform that I have been given, even though I do wish I could have more privacy at times.” Although the star is in a good place with her lifestyle now, she admits that she was initially motivated by less-than-stellar goals.

“Money was always the goal but I was obsessed with fame, like, embarrassingly obsessed… I do agree that fame can be addictive,” she revealed.

Kardashian-West noted that she didn’t take her responsibility as a role model seriously until she had kids. Now, the mother of four spends her time working and raising North, 6, Saint, 3, Chicago, 19 months and Psalm, 3 months, with her husband.

Recently she posed with the whole family during a beach outing that she pridefully showed off to her many Instagram followers.