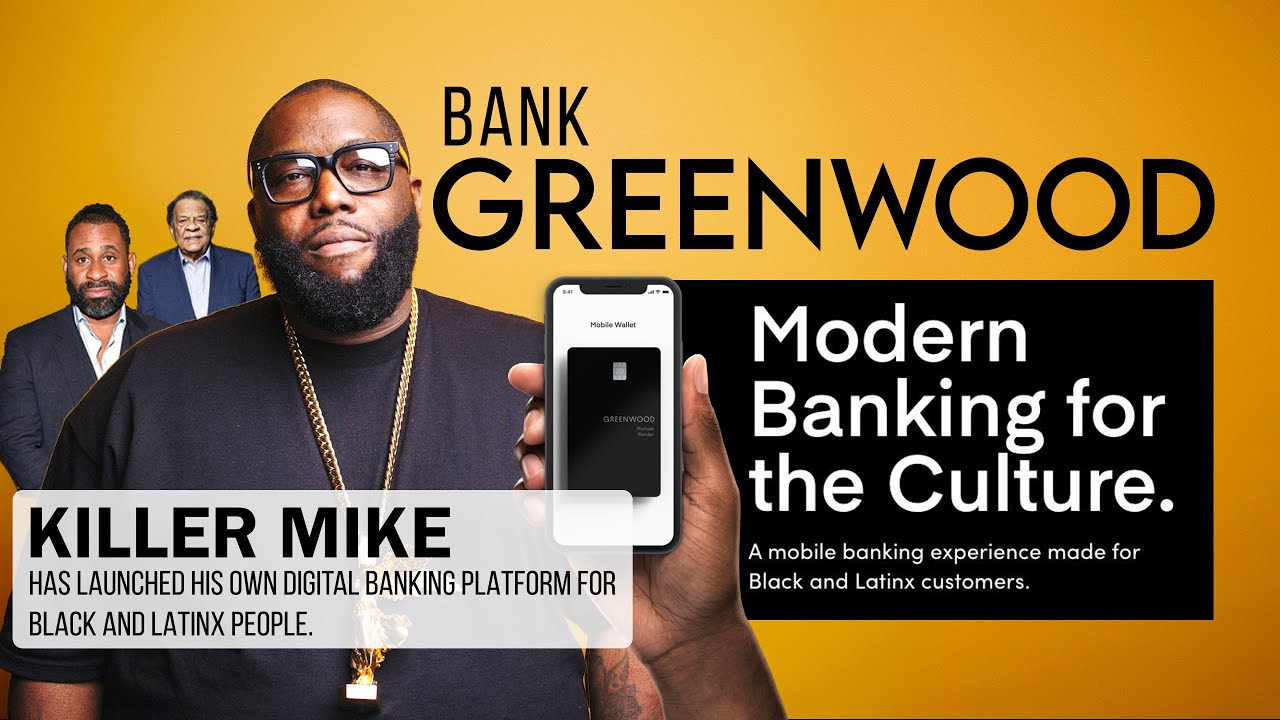 Some of the biggest names in finance are betting big on the success of Greenwood, the digital banking platform introduced last year by co-founders Ryan Glover and rapper/activist Michael "Killer Mike" Render.

The burgeoning fintech startup — named for the early 20th century African-American business district in Tulsa, Oklahoma, that earned the nickname "Black Wall Street" — has raised roughly $40 million in Series A funding since its website launched in October, according to a joint announcement unveiled Thursday.

"The challenge of the racial wealth gap can only be effectively addressed by a coalition focused on the mission of financial equity," Killer Mike told CNN Business via email Wednesday. "Greenwood's Series A funding round is a major step towards economic empowerment to Latino and Black individuals, families, and businesses by assembling multiple parties in finance and financial services to act in concert."

Truist Bank, Bank of America (BAC) and JPMorgan Chase (JPM) are among a growing list of major financial institutions now invested in Greenwood, which says it was forced to delay its planned January launch date because of overwhelming demand after more than 500,000 people signed up for an account before launch.

Glover says the timing for Greenwood, which he's been working on since 2018, couldn't have been more perfect following the cultural movement to support Black-owned businesses that began in the wake of the George Floyd killing last year.

"Now we have closer to 600,000 folks that have joined our wait list," Glover told CNN Business. "That's just truly a testament to the need in the Black and Latinx community for financial empowerment." 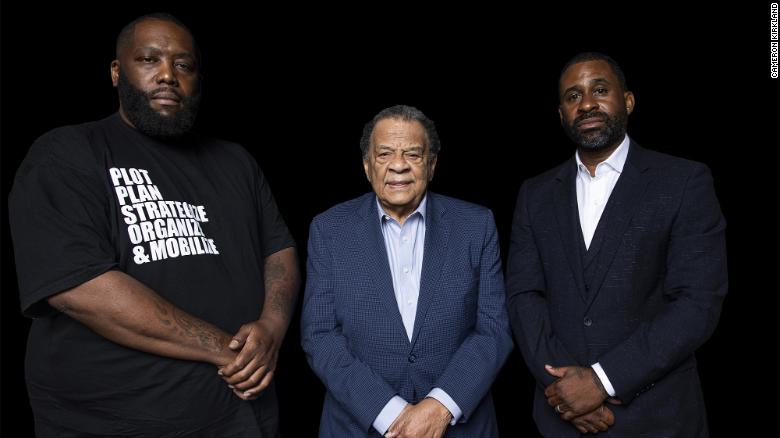 Glover said he plans for the company's current headcount of seven to grow to a team of 40 by the end of the year. 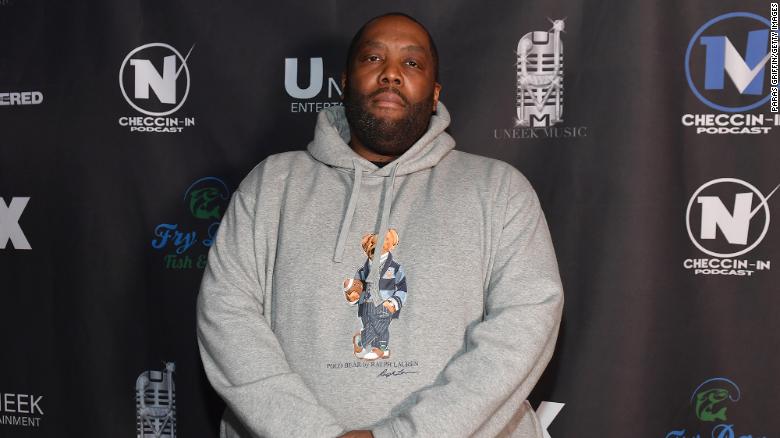 Is Greenwood still Black and Latinx-owned?

Glover said Greenwood's new financial backers haven't altered the company's focus on Black and Latinx Americans owning their own financial institutions. He said Greenwood is still maintaining its plan to work primarily through Black and Latinx-owned minority depository institutions and community development financial institutions to provide its digital account and lending services. The company plans to announce who its MDI partners are ahead of its official launch this summer.

"We are still majority black and Latinx-owned," Glover said. "It's just important for us to remain consistent with that fact as part of our DNA."

Vreeland said regulatory controls bar investors like Truist from influencing Greenwood's stewardship, but the fact that so many major banks and other investors want to support Greenwood shows how viable the company and its mission have become. "It really legitimizes these guys as serious players in the space," she said.

Greenwood may be minority-owned, but Render and Glover emphasized that it's a bank for all Americans who support its financial empowerment mission.

"It's a Black bank that services the diversity of the people," Render said. "We wish to jump in the pool, be one of the competitors, and help to bring banking back to our community to build businesses that will be better for the greater good."