Kevin Hart made his first official public appearance since he was seriously injured in a September car crash.

The actor and comedian received a standing ovation as he took the stage at the E! People’s Choice Awards in Los Angeles Sunday night, walking, fittingly, to the tune of “Stronger” by Kanye West so Robert Downey Jr. could present him with the award for Best Comedy Act of 2019.

“First and foremost, thank God, because I definitely don’t have to be here,” he said. “Being that I am, it makes me appreciate life even more. It makes me appreciate the things that really matter ― family. I want to thank my wife, my kids, who really stepped up to the plate for me.” 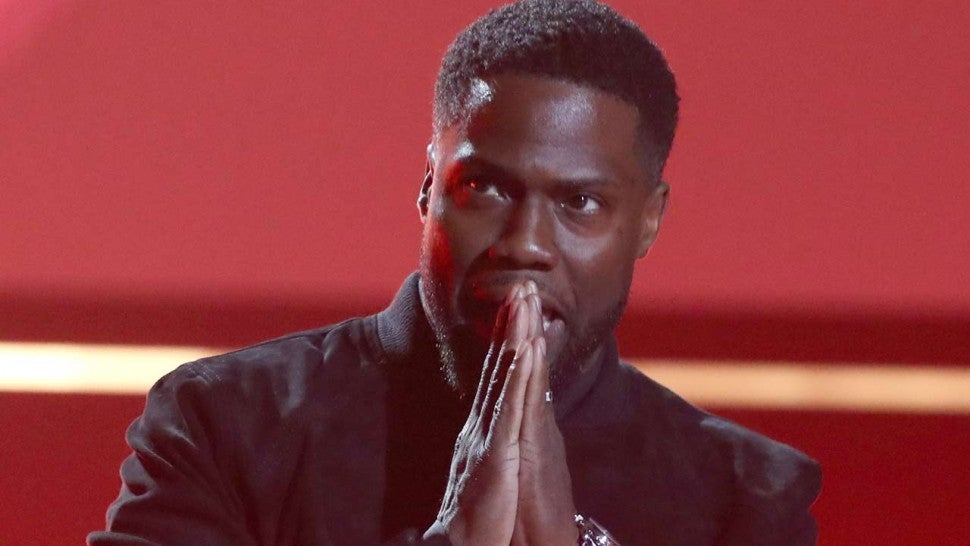 Hart also thanked his fans for their support during his journey back to health.

“You have no idea the effect that you have on us as entertainers ― your energy, your support. It means the world and I truly want to thank you guys for being there for me in my difficult time,” he said. 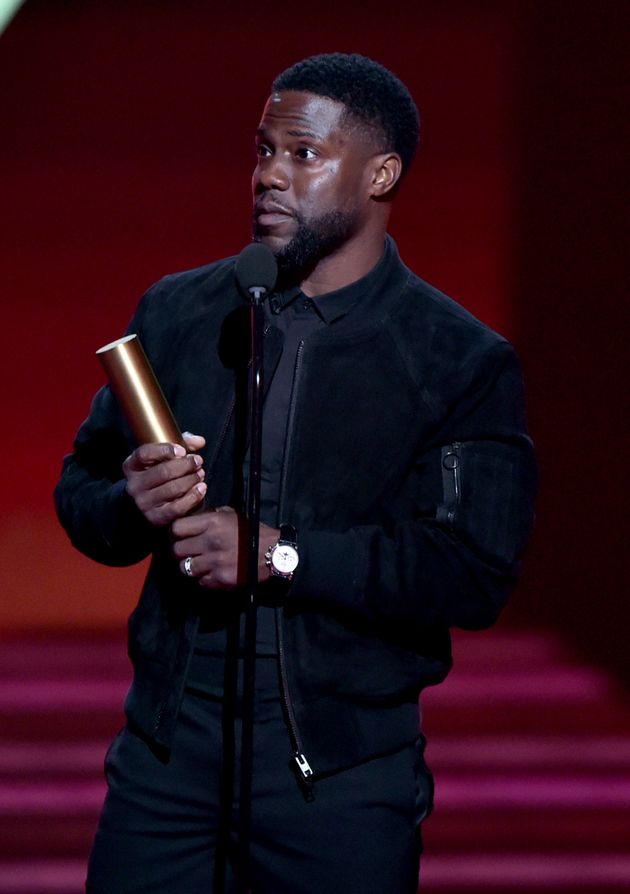 Hart has been on the road to recovery since he suffered three spinal fractures when his car, driven by friend Jared Black, veered off a highway in Los Angeles and into a ditch in the early hours of Sept. 1. Hart underwent spinal surgery and was hospitalized for 10 days. He shared dramatic footage on Instagram of the accident’s aftermath and his intense rehabilitation process.

In a statement last month, attorney Andrew Brettler said Hart was committed to physical therapy and “getting stronger every day.” He also said Hart was doing “a little work here and there” on his upcoming film “Jumanji: The Next Level,” but did not anticipate being fully back to work until 2020.