Most assume that the famous movie poster for 1992’s “The Bodyguard” features Kevin Costner’s titular bodyguard carrying Whitney Houston, who plays a pop star, outside of a nightclub after one of her shows descends into chaos.

Well, according to an interview Costner recently gave to Entertainment Weekly, that isn’t exactly true. 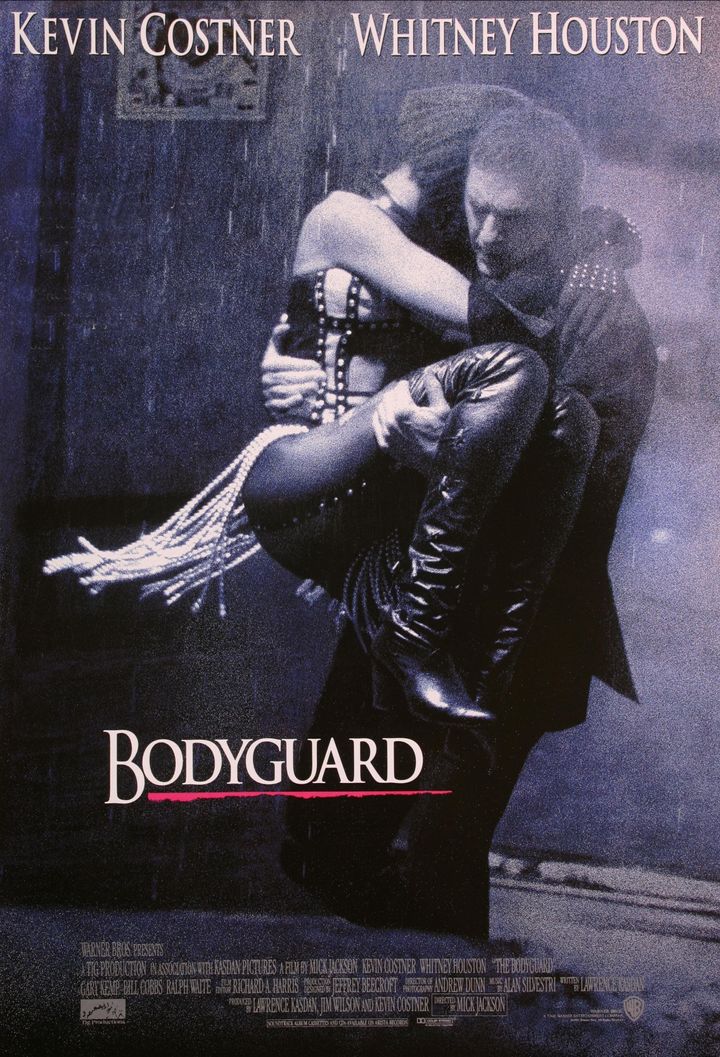 “That wasn’t even Whitney actually,” Costner told EW in an article published Friday. “She had gone home and that was her double, and her head was buried into my shoulder, which was appropriate anyway. She was frightened.”

Costner said a friend of his, Ben Glass, took the picture the day the scene was shot and Costner instantly knew the evocative image should be the movie’s poster.

But executives on the film weren’t too keen on the idea since it didn’t feature the face of Houston — who was a huge star at the time and would be a draw for a larger audience.

“And so they sent me like five mockups where they put her head [on it] where she’s looking [out],” Costner told the magazine. “I said ‘Guys, I think we had it the first time.’”

The movie’s poster wasn’t the only aspect of the film Costner influenced.

Costner was also the person who suggested that Houston cover Dolly Parton’s “I Will Always Love You” for the film. Houston’s wildly popular rendition of the song — which is now synonymous with the late singer’s legacy — was her biggest hit and the longest-running No. 1 single in history at the time, according to Billboard.