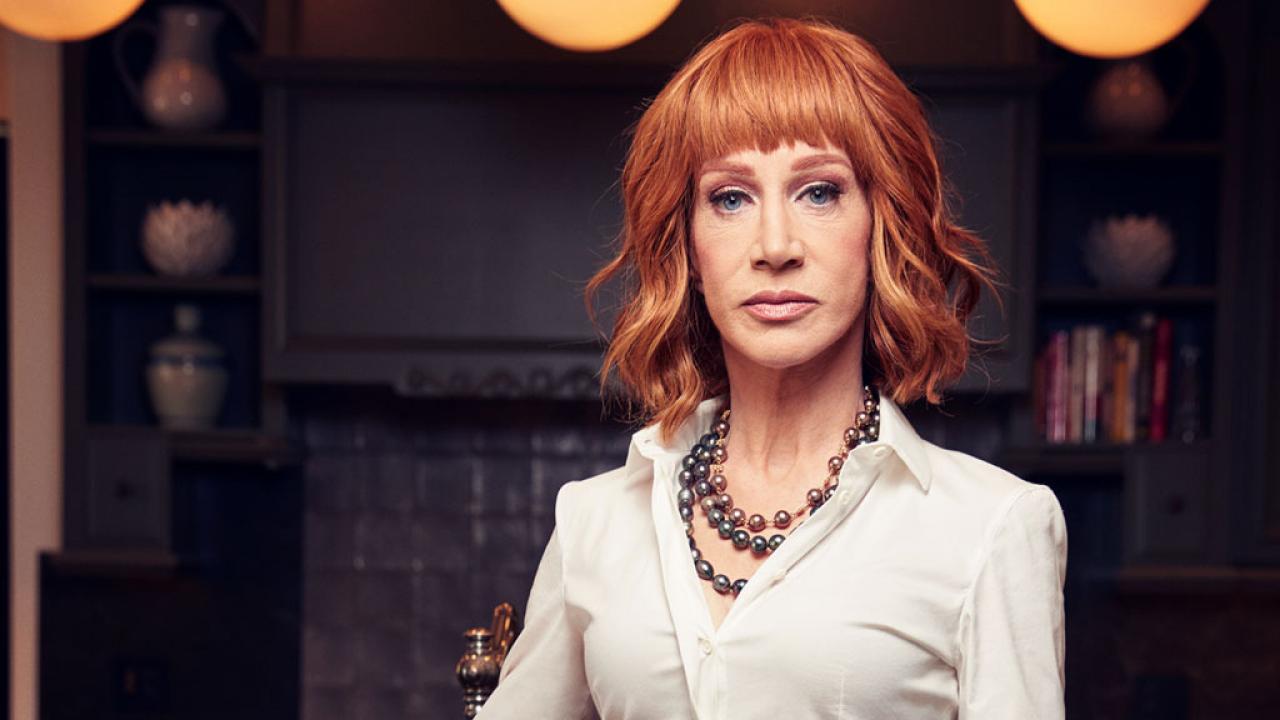 Comedian Kathy Griffin slammed President Trump from her hospital bed, saying she was being kept in a coronavirus isolation ward after experiencing “unbearably painful” symptoms.

In a tweet Wednesday afternoon, Ms. Griffin accused the president of “lying” about the prevalence of testing for COVID-19 and blamed the Centers for Disease Control and Prevention (CDC) and Vice President Mike Pence’s coronavirus task force for her purportedly not being able to obtain a test for the virus.

Ms. Griffin included two photos in her tweet — one that appeared to show the view from her hospital bed and another that showed her wearing a protective mask over her nose and mouth.

He’s lying. I was sent to the #COVID19 isolation ward room in a major hospital ER from a separate urgent care facility after showing UNBEARABLY PAINFUL symptoms. The hospital couldn’t test me for #coronavirus because of CDC (Pence task force) restrictions. #TESTTESTTEST https://t.co/18fRiOBsdN pic.twitter.com/0sU9fHu4r0

Tests for the coronavirus remain in short supply. U.S. Centers for Disease Control and Prevention guidelines for testing say: “Clinicians should use their judgment to determine if a patient has signs and symptoms compatible with COVID-19 and whether the patient should be tested. Most patients with confirmed COVID-19 have developed fever and/or symptoms of acute respiratory illness (e.g., cough, difficulty breathing).”

Griffin has been a strident critic of Trump. In 2017, she posed for a photo of her holding a fake severed head of the president. She said her shows were canceled, she lost celebrity friends and she was questioned by the Secret Service amid the outcry.

Griffin mounted a comedy comeback tour in 2018, but she’s has had a rough time of it lately. Last week, her mother Maggie Griffin, who had dementia, died at age 99. “I am gutted,” the comedian wrote.