Kanye West sets a release date for Jesus Is King 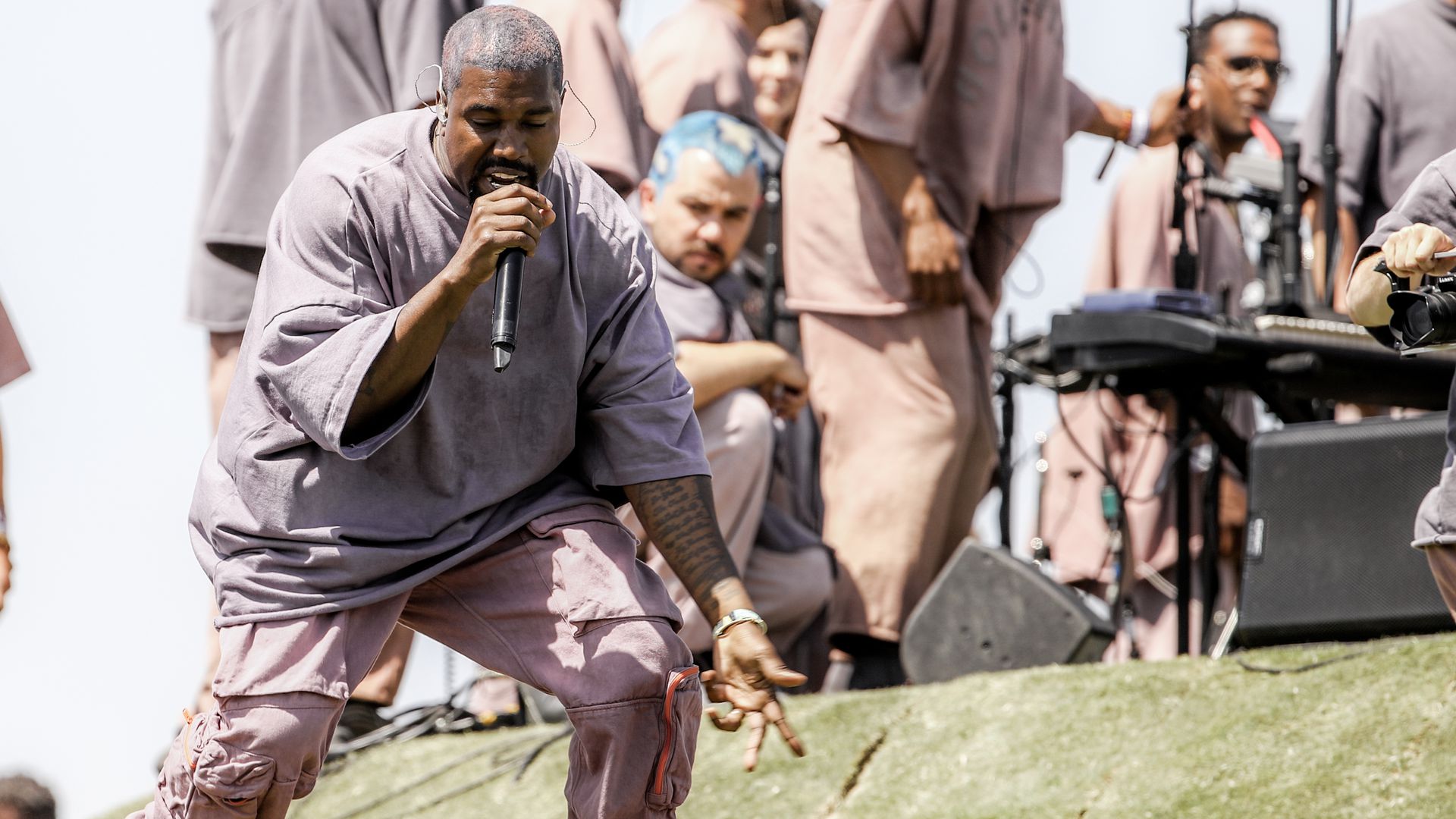 It may actually be happening this time.

Kanye West has tweeted that "Jesus Is King" is coming Friday.

The long awaited album was actually originally expected on September 27, but didn't happen.

Last week West released the trailer for his forthcoming IMAX film "Jesus Is King" which also debuts on Friday.

The slightly more than one minute long trailer doesn't give much away.

In it, a choir sings scripture from the book of Mark, paraphrased as "The time is fulfilled, and the kingdom of God is at hand; repent and believe in the gospel."

It was directed by Nick Knight and filmed in James Turrell's large-scale artwork, the Roden Crater, in the desert of northern Arizona.

People have been checking on the album since August 29 when West's wife, Kim Kardashian West, shared what appeared to be a handwritten tracklist with the date September 27 on social media.

That date was then pushed to September 29, but instead of releasing the album West held an event in New York City where he reportedly debuted clips from the movie and played music from the new album.

Pitchfork reported that West talked to the crowd a bit about his Coachella Sunday Service held this year during the music and art festival.

"I wasn't fully saved during Coachella," West reportedly said. "I came to know the truth and joy of Jesus. This album is an expression of the gospel."