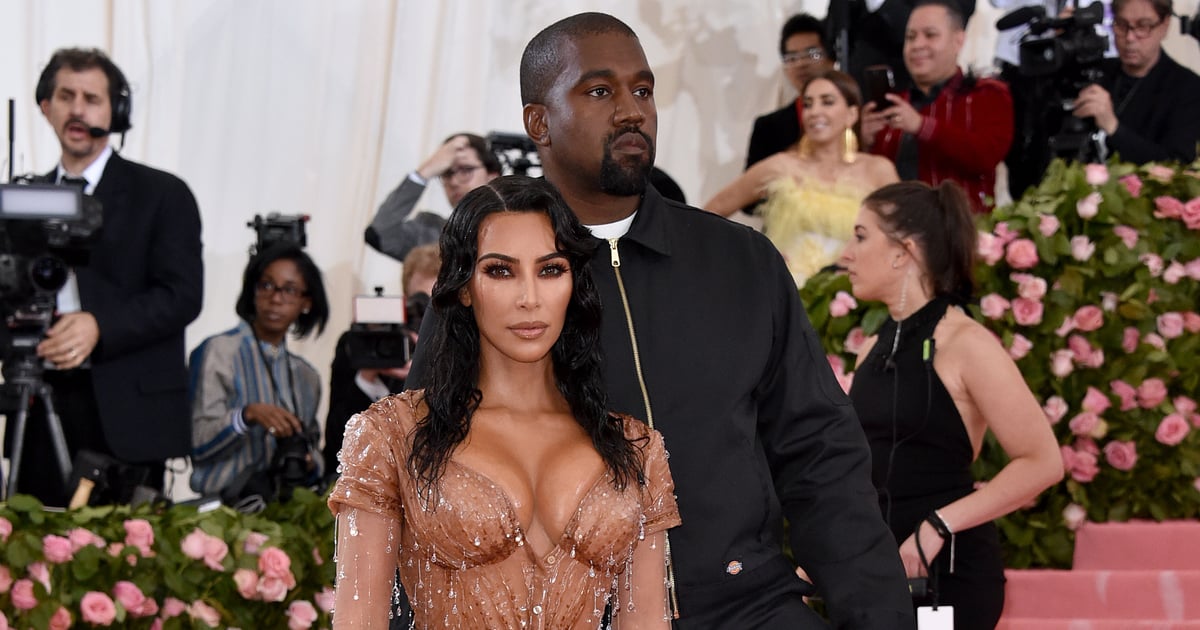 Will the country see Kim Kardashian as first lady in the near future?

Rap superstar Kanye West, during his appearance at the Fast Company Innovation Festival in New York City on Thursday, revived speculation that he may seek the highest office in the land.

"What I'm saying is, when y'all read the headlines, 'Kanye's crazy,' this and that, this and that, it's like one in three African Americans are in jail and all of the celebrities are in jail also because they can't say nothing! They've got no opinion! They're so scared!"

The Grammy-winning artist then laughed as he recalled the frenzy that followed his 2005 claim that then-President George W. Bush "doesn't care about black people" in the wake of Hurricane Katrina, which he walked back in 2018.

Does he have your vote?

West has floated the idea of a presidential run multiple times in recent months.

His latest album "Jesus is King" hit #1 on Billboard and every song on the album made its way onto Billboard's Hot 100.