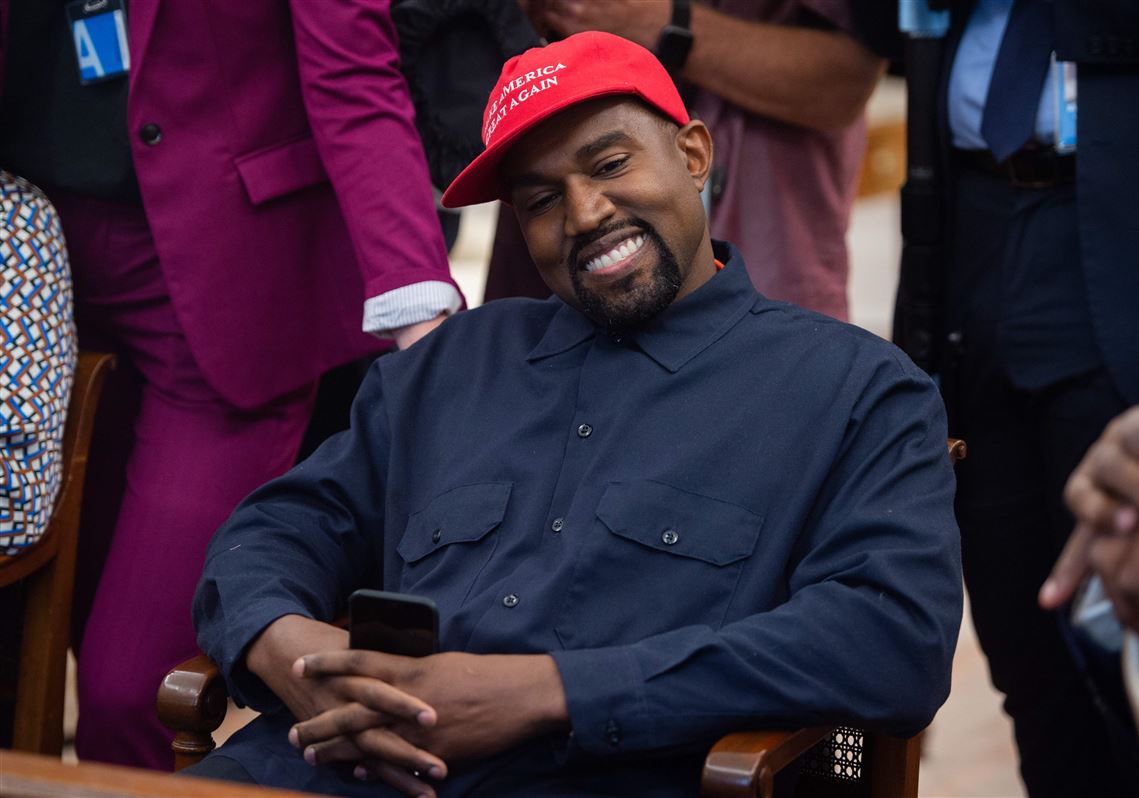 On Sunday, August 30, 2015 Kanye West famously declared at the MTV VMAs, “I have decided in 2020 to run for president.” Nearly five years later, he’s saying it again. On July 4, he tweeted: “We must now realize the promise of America by trusting God, unifying our vision and building our future. I am running for president of the United States 🇺🇸!”

Currently, West does not appear to have officially filed as a presidential candidate with the Federal Elections Commission (FEC). As BBC News points out, there’s a 2015 filing for a Green Party candidate named “Kanye Deez Nutz West” who has raised $0 to date. When reached by Pitchfork, a representative for the FEC also said it does not appear that West has officially filed for candidacy.

Tesla’s Elon Musk responded with his immediate endorsement of West’s candidacy; West had tweeted a photo with Musk on July 1. In addition, Kim Kardashian West quote-tweeted her husband’s announcement, along with an American flag emoji.

Independent candidate filing deadlines have passed in Indiana, New Mexico, New York, North Carolina, and Texas. It’s unclear if West is planning to have his name appear on ballots or campaign for write-in votes.

The announcement came a few days after teasing a new album called God’s Country and appearing on two new tracks: “Wash Us in the Blood” with Travis Scott and “Ego Death” with Ty Dolla $ign, Skrillex, and FKA twigs.

AP has reached out to Kanye West’s representatives for comment and more information.

Kanye West has discussed his potential presidential candidacy intermittently in the years since his VMAs speech. In a 2015 interview with Dirk Standen for Vanity Fair, he said, “When I run for president, I’d prefer not to run against someone. I would be like ‘I want to work with you.’” Then, in the summer of 2016, West told BBC Radio 1 host Annie Mac, “When I talk about the idea of being president, I’m not saying I have any political views. I just have a view on humanity, on people, on the truth.” 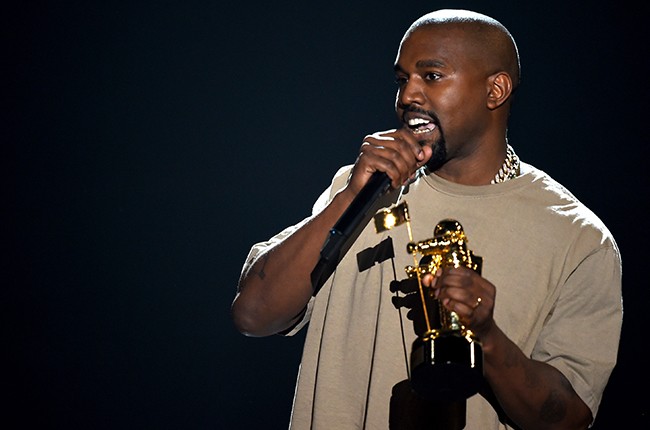 Later, in November 2016, at the infamous San Jose concert where he said “I would’ve voted on Trump,” West outlined his own campaign strategy for the crowd: “If [Donald Trump] takes the model, the same model I’m gonna take in 2020, if he takes the model to work with the best in class, and to work from a place of empathy, for people, for the family of people, not just America, the world. We are one world, bro. We are one race, bro.”

The next month, after a meeting with Trump, West changed his tune and indicated he planned to run for president in 2024, suggesting that he wanted Trump to serve two terms. More recently, in April 2018, West called himself the “future president” in a tweet.

In an April 2020 interview with GQ’s Will Welch, however, West did not say he would be running during this cycle and instead indicated he would be voting for Donald Trump in 2020. “No, I’m definitely voting this time,” West said. “And we know who I’m voting on. And I’m not going to be told by the people around me and the people that have their agenda that my career is going to be over.”

We must now realize the promise of America by trusting God, unifying our vision and building our future. I am running for president of the United States 🇺🇸! #2020VISION