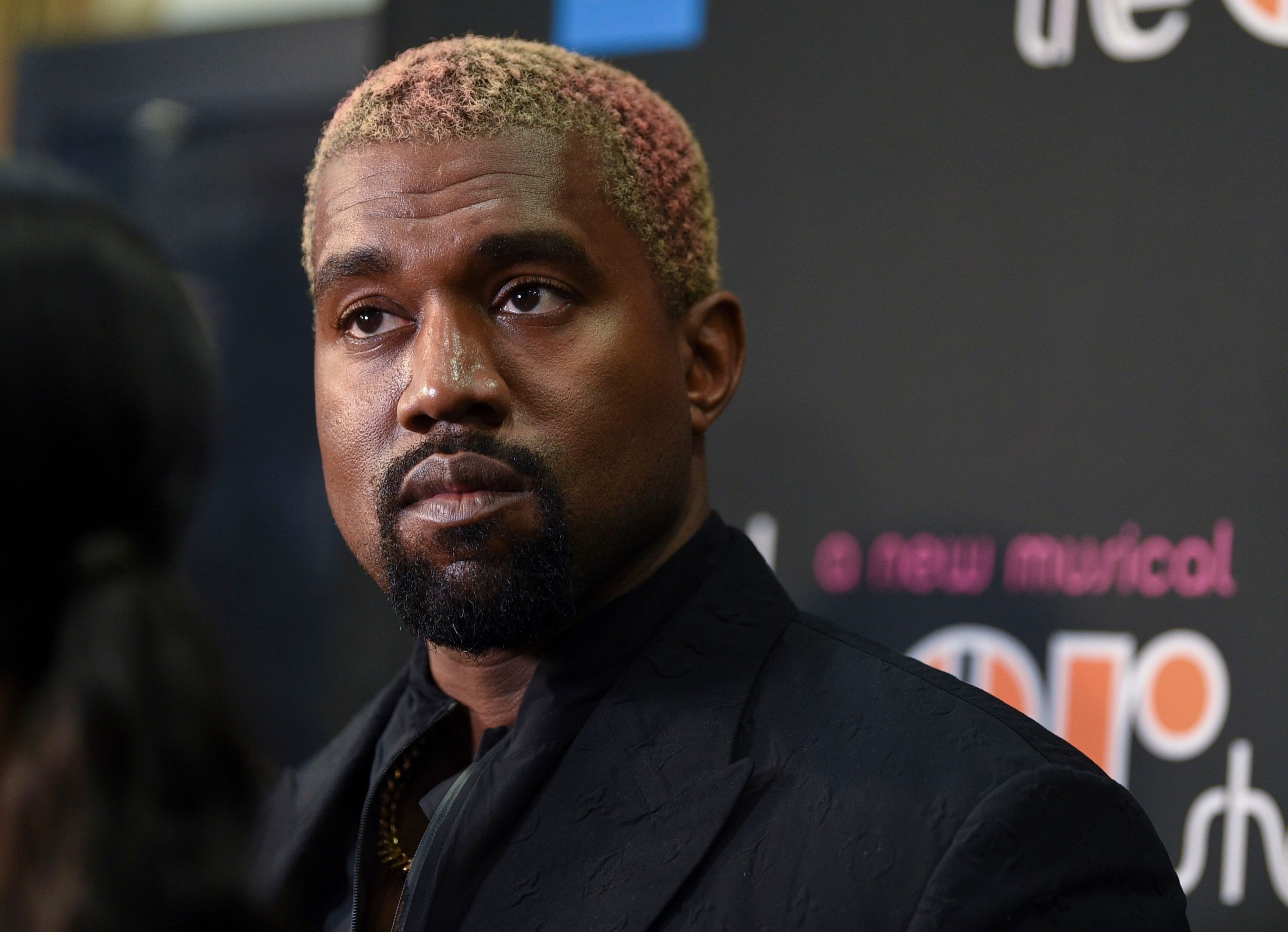 Kanye West is opening up about his struggle with mental illness.

In a new interview on My Next Guest Needs No Introduction With David Letterman, the rapper talks about being diagnosed with bipolar disorder two years ago — after being placed on an involuntary psychiatric hold in November 2016. He pointed out the “strong stigma” associated with mental illness — and shared what happens to him during a manic episode.

The “Jesus Walks” singer, 41, talked about mental illness having a “strong stigma” attached to it, saying, “People are allowed to say anything about it and discriminate in any way.”

West said people with mental illness are constantly being pushed.

To illustrated the “make it worse point,” he recalled his stay in a psychiatric hospital and said his treatment was abysmal.

“They have this moment where they put you — they handcuff you, they drug you, they put you on the bed and they separate you from everyone you know,” he said.

Instead of that crushing him, he said it was “something that I am so happy that I experienced myself, so I can start by changing that moment.”

He continued, “When you are in that state, you have to have someone you trust. It is cruel and primitive to do that. They love to write you off. They love to cut your sentences off halfway. What you say doesn’t mean as much.”

West, who recently welcomed his fourth child with Kim Kardashian, also talked about what happens to him during an episode — the paranoia and mania.

“When you ramp up, it expresses your personality more,” he said. “You can become almost more adolescent in your expression.”

But “when you’re in this state, you're hyper-paranoid about everything,” he said. “Everyone — this is my experience, other people have different experiences — everyone now is an actor. Everything's a conspiracy. You feel the government is putting chips in your head. You feel you’re being recorded. You feel all these things.'

He added, “This is my specific experience that I've had over the past two years, because I've only been diagnosed for two years now.”

West was hospitalized at UCLA Medical Center in November 2016 after a breakdown preceded by sleep deprivation and extreme dehydration. He had been on tour around that time and his onstage rants had been making headlines. The tour was abruptly cancelled.

He confirmed his bipolar diagnosis on his 2018 album, Ye, and referred to it is his “superpower.” However, a few months later he backed from the diagnosis — infamously telling President Trump he was misdiagnosed.

Kardashian told Voguein April that after getting “conflicting assessments” from various doctors, he has reaccepted his diagnosis.

“I think we’re in a pretty good place with it now,” she said. “It is an emotional process, for sure. Right now everything is really calm. But we can definitely feel episodes coming, and we know how to handle them.”

However, she said he won’t medicate to treat his disorder because he thinks it stifles his creativity.