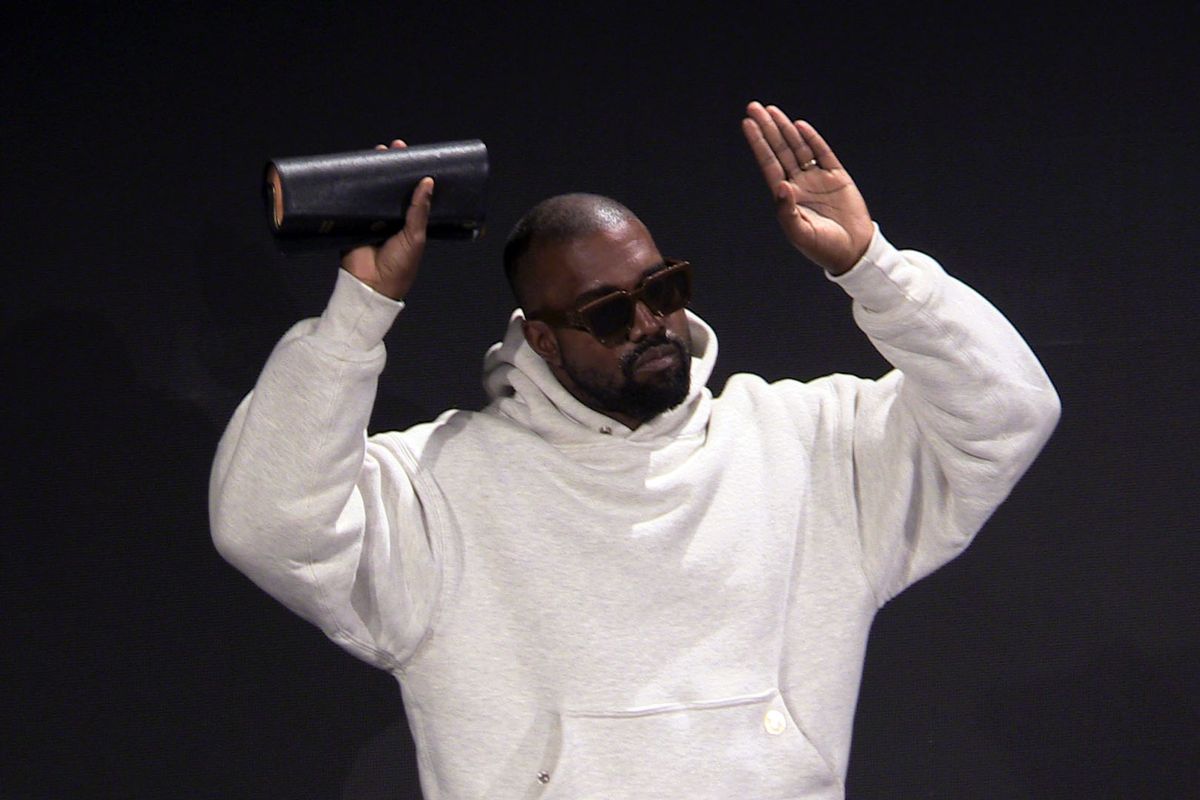 Rapper Kanye West has released his second gospel album, wrapping up a year of transformations with another foray into the Christian music scene.

“Jesus Is Born” hit major digital streaming services on Christmas Day and features 19 songs credited to the Sunday Service Choir, a gospel collective that West brought together. West executive-produced the album, but doesn’t rap in it.

Although it was released on a religious holiday, the album is primarily composed of songs that aren’t traditionally associated with Christmas ― including covers of the classics “Count Your Blessings,” “Revelation 19:1,” and “Total Praise.”

West has been reflecting on his Christian faith through his music from the earliest days of his career. But 2019 has been a year of significant change for the artist. In January, he started hosting pop-up religious ministry events ― which he calls Sunday Service ― near his Calabasas, California, home. Since then, he’s toured the country with his Sunday Service choir, holding events at various churches and at the Coachella festival.

He’s also collaborated with the Italian performance artist Vanessa Beecroft to produce two operas with Christian themes ― “Nebuchadnezzar,” which is named after a Biblical ruler who was plagued by troubling dreams, and “Mary,” a retelling of the Nativity story. 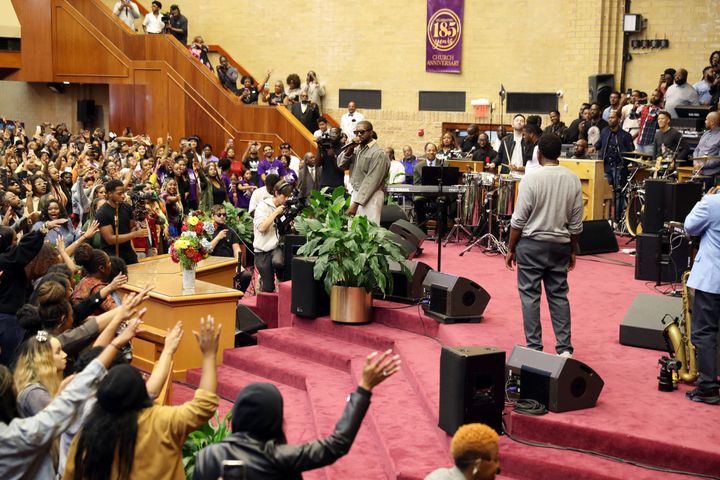 Some Christians have been wary about West’s entry into the Christian music industry ― especially in light of his suggestion that slavery was a choice, and his support for President Donald Trump. But many American evangelical leaders have embraced West’s story of spiritual transformation and his new public persona as an evangelist.

In November, West invited to America’s largest church, the televangelist Joel Osteen’s Lakewood Church in Houston. West shared his story of conversion during a conversation with Osteen and also performed with his Sunday Service Choir. 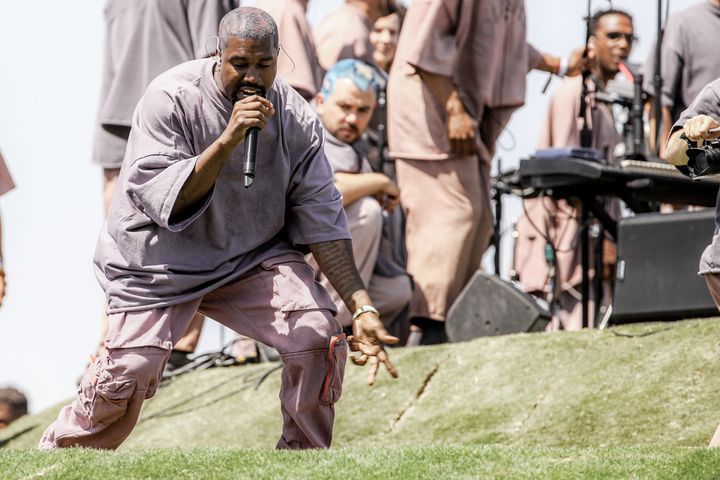 “All of that arrogance and confidence and cockiness that y’all seen me use before, God is now using for him,” West said at Lakewood Church. “Because every time I stand up, I feel that I’m standing up and drawing a line in the sand and saying, ‘I’m here in service to God, and no weapon formed against me shall prosper.’”

In January, West is scheduled to speak at an evangelical student Bible conference. He’s also reportedly reuniting with Osteen at New York’s Yankee Stadium in May to speak at one of the evangelist’s “Night of Hope” ministry events.