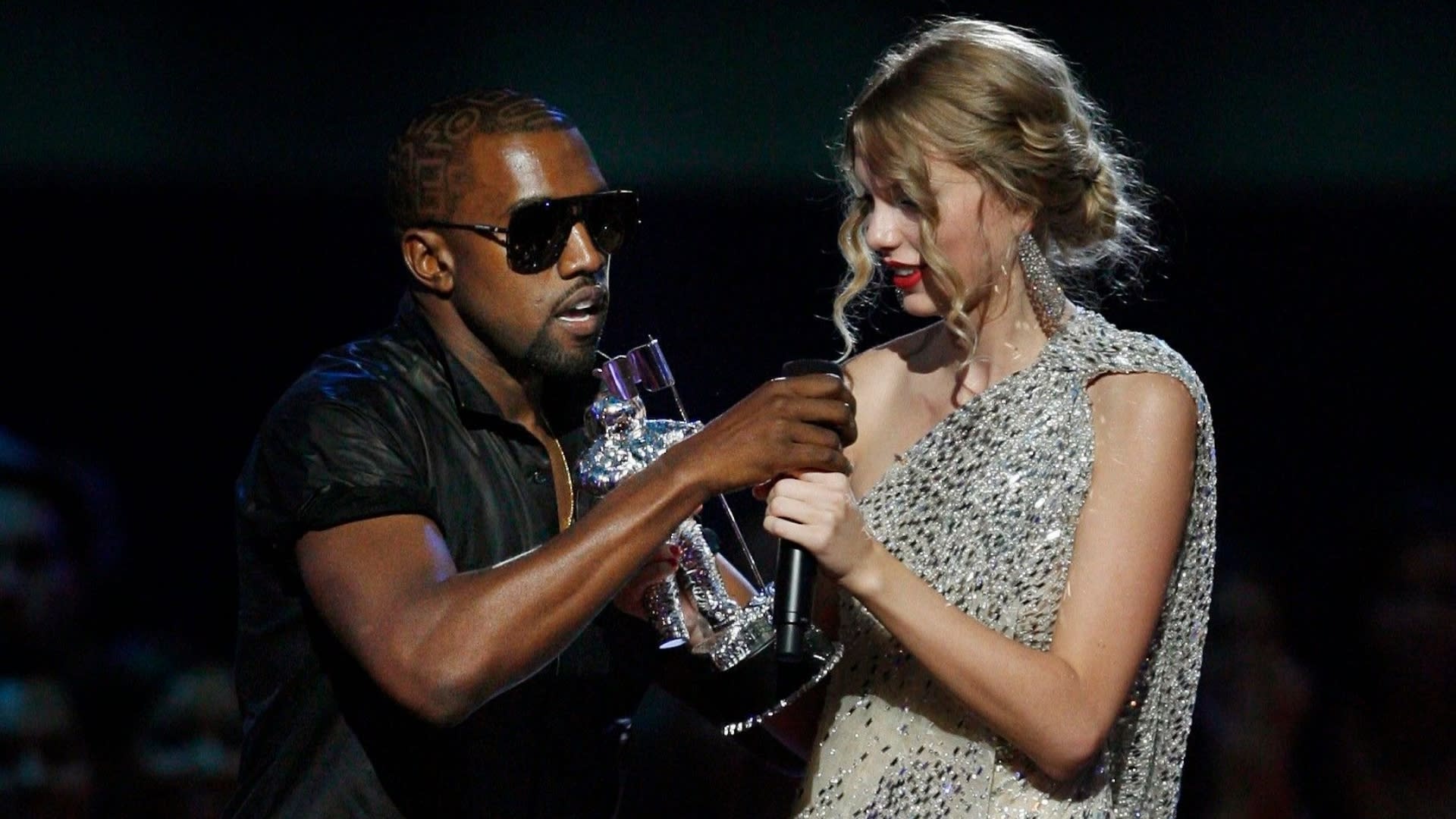 He behaves in mysterious ways.

After more than a decade, Kanye West has finally revealed the true motive behind crashing Taylor Swift‘s MTV VMAs acceptance speech in 2009: God ordered him to do so.

“God has a calling on all of us and he uses us in different ways,” West, 43, told Nick Cannon during an appearance on the “Cannon’s Class” podcast. 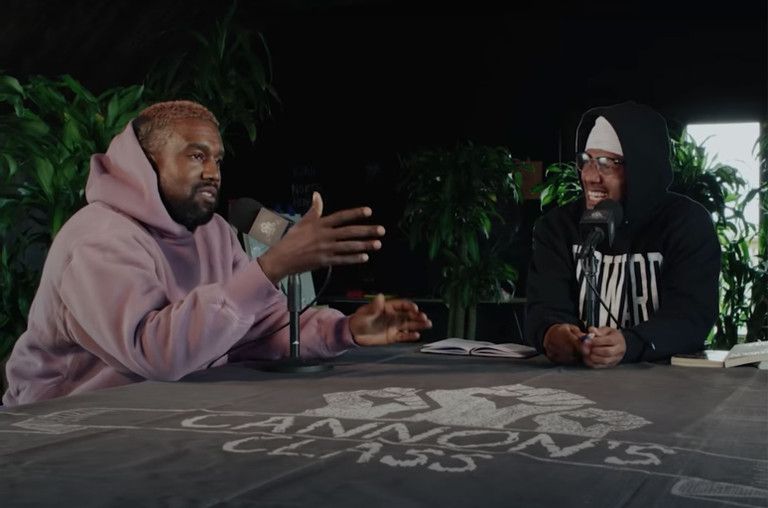 The infamous incident occurred while the then-20-year-old Swift was receiving an award for best female video for “You Belong With Me.” Out of the blue, West ran up onstage and snatched the mike to shout out Beyoncé’s “Single Ladies” video, which he felt was more deserving of the accolade.

Reflecting upon the incident 11 years later with Cannon, the “Jesus Talks” singer unapologetically explained: “If God ain’t want me to run onstage and say Beyoncé had the best video, he wouldn’t have sat me in the front row.”

“I would’ve been sitting in the back and they would’ve made it the first award and he wouldn’t have made it so ridiculous,” the rapper-cum-presidential candidate added, “because I had never heard of this person before and ‘Single Ladies’ is one of the greatest videos of all time.” 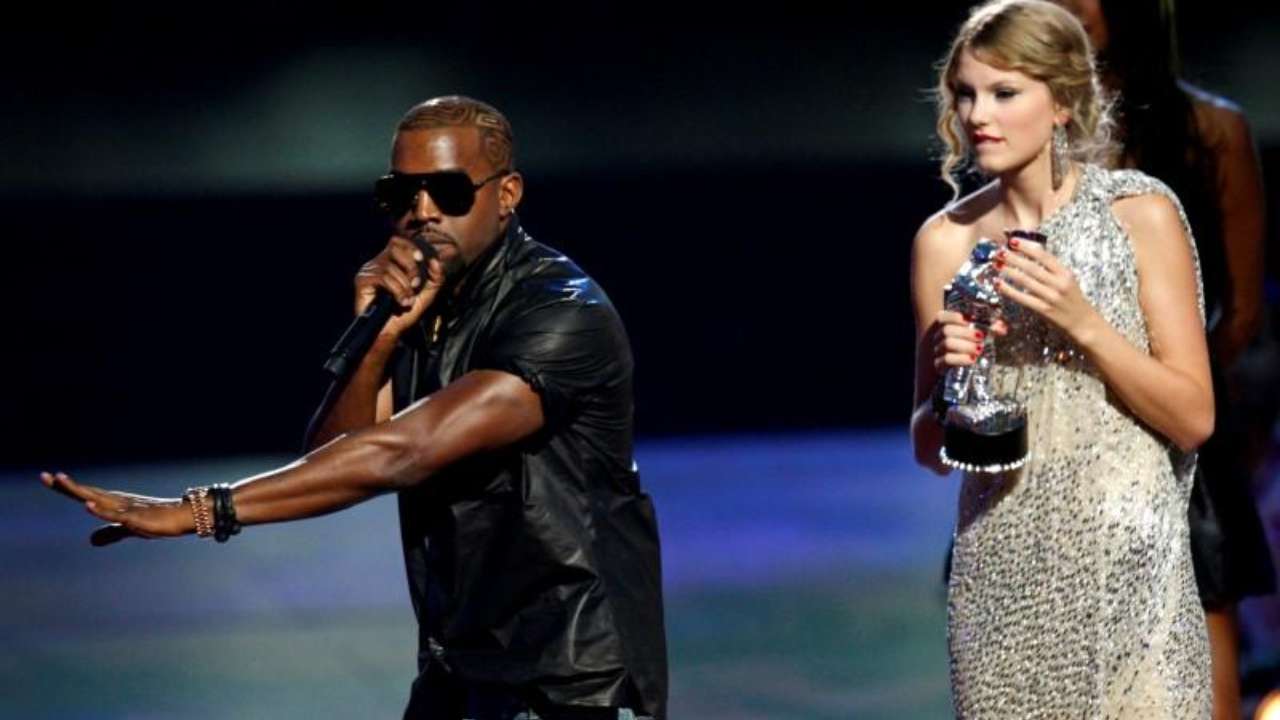 He summed up his spotlight-stealing like this: “Right now, God is giving me the information and he ain’t give me no other information … So that means he wants me to say this now.”

That wasn’t the only time West invoked the Lord’s name during the wild interview. The fashion mogul also claimed that God made him realize that abortion was “black genocide” so he could spread the word among his followers.