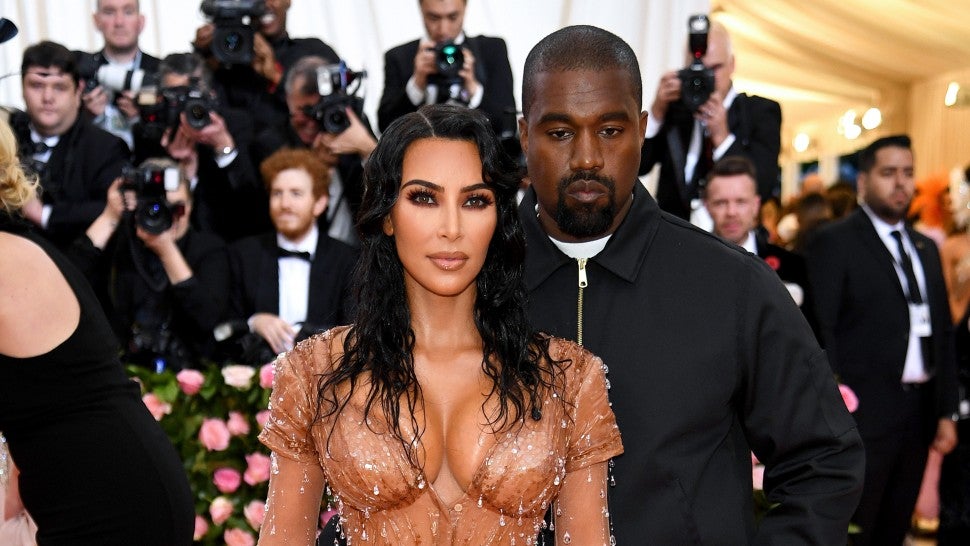 The Met Gala is always a source of anxiety for Kim Kardashian.

But this year, husband Kanye West raised the tension even higher when he criticized her outfit ― and basically her whole image ― just before the May ball that’s often called fashion’s biggest night out.

On Sunday’s episode of “Keeping Up With the Kardashians,” viewers saw West tear into Kardashian’s Thierry Mugler corset look for being “too sexy.”

“Like the corset, underwear, all that vibe, I just feel like I just went through this transition of being rapper, and lookin’ at all these girls,” West, who recently converted to Christianity, said. “I didn’t realize that that was affecting my soul and my spirit as someone that’s married and loved, and the father of now, what — about to be four kids?”

The rapper added that a “corset is like a form of underwear. It’s hot. It’s like, it’s hot for who, though?”

Kardashian rejected her husband’s criticism. West, after all, has rapped about gang bangs, having sex with his four sisters-in law, sending dick pics and implying he wants to have sex with Taylor Swift, among many other explicit lyrics. 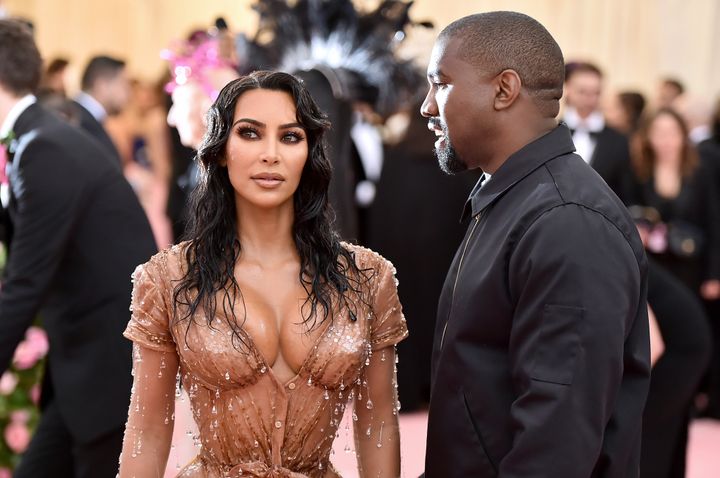 “So the night before the Met, you’re gonna come in here and say that you’re not into a corset bust?” Kim said, putting her husband’s “negative energy” on blast. “I’m getting really bad anxiety. What are you talking about?”

“You are my wife, and it affects me when pictures are too sexy,” West answered.

Kardashian pointed out that West helped craft her public image.

“You built me up to be this sexy person and confidence and all this stuff,” she said. “And just because you’re on a journey and you’re on a transformation doesn’t mean that I’m in the same spot with you.” 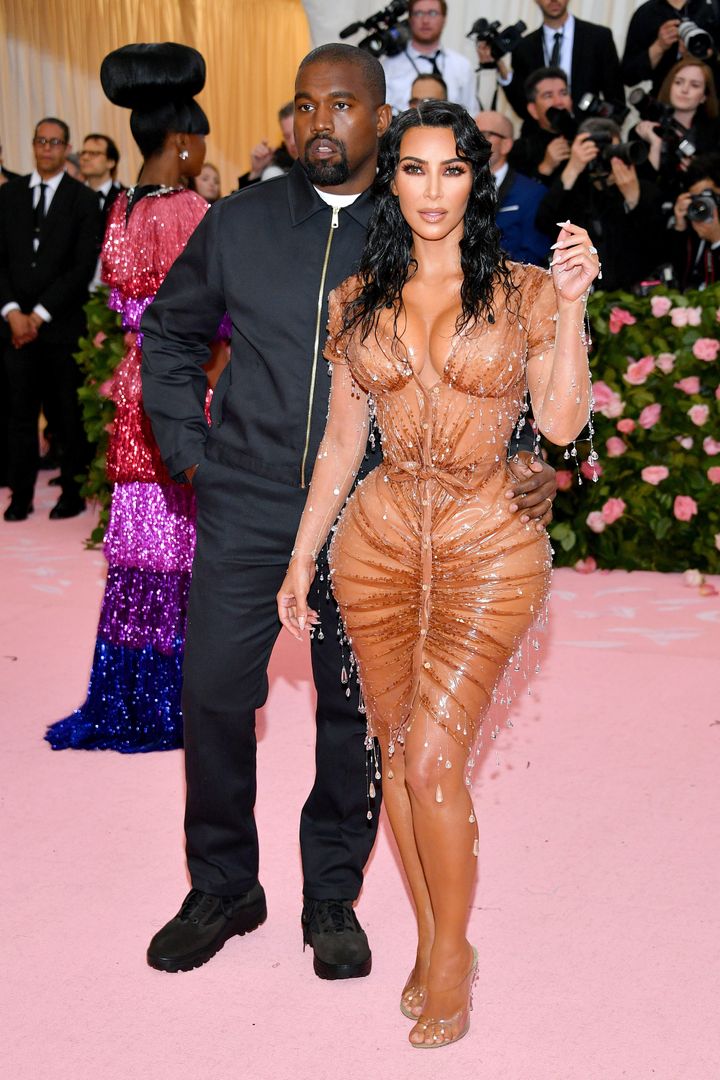 West has indeed taken credit over the years for helping craft Kardashian’s public image, going so far as to email the star when he doesn’t like something about her look. The rapper famously purged Kardashian’s closet of clothing and accessories during a “KUWTK” episode in 2012, but she was fine with it.

“You want your guy to think you’re really hot. I’ll put something on and [Kanye will] say, ‘No, that doesn’t look good,’ and I’ll trust him,” Kardashian said in a 2013 interview with Us Weekly.

A few years later, Kardashian admitted on an episode of “Live With Kelly and Michael” that West still dresses her.

“He totally picks out all my looks,” she said during the 2015 appearance. “I really do trust his opinion.”