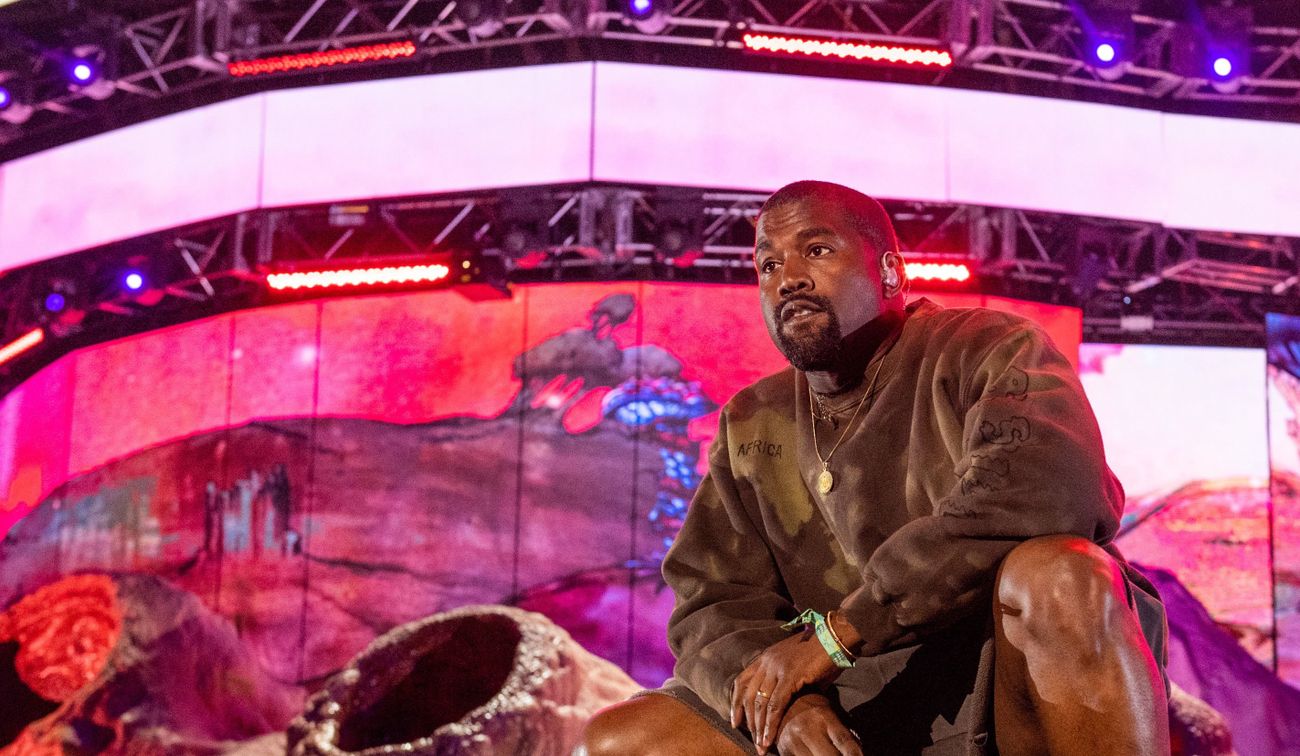 Rap, gospel, politics, fashion, a documentary — Kanye West has followed many pursuits in his eclectic career, and he’s about to add one more project to the mix. The rapper announced on Sunday that he plans to premiere his first opera, Nebuchadnezzar: A Kanye West Opera, in exactly one week on Nov. 24.

West tweeted an image of the invitation to the opera, which is titled after a king of Babylon mentioned in the Book of Daniel. The invitation says the opera will be directed by performance artist Vanessa Beecroft, feature “music with Sunday Service, Peter Collins & Infinities Song,” and take place at the Hollywood Bowl in Los Angeles.

This news comes after West declared himself “the greatest artist that God has ever created” while visiting pastor Joel Osteen in Texas on Sunday.

West’s gospel album, Jesus Is King, dropped Oct. 25 and subsequently became the artist’s ninth consecutive No. 1. debut on the Billboard 200 albums chart. He also concurrently released an IMAX film of the same name, which brought his Sunday Service to theatergoers.

The forthcoming opera seems like yet another step in West’s musical and spiritual rebranding as a Christian artist. Beginning this January, the rapper has regularly hosted his now-famous Sunday Service performance/church/brunch, with special appearances by the likes of Chance the Rapper and Katy Perry.

If the opera will be anything like West’s previous work, it will be experimental, possibly confusing, and be finished at the 11th hour. Get your tickets soon and experience it for yourself.