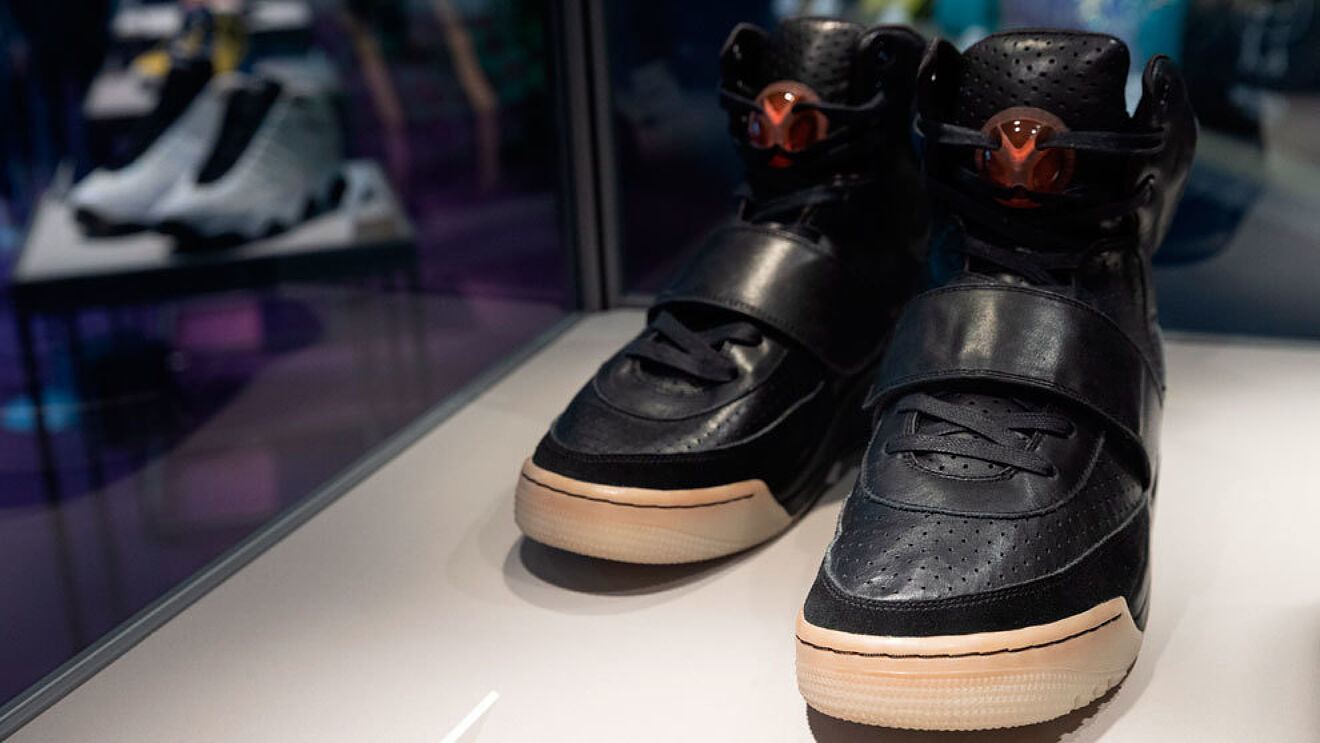 The Kanye West sneakers that sent athletic shoes strutting down fashion runways sold for $1.8 million, a new world record price for a pair of sneakers, Sotheby’s announced on Monday.

The American rapper’s 2008 ‘Grammy Worn’ Nike Air Yeezy samples were prototypes for a line developed by West and Mark Smith for Nike. They were revealed during West’s performance at the 2008 Grammy Awards.

The buyer was sneaker investing platform RARES, which paid the highest publicly recorded price for the pair. RARES is a leader in fractional ownership, allowing users to invest in sneakers by buying and trading shares in them.

The private sale shattered the current auction record for sneakers, far above the $560,000 that Sotheby's scored in May 2020 for a pair of 1985 Air Jordan 1's, designed for and worn by basketball player Michael Jordan. 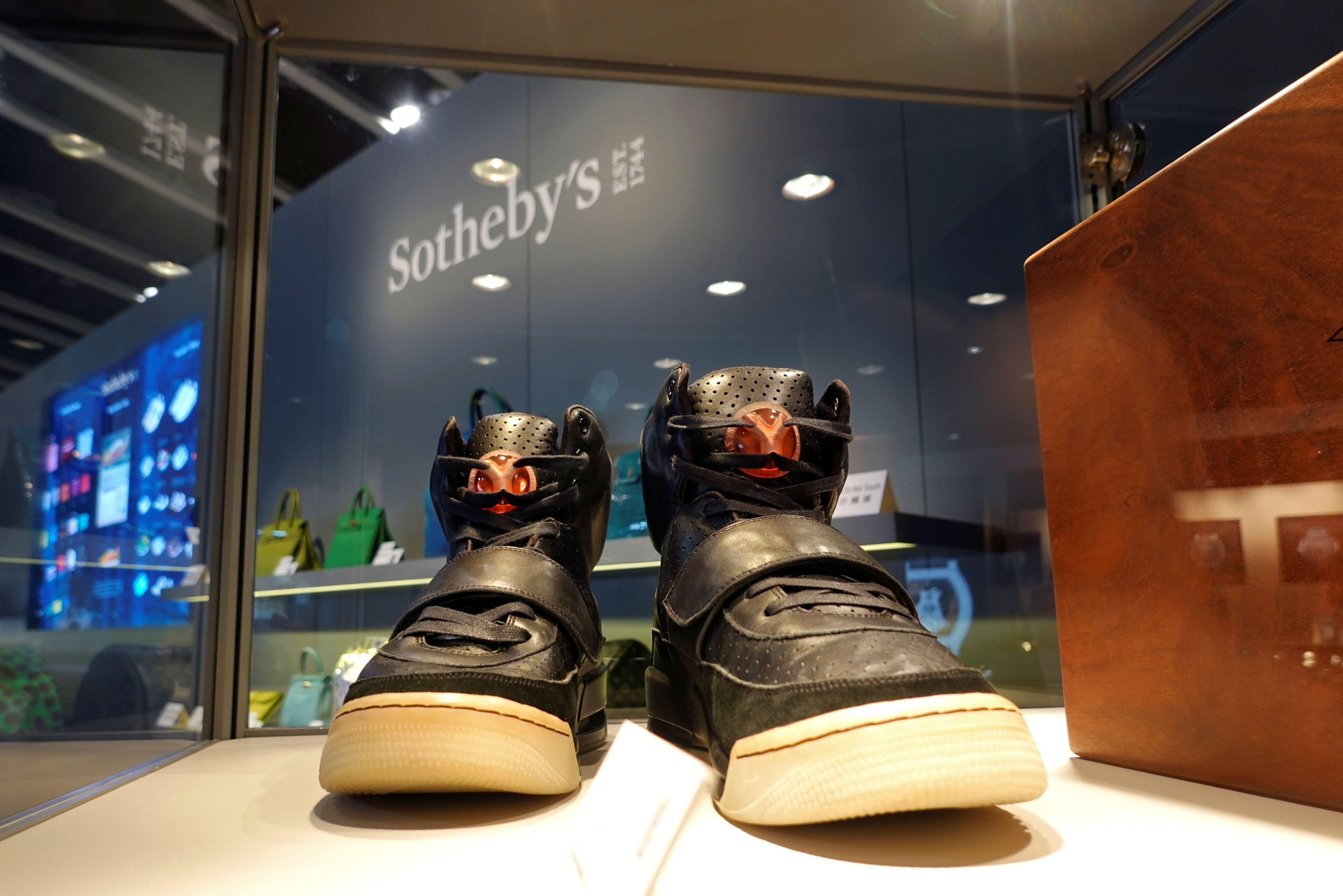 They were put up for sale at Sotheby's by New York collector Ryan Chang.

West wore them for his emotional performances of "Hey Mama" and "Stronger" at the 2008 Grammy Awards, setting off a social media frenzy among fashionistas. 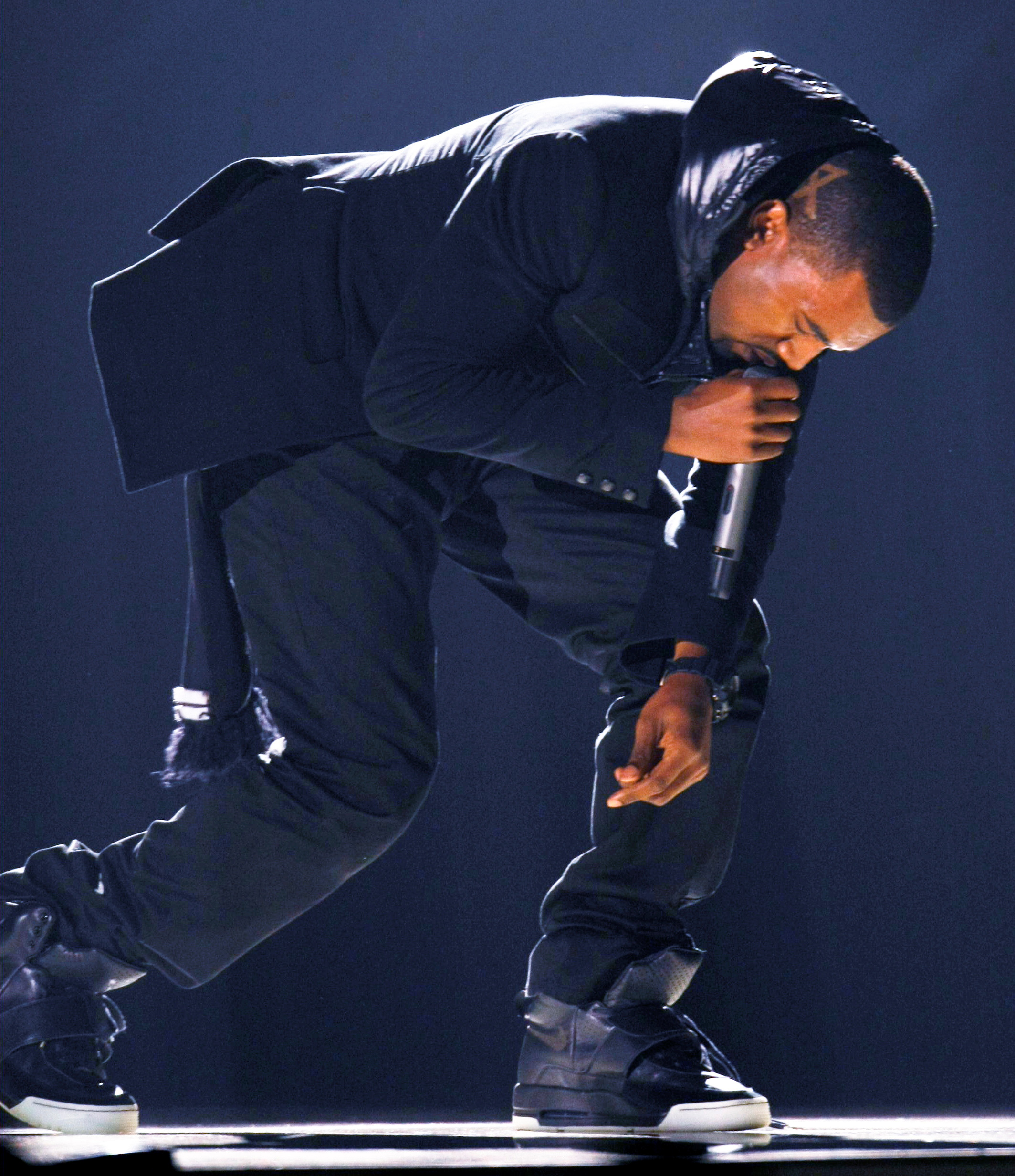 West ended his collaboration with Nike in 2013 and took the brand to Adidas, where the Yeezy brand of sneakers brought in an estimated $1.7 billion in sales in 2020, according to Forbes.

"Our goal in purchasing such an iconic shoe - and a piece of history - is to increase accessibility and empower the communities that birthed sneaker culture with the tools to gain financial freedom through RARES," said Gerome Sapp, RARES co-founder and CEO.

Brahm Wachter, Sotheby's head of streetwear and modern collectables, said, "The sale speaks volumes of Kanye's legacy as one of the most influential clothing and sneaker designers of our time."