Former San Francisco 49ers quarterback Colin Kaepernick may not be playing in the NFL this season, but the controversial commercial that he starred in and narrated last year just won a big award in the advertising industry.

Kaepernick, who started in Super Bowl XLVII for the San Francisco 49ers in 2013 before struggling as opposing teams adapted to his style of play and who later lost his starting job, has become a lightning rod for controversy in recent years. He became the public face of NFL players kneeling during the national anthem as a protest against social and racial injustice in America.

The commercial features Serena Williams, LeBron James and the U.S. women's soccer team, and displays the message, "Believe in something, even if it means sacrificing everything." 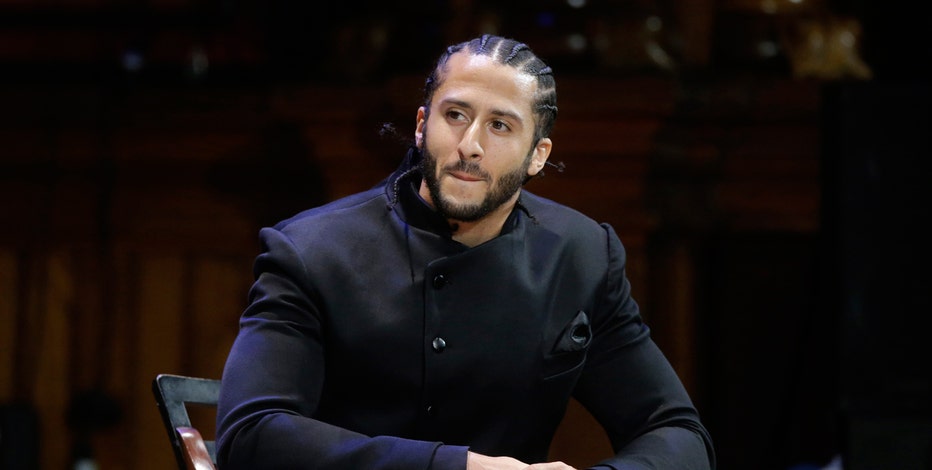 After the ad went live, country music star John Rich posted a picture of one of his crew members holding the tops of a cut pair of Nike socks, with the caption: "Get ready @Nike multiply that by the millions." The tweet garnered about 10,000 retweets and 30,000 likes, plus thousands of critical comments.

Ultimately, Nike would get the last laugh as it saw its profits soar to the millions thanks to the ad.

"The social justice issues that Colin and other professional athletes have raised deserve our attention and action," Jocelyn Moore, the NFL's executive vice president of communications and public affairs, said at the time.