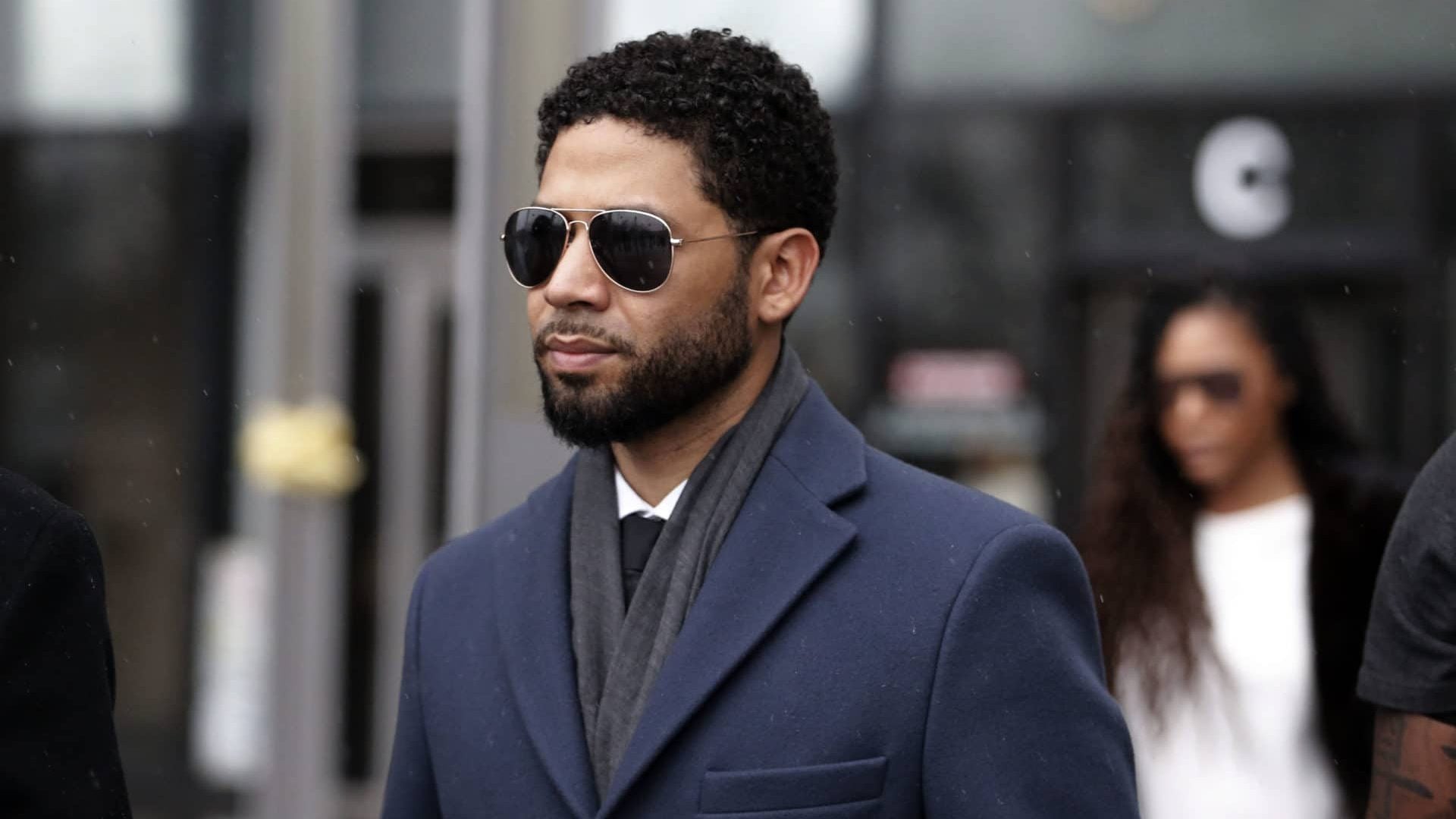 Jussie Smollett is facing jail time after a special prosecutor charged the actor with additional criminal charges for allegedly faking a hate crime in Chicago.

These charges come as Smollett is suing the city of Chicago for causing “humiliation and extreme distress,” according to a filing by his lawyer.

On January 29, 2019 the former Empire star claimed that he was attacked by two men. In the weeks that followed, elements of his story unraveled and he was eventually charged with setting up the incident himself. According to the Chicago Tribune, those charges were dismissed by the Cook County State’s Attorney Kim Foxx, who also sealed the courts records on the case. Still, Dan Webb, a special prosecutor, has opted to reopen the matter.

Webb released a statement explaining why he chose to further prosecute Smollett. It declared that “further prosecution of Jussie Smollett is the interest of justice.” The statement also said that “several factors went into this determination, including the extensive nature of Mr. Smollett’s false police reports, and the resources expended by the Chicago Police Department to investigate these false reports.”

Smollett was indicted on six counts of disorderly conduct on Tuesday by a grand jury in Cook County. He faces jail time.

The pair of brothers, who were initially named as persons of interest in the case and later claimed that Smollett had staged the incident, have released their own statement in response to the new charges being filed. 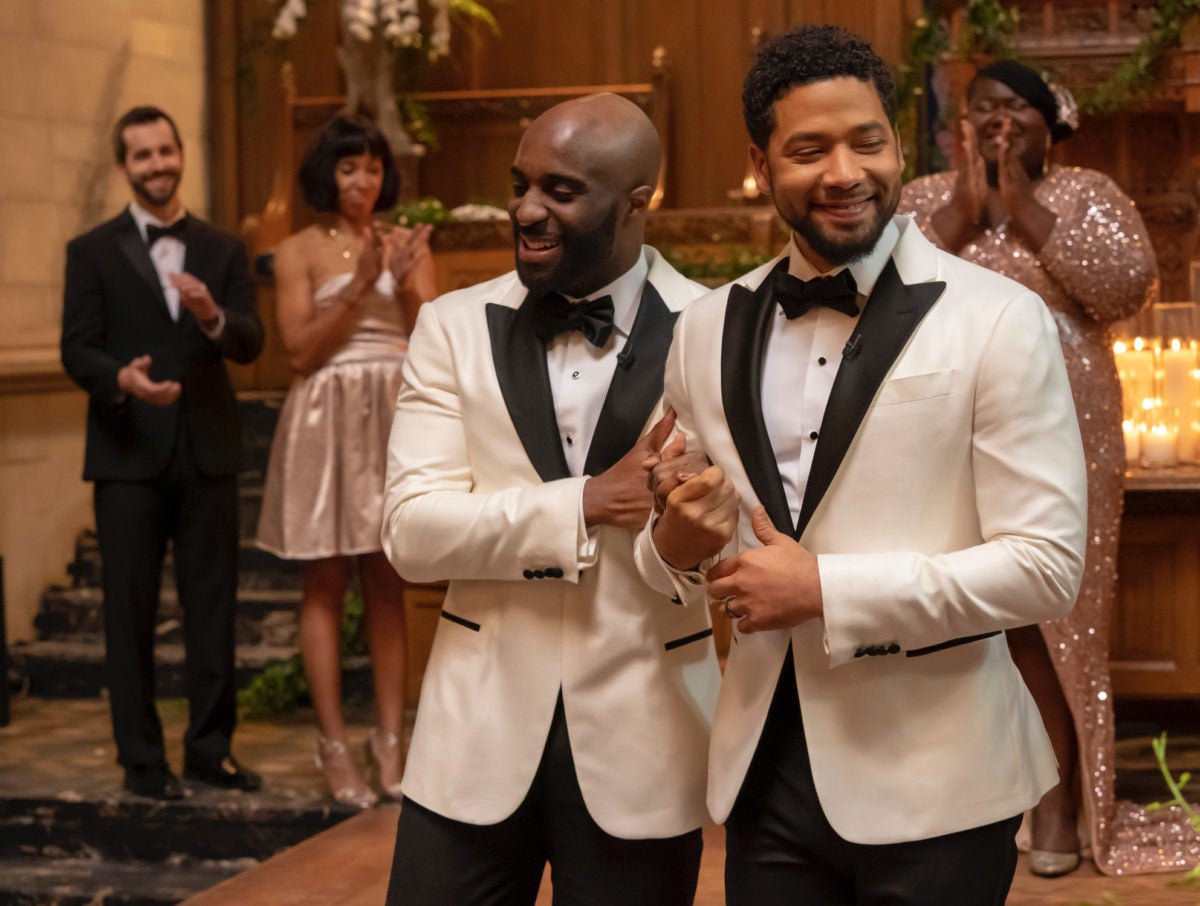 “The Osundairo brothers are aware of the new charges brought against Jussie Smollett today by the grand jury,” read a statement from their attorney . “As stated before, they are fully committed to the public knowing the truth about what occurred on January 29, 2019.”

The statement added that the incident should now be seen as a hoax and PR stunt gone wrong. “The Osundairo brothers will continue to cooperate with that process and they thank the Special Prosecutor’s office for their tireless work in seeing that justice was administered,” it continued.

After his charges were dropped last March, Smollett’s attorney said his record “had been wiped clean” and that the actor was a “victim who was vilified and made to appear as a perpetrator”.

Smollett, who played Jamal Lyon on Empire, has been absent from the show since the scandal broke.