A jury decided Wednesday that former television talk show host Tavis Smiley, who was fired amid allegations of workplace sexual misconduct at the height of the #MeToo movement, must pay about $1.5 million to his former employer, the Public Broadcasting Service.

Smiley was suspended in December 2017 and later fired from the PBS after the network said it had received multiple, credible allegations of misconduct by Smiley on his late-night interview show.

He was on air with PBS for more than a decade, broadcast to more than 200 stations nationwide. Smiley, who is black, was the only minority to have served as the solo host in the history of the network, according to his lawsuit.

He was fired amid the wave of #MeToo reports of sexual misconduct in the workplace by powerful figures in movies, media and politics that began with allegations against Harvey Weinstein and also led to the departure of Smiley’s fellow PBS talk-show host Charlie Rose.

Weinstein has been convicted in New York City of rape and sexual assault against two women and will be sentenced next week. 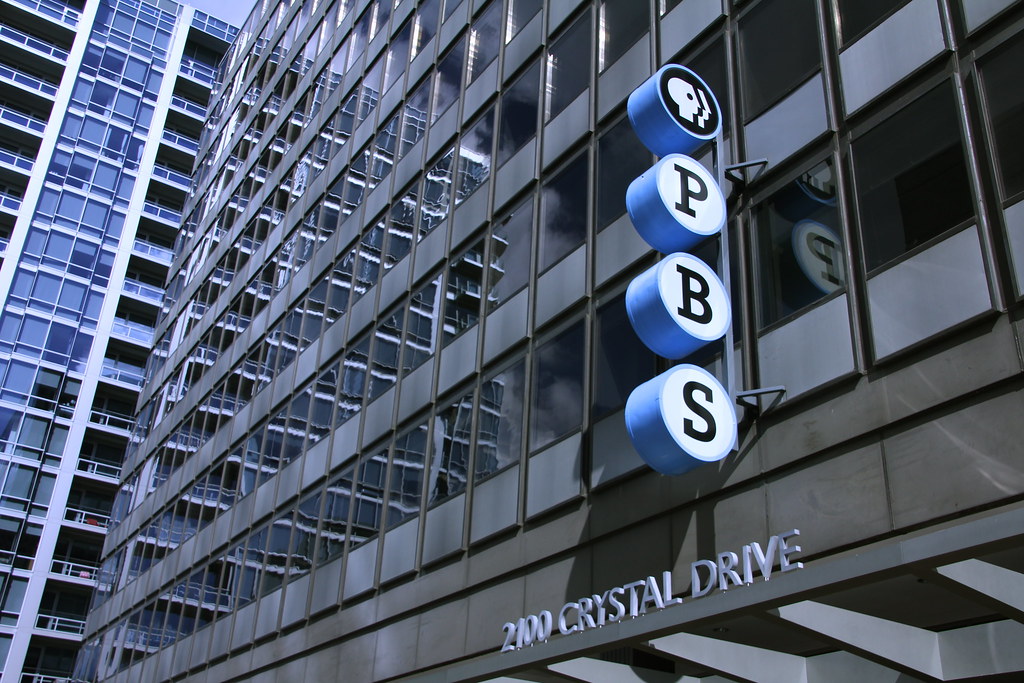 Smiley first sued PBS in D.C. Superior Court, contending that racial bias contributed to his dismissal and he was wrongly terminated without proof. He acknowledged having romantic relationships with colleagues over his career, but says they were consensual. He sought $1 million. The network counter-sued, arguing in part that Smiley owed the network for a season that didn’t air.

At issue was the network’s “morals” clause, which bars romantic relationships in the office and also disallows employees from acting in a way that would impact the employee or network in a negative way.

Jurors heard testimony from six female employees who described misconduct claims. Smiley denied the allegations. The jury deliberated for about a day before reaching a verdict in the civil case.

“Over a dozen individuals reported that they were either subjected to or witnessed unwelcome, inappropriate sexual comments or conduct or otherwise inappropriate behavior by Mr. Smiley or were informed of the misconduct contemporaneously,”    the court filing said.

Smiley’s attorneys said they would appeal. “We are disappointed in the jury’s verdict but respect the process,” said attorney John Rubiner.

PBS later said in a statement the network was pleased with the jury’s decision.

“PBS expects our producing partners to provide a workplace where people feel safe and are treated with dignity and respect,” the network said. “It was important for us to ensure that the courageous women who came forward were able to share their stories and that we continue to uphold the values and standards of our organization.”