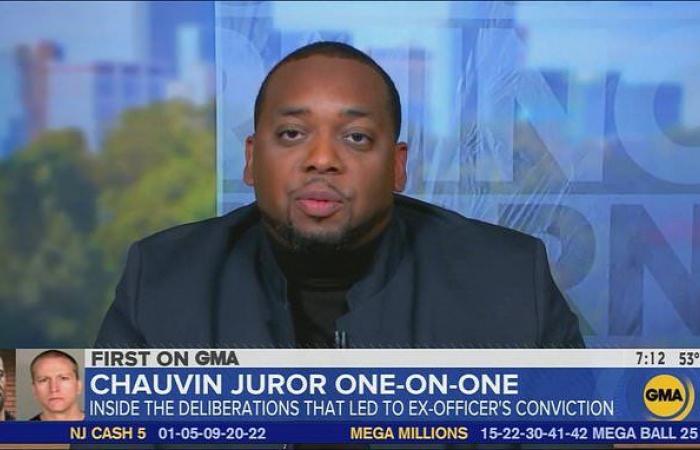 A juror in Derek Chauvin’s trial said the former Minneapolis police officer showed no remorse during the high-profile proceedings for murdering George Floyd.

Brandon Mitchell, one of the 12 jurors who convicted Chauvin last week, told CNN that Chauvin seemed confident at the start of the trial, but that changed as the nearly 40 prosecution witnesses took the stand.

“As the case went on, his demeanor kind of changed to more of a confused look as this isn’t how it’s supposed to go,” said Mitchell, a 31-year-old basketball coach. “I didn’t see any remorse.”

The 12 jurors and two alternates were anonymous and referred to only by their juror numbers during the trial. Hennepin County District Judge Peter Cahill on Friday ordered that the jurors’ identities remain sealed for at least six months, citing concerns for potential harassment and unwanted publicity. 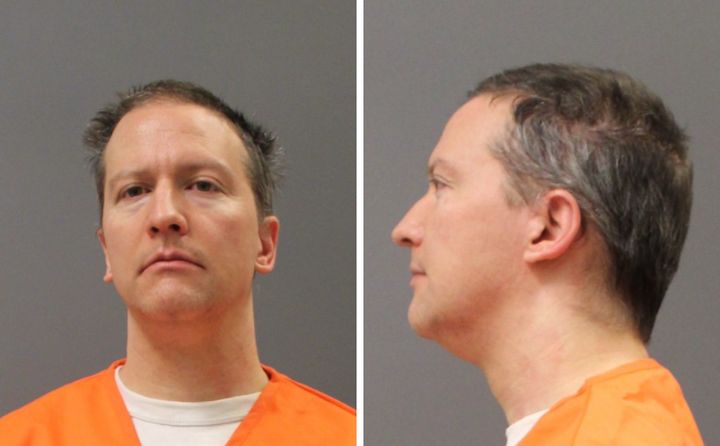 The jury selection process revealed Mitchell ― known publicly at that point only as Juror No. 52 ― was a Black man in his 30s who described himself as a friendly, positive person, reported The Associated Press. He told the court at the time that he had neutral opinions on Chauvin and Floyd.

Mitchell, the first juror who decided Chauvin’s guilt to speak publicly, described the trial as “dark” and “stressful.”

“It felt like every day was a funeral and watching someone die every day,” he told CNN. “It was tense every day. I wasn’t nervous, but it was stressful. It was a lot of pressure.”

After a weekslong trial and about 10 hours of deliberation, the jury found Chauvin guilty of second- and third-degree murder as well as second-degree manslaughter. Chauvin is being held in solitary confinement in Minnesota’s maximum-security prison as he awaits sentencing. He faces decades in prison.

Mitchell gave his first TV interview since the trial on Wednesday, telling ABC’s “Good Morning America” that the deliberation process was “straightforward” with “a few hiccups” regarding jury instructions and legal terminology.

Chauvin trial juror Brandon Mitchell speaks out after the ex-officer’s conviction and brings us inside the deliberations. https://t.co/wwlfJzlegB pic.twitter.com/eCEs4t4uDx

Asked if the protests sparked by Floyd’s death and other police killings of Black men influenced the jury’s decision, Mitchell said no.

“We weren’t watching the news, so we don’t know what was going on,” he said. “You’re watching somebody die on a daily basis, so that stress alone is enough to take your mind away from whatever is going on outside the four walls of the courtroom.”

Like alternate juror Lisa Christensen, who spoke out last week, Mitchell said testimony from Dr. Martin Tobin, a pulmonologist who served as an expert for the prosecution, played a major role in Chauvin’s conviction. Tobin, using video of Floyd’s arrest, explained to jurors exactly how Floyd died while his neck was pinned to the pavement by Chauvin’s knee.

“I thought that really solidified the prosecution’s case,” Mitchell said.

Mitchell said Chauvin’s choice not to testify “definitely” affected the outcome of the trial. 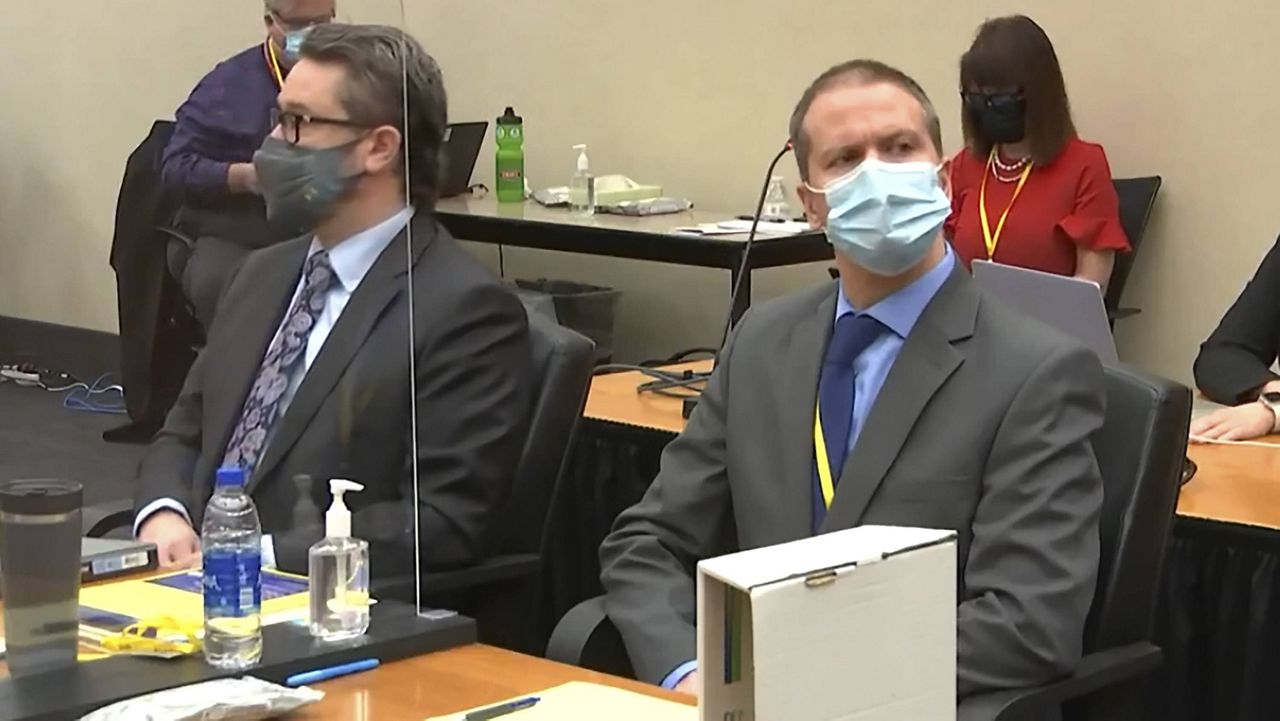 “A few people ... were curious on what his thoughts might have been throughout,” Mitchell said. “It probably was to his detriment that he didn’t take the stand.”

Floyd’s family and their supporters cheered Chauvin’s conviction last week and encouraged Americans to continue fighting for systemic change in policing practices and demanding accountability for deaths at the hands of police.

Floyd’s “name is going to live on,” he said. “His legacy is now cemented in history.”