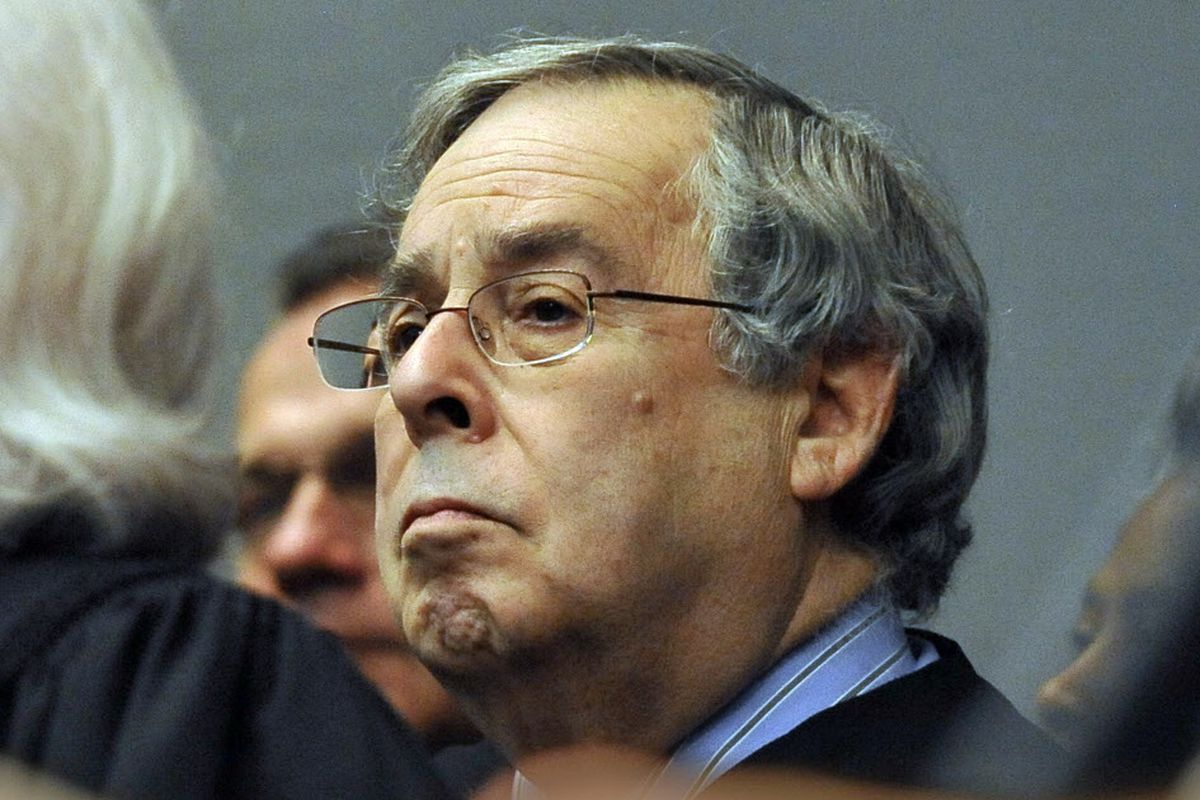 An Illinois judge has ordered Google to turn over a year’s worth of digital information belonging to former “Empire” actor Jussie Smollett as part of a special prosecutor’s investigation into the controversial handling of the actor’s reportedly false complaint of a racist attack in Chicago.

Investigators filed two search warrants with Cook County Circuit Judge Michael Toomin last month, according to the Chicago Tribune, which first obtained the warrants and reported on them Wednesday.

The warrants sought data such as photos, messages and geolocation information stored in Gmail accounts linked to Smollett and his manager Frank Gatson from November 2018 to November 2019.

Toomin signed off on the warrants Dec. 6, ordering what the Tribune said was its “representatives, agents and employees” not to disclose the order to turn over the records because it “may jeopardize an ongoing investigation.”

Almost one year ago, Gatson told police that Smollett informed him he was the victim of a racist and homophobic attack in the middle of the night near his apartment in Chicago.

That allegation eventually became a scandal after a lengthy police investigation determined that Smollett paid two acquaintances to stage an attack him on Jan. 29, 2019 (something Smollett has repeatedly denied). Police accused Smollett of staging the attack and the actor was charged with 16 counts of felony disorderly conduct, to which he pleaded not guilty.

Just weeks after Smollett’s indictment, Cook County State’s Attorney Kim Foxx’s office abruptly dropped all the charges, prompting intense backlash that led Toomin in June to appoint former U.S. Attorney Dan Webb as a special prosecutor. Chicago police confirmed to the Tribune that the department is working with Webb on the investigation.

Webb is investigating how Foxx and her office handled the Smollett case despite the police investigation that led to his 16-count indictment. If he finds it appropriate, Webb could file new criminal charges against Smollett.