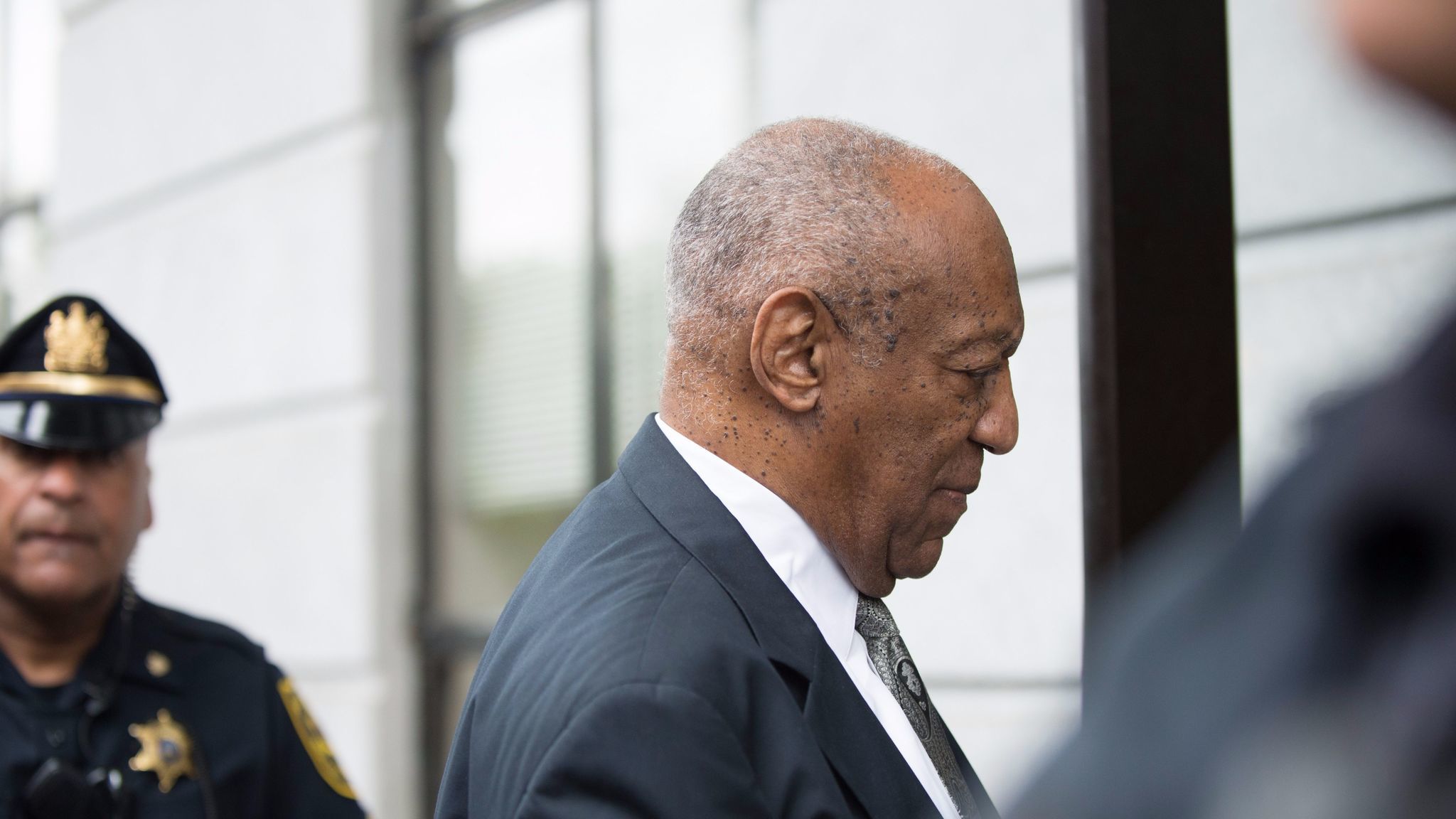 The judge who presided over Bill Cosby’s criminal case said he let five other accusers testify at the sex-assault trial because their accounts had “chilling similarities” that pointed to a “signature” crime.

A jury last year convicted Cosby of drugging and sexually assaulting Andrea Constand in 2004, after hearing from her and the five others. Cosby, 81, is appealing his conviction based on the women’s testimony and other key rulings by Montgomery County Judge Stephen O’Neill.

Cosby began serving a three- to 10-year prison term in September at a state prison near Philadelphia.

O’Neill, in a lengthy opinion filed Tuesday, said he found “striking similarities” in the women’s descriptions of their encounters with the comedian long beloved as “America’s Dad.”

“In each instance, (he) met a substantially younger woman, gained her trust, invited her to a place where he was alone with her, provided her with a drink or drug, and sexually assaulted her once she was rendered incapacitated,” O’Neill wrote. “These chilling similarities rendered (their) testimony admissible.”

Cosby and his wife Camille Cosby wrote in a statement to HuffPost that racism was the main reasoning behind O’Neill’s opinion.

“Now, after more than 50 years of work, that humanized the dehumanized; which also challenged the perpetual architects of racist, exploitive and greedy maneuvers that have enabled them to divide and conquer,” Camille Cosby wrote. “My husband has been severely redefined by Judge O’Neill, despite having zero proof.”

“Judge O’Neill, with a great deal of help from the media, has tried to turn Bill Cosby into one of the most insidious stereotypes of African American men… the brutal, black buck,” she added.

Cosby wrote that he stands with his wife “on the foundation of solidarity and truth,” adding: “Camille has always been a fearless warrior against corruption and bigotry. She’s not afraid of this unethical judge, nor am I afraid of O’Neill’s grossly immoral tactics.”

O’Neill had allowed just one other accuser to testify at Cosby’s first trial in June 2017, when a jury deadlock led to a mistrial. Cosby was retried in April 2018, months after the #MeToo movement burst into view with sexual assault accusations against producer Harvey Weinstein and other powerful men in Hollywood and beyond.

In the ruling Tuesday, O’Neill said the new defense team that handled Cosby’s retrial never directly challenged him on the difference in his two trial rulings about the other accusers’ testimony. At any rate, he said, judges are not bound by their prior decisions.

The defense, in outlining their appeal issues, have also argued that Cosby had a binding agreement with a former prosecutor, Bruce Castor, that he would never be charged in the case. O’Neill again rejected the claim Tuesday, finding the signed press release from Castor ― used to bolster the claim ― falls short of an immunity agreement. 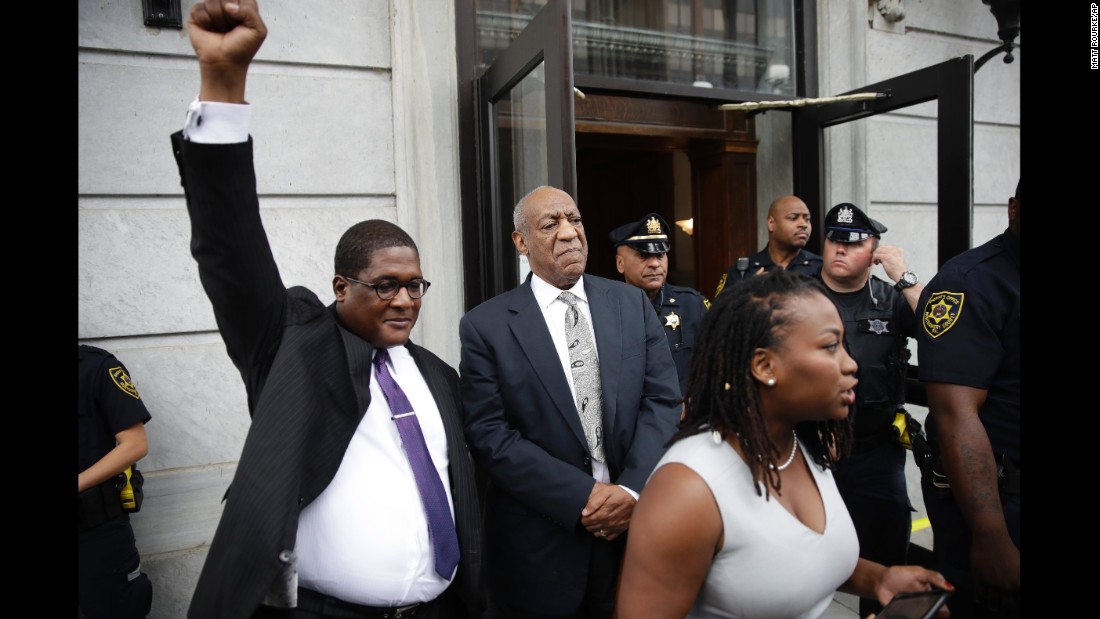 Castor had investigated Constand’s complaint for about a month in 2005 before deciding not to bring a case, questioning why she waited a year to contact police. Before the year was out, 13 other accusers had come forward to support the lawsuit Constand filed against Cosby. He settled the case for $3.4 million.

When Cosby’s deposition testimony from the lawsuit became public in 2015, and the criminal case was reopened, Castor for the first time told his successor about the supposed “non-prosecution” agreement. He forwarded their correspondence to Cosby’s defense lawyer and testified as a defense witness at a 2016 hearing, O’Neill noted.

O’Neill also rejected defense efforts to have him step down from the case because of his alleged bias, and outlined the four-year legal process that led up to Cosby’s conviction and sentencing. Cosby’s latest team of lawyers has been awaiting the opinion so they can proceed with the appeal in Pennsylvania courts. The lead lawyer, Brian Perry, did not immediately return a phone message on Tuesday.

Cosby spokesman Andrew Wyatt, in a statement, said “O’Neill has a habitual habit of always trying to cover his many errors, which continues to show his hatred towards Mr. Cosby.”

The Associated Press does not typically identify sexual assault victims without their permission, which Constand has granted.