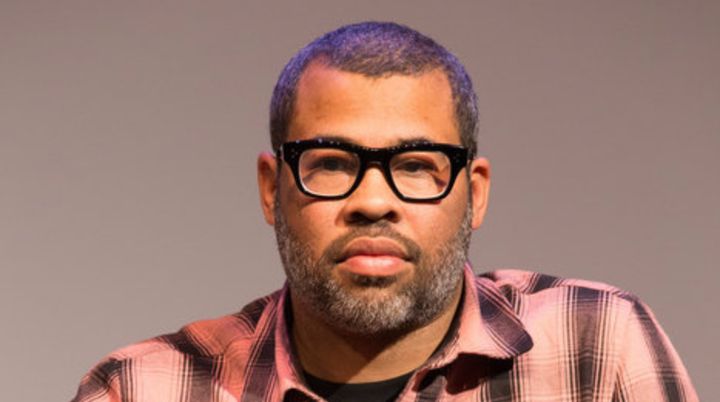 Jordan Peele has an Oscar, a second hit horror film in “Us” and growing clout in Hollywood.

And he’s determined to use it for good.

In a conversation this week at Upright Citizens Brigade Theatre in LA, the writer-director said he’s committed to casting black actors in his movies’ most prominent parts.

In fact, he said (per The Hollywood Reporter), “I don’t see myself casting a white dude as the lead in my movie. Not that I don’t like white dudes. But I’ve seen that movie.”

The remark drew laughs, but Peele was serious about the inroads black actors can make, according to THR.

“It really is one of the best, greatest pieces of this story, is feeling like we are in this time — a renaissance has happened and proved the myths about representation in the industry are false.” Peele’s doppelganger fright flick “Us,” led by a black cast, premiered last weekend to an original horror-film record $70 million box office. His previous fright film, 2017’s “Get Out,” about white people kidnapping black people into brain-altered servitude, parlayed a reported $4.5 million budget into more than $176 million in ticket sales. It also won him an Oscar for Best Original Screenplay.

Yep, he’s on a roll. (He’s also hosting, narrating and executive producing the upcoming CBS All Access reboot of “The Twilight Zone.”)

“The way I look at it,” he said Monday at the improv venue, “I get to cast black people in my movies. I feel fortunate to be in this position where I can say to Universal, ‘I want to make a $20 million horror movie with a black family.’ And they say yes.”

Read more of the conversation here.