Johnny Nash, Singer Of ‘I Can See Clearly Now,’ Dead At 80 Nash died at his home near Houston, his son, Johnny Jr., confirmed to CBS Los Angeles.

Besides his son, Nash is survived by his wife, Carli.

Although modern audiences associate Nash with reggae, he was born in Houston and had a long career as a pop singer before recording his signature song.

His first hit, 1958′s “A Very Special Love,” hit No. 23 on the charts and was followed 10 years later with the Top 5 hit “Hold Me Tight,” which was one of his first dabblings in Jamaican music.

Nash was instrumental in popularizing reggae and signed Bob Marley, Bunny Wailer and Peter Tosh to publishing and recording contracts, according to this website biography.

But Nash’s best-known song is undoubtedly “I Can See Clearly Now,” a 1972 smash that topped the charts for four weeks straight and became a hit again in 1993 when Jimmy Cliff recorded it for the soundtrack of the movie “Cool Runnings.” 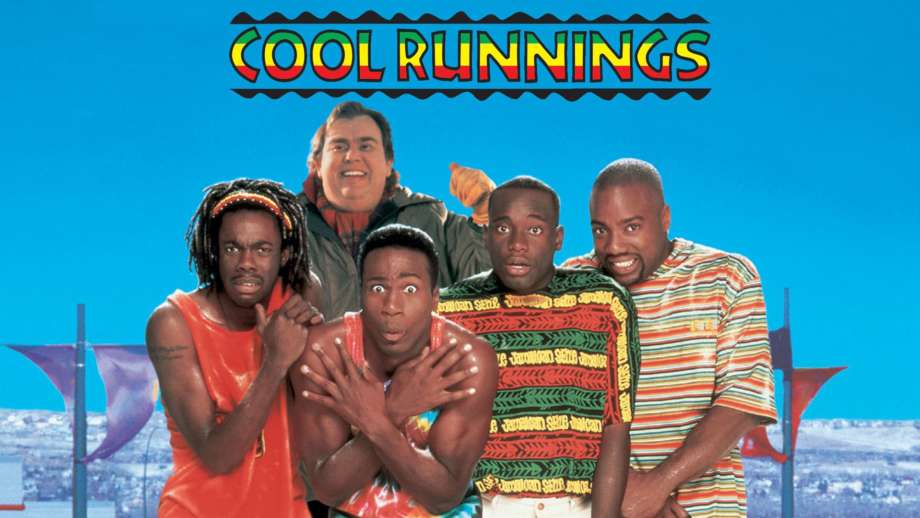 According to his bio, Nash spent much of his last years transferring analog tapes of his songs from the 1970s and 1980s to Pro Tools digital format.