John Singleton‘s daughter, Cleopatra, is firing back at her grandmother for claiming the famed director is in a coma.

Cleopatra wrote a letter opposing Shelia Ward’s request to be named temporary conservator of Singleton and his estate after he suffered a stroke last week, in court documents obtained by PEOPLE.

The college sophomore claims Ward is “misrepresenting his condition,” writing, “My father is not in a coma,” while claiming her family met with his doctor to discuss the director’s condition.

“Although they do not have a concrete diagnosis, my dad is progressing every day and in that meeting [with] the doctor [said] that he could be out of the ICU in 5 days,” Cleopatra wrote.

She continued, “My father is breathing on his own. He is only medically sedated to keep his blood pressure low and allow the vessels in his brain to heal.”

“My grandmother’s intentions toward my father and his children are disturbing,” Cleopatra wrote in her declaration. “She cannot be [a] conservator of his person or his estate.”

A lawyer for Ward did not immediately respond to PEOPLE’s request for comment.

Ward filed an application to be named her son’s temporary conservator on Thursday, stating the Boyz n the Hood director is “is currently hospitalized in a coma and is unable to provide for his personal needs,” according to court documents obtained by PEOPLE.

Ward said Singleton was involved in “several business projects and was prepared to sign a lucrative settlement agreement” at the end of the month, according to the documents. 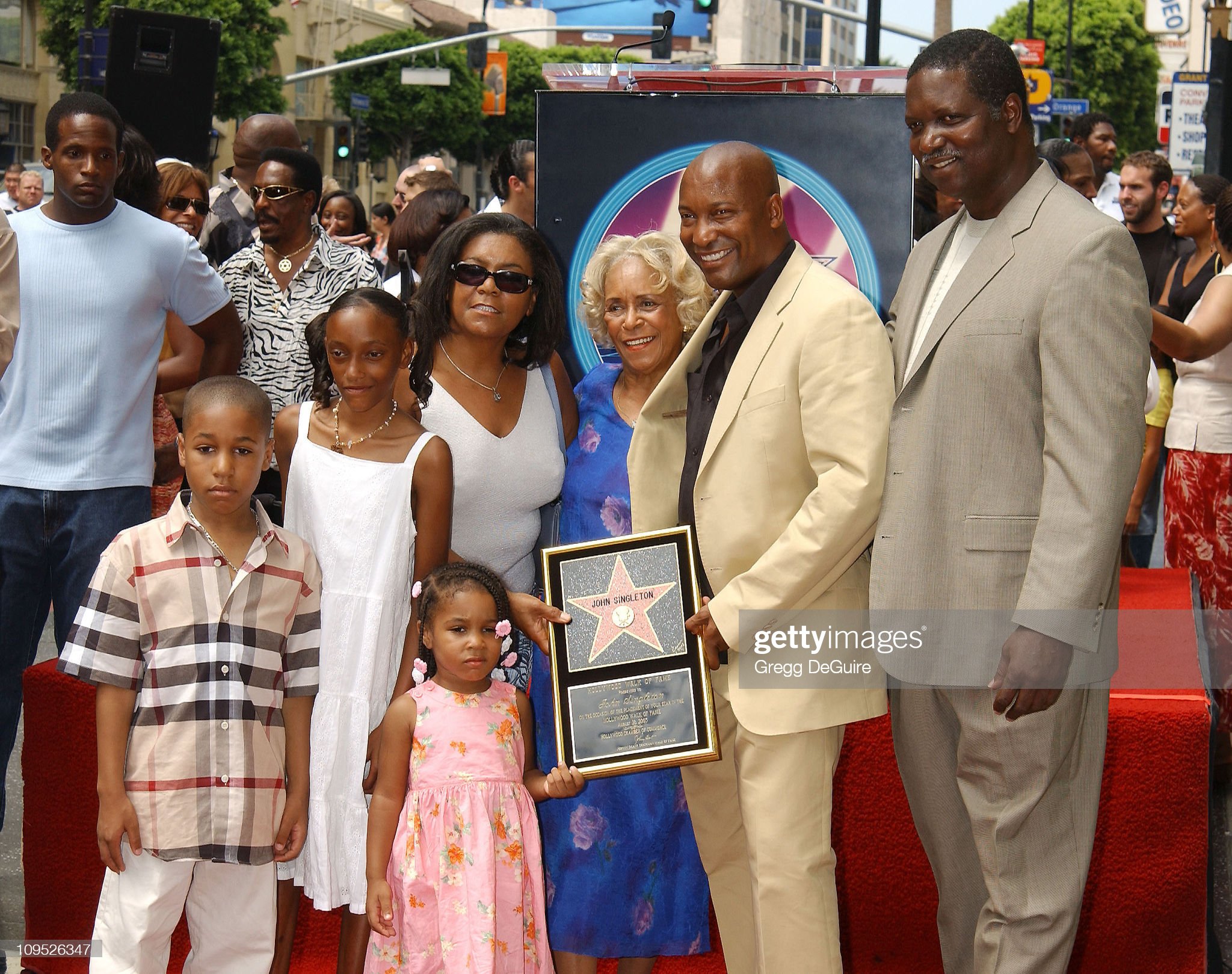 The conservatorship would be established to prevent a “substantial financial loss.”

Reps for Singleton did not respond to PEOPLE’s request for comment.

This would not be the first time Singleton’s family has fought publicly — in 2016, one of his sons wrote an open letter accusing Ward of being manipulative and controlling, according to The New York Times.

Singleton checked himself into a hospital last week after he began experiencing weakness in his legs after a trip to Costa Rica, according to TMZ.

“On Wednesday, April 17th our beloved son/father, John Singleton, suffered a stroke while at the hospital. John is currently in the ICU and under great medical care,” the Singleton family said in a statement obtained by PEOPLE. “We ask that privacy be given to him and our family at this time and appreciate all of the prayers that have been pouring in from his fans, friends and colleagues.”

In 1992, Singleton became the youngest person, and the first African American, to ever be nominated for the Academy Award for Best Director. He was nominated for his work directing the classic Boyz n the Hood.