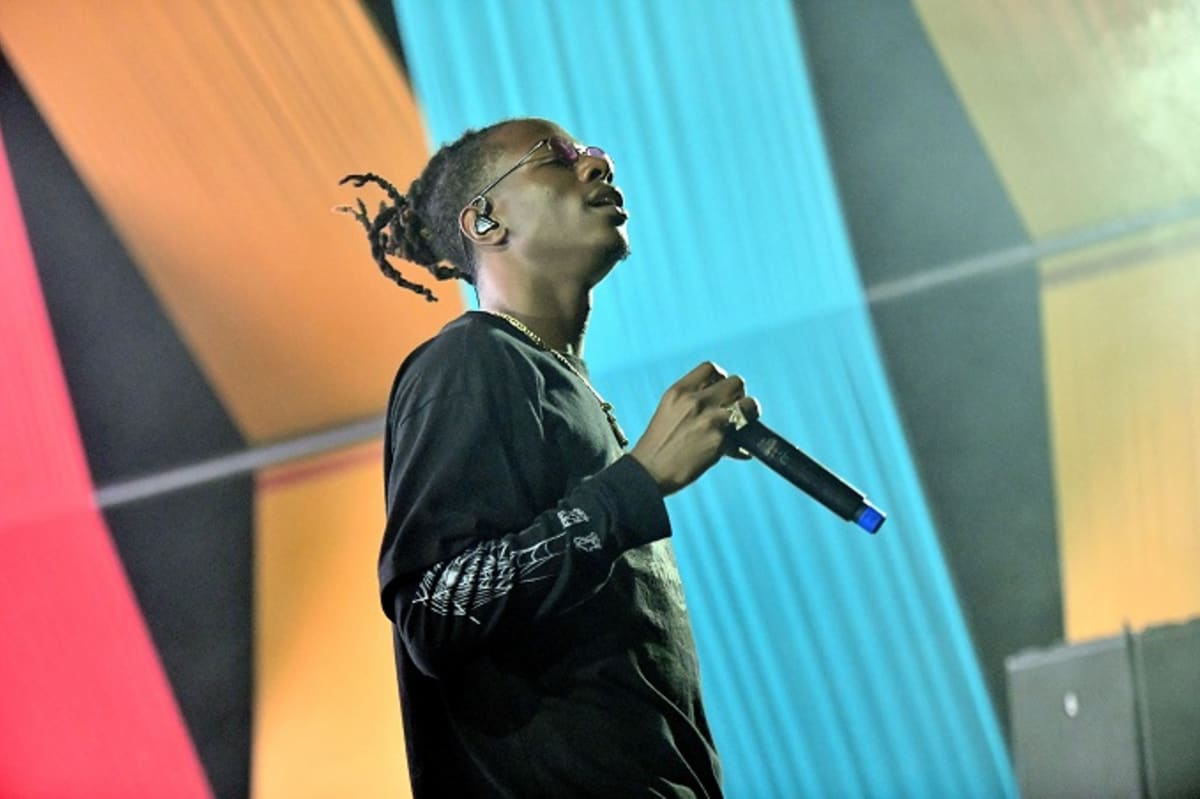 In a new interview with Beast Coast, Joey Badass shared his thoughts on the passing of Nipsey Hussle and why he thinks it's a tragic example of the fact “people go underappreciated while they are here on this Earth.”

Joey pointed to the outpouring of love Nipsey received after he was murdered in front of his Marathon clothing store in Los Angeles. He said that it’s a shame the Victory Lap rapper didn’t live to see that same sort of support.

“As soon as we lose a person like that, everybody want to jump on the bandwagon,” Joey said. “He should have been able to see the fruits of his labor... We gotta show love, we gotta spread love. ” Badass said people should make a point of showing appreciation for everyone in their life, just in case tragedy strikes.

Joey isn’t just preaching. He told Ebro he walks the walk and revealed that he approached Tyler, the Creator recently to tell the Flower Boy artist he was inspired by his work.