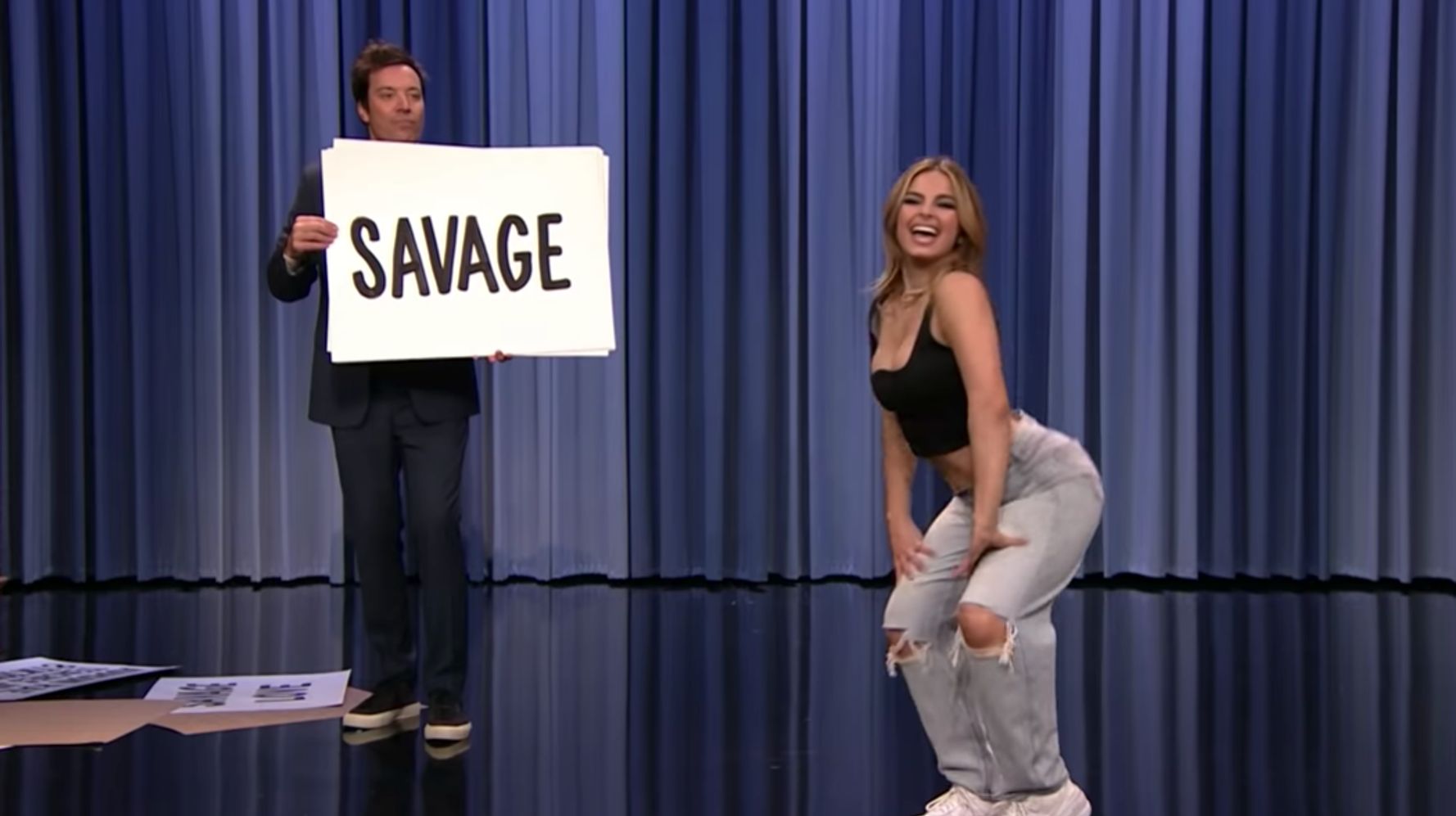 A recent segment on “The Tonight Show with Jimmy Fallon” is making a lot of people cringe.

Unfortunately, the show failed to credit the lesser-known TikTok users who created the choreography, many of whom are Black.

The clip of Rae’s segment went viral over the weekend, with many people on Twitter expressing their annoyance and disgust over the lack of credit and exposure.

where are the black creators who made every single one of these dances at jim??

Why didn’t you invite the original Black creators to show you and highlight them?

This would have been the perfect opportunity for you to lead by example and in giving Black creators their due credit. This opportunity could have been huge for them. But no, you chose to display a white girl who's already got a damn career doing this shit. This sucks, do better

Stealing from black entertainers and having white "creators" regurgitate it to the masses is american history 101.

This is cringey. But what’s worse is that Addison has been catapulted to being the face of viral dances created by mostly black tiktokers https://t.co/t4cDsoTQ8l

Some Twitter users even posted the TikTok handles of the creators.

If people are wanting to know the creators of each:

The show’s original tweet featuring the segment does not include any credit.

HuffPost reached out to “The Tonight Show” for comment, but did not receive an immediate response.

“The View” co-host Sunny Hostin was vocal about her disappointment in the segment. She tweeted at Fallon on Monday, calling the oversight “a miss.

”“Let’s give credit to the black creators,” Hostin wrote.

This is not the first time Fallon has made this misstep. In March 2020, “The Tonight Show” did a similar segment with TikTok star Charli D’Amelio demonstrating viral moves to Fallon.

Before D’Amelio was on “The Tonight Show” she was mistaken as being the creator of TikTok’s viral “Renegade” dance. She was not, and merely popularized it with her then-26 million followers, according to The New York Times. The dance was actually choreographed by 14-year-old Jalaiah Harmon.

“I was happy when I saw my dance all over, but I wanted credit for it,” Harmon told the paper in February 2020.