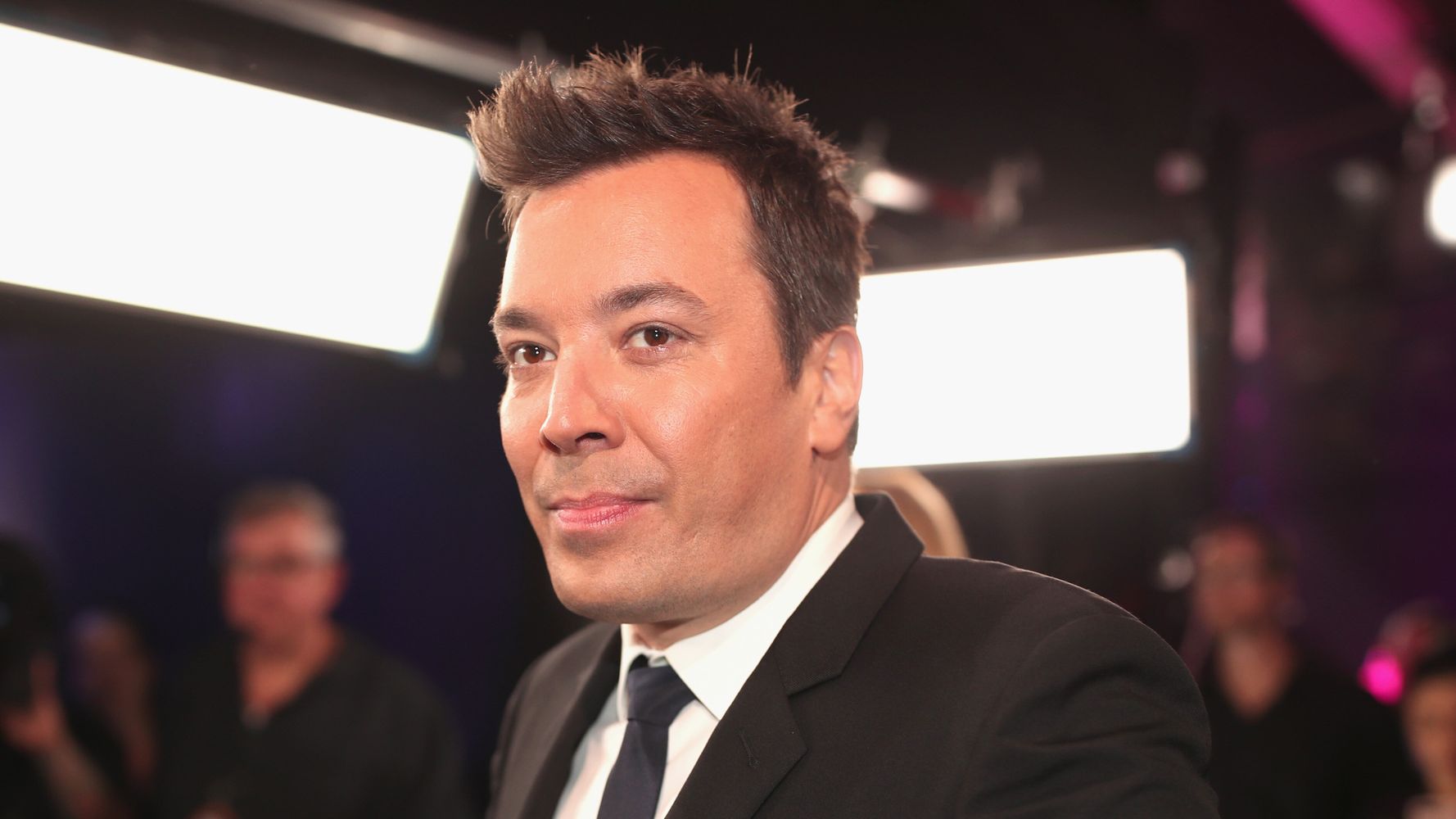 Jimmy Fallon apologized after a resurfaced video of him wearing blackface sparked outrage on social media — although it wasn’t the first time the video had circulated online.

On Tuesday, a short video of the “Tonight Show” host impersonating Chris Rock in a “Saturday Night Live” sketch from 2000 went viral along with the hashtag #JimmyFallonIsOverParty on Twitter.

#jimmyfallonisoverparty if ur trying to see what he did pic.twitter.com/5K2eAH7Vjn

Fallon responded to the criticism in a tweet Tuesday evening. He said that wearing blackface was a “terrible decision” and “unquestionably offensive,” and he thanked those who condemned him “for holding me accountable.”

In 2000, while on SNL, I made a terrible decision to do an impersonation of Chris Rock while in blackface. There is no excuse for this.

I am very sorry for making this unquestionably offensive decision and thank all of you for holding me accountable.

HuffPost reached out to “SNL” for comment, but did not receive an immediate response.

Before Fallon apologized, some people called for the comedian to be “canceled” due to the 20-year-old clip. Others said they’d prefer an explanation, an apology or even an acknowledgment of wrongdoing from Fallon.

No one is asking y’all to cancel @jimmyfallon; however, what we are asking from Jimmy is an acknowledgment to his use of Blackface, why did he do it and an apology to Black people for donning such a racist, oppressive and downright disgusting overt display of symbolic racism.

he never acknowledged nor apologized for it. and PLS he's not even funny why are ya'll defending him 😭

Others pointed out that “SNL” was at fault as well.

So how are we gonna cancel jimmy fallon for doing blackface but not cancel Saturday night live for letting him do that and giving him a platform? #jimmyfallonisoverparty pic.twitter.com/ME49YCpydw

Fallon is certainly not the only white person who used blackface in the past — a fact that many, many, many Twitter users pointed out.

Even seemingly progressive performers who ally themselves with people of color have darkened their skin and thought they were being funny. In years past, Fred Armisen and Billy Crystal both wore blackface on “SNL” just like Fallon. Robert Downey Jr. darkened his skin in the 2008 movie “Tropic Thunder” while Julianne Hough put on blackface makeup as part of a Halloween costume in 2013.

Are these your Kings of Late Night??? @JimmyFallon @JimmyKimmel you know I’m always on the side of the comedian and never pander to the sensitive, but I feel there needs to be some “truth & reconciliation” discussions and teachable moments amongst our communities. I’m ready and willing for the discourse, so who wants to step up to the table first? In the meantime, I’ll just leave this right here. Tell the Jimmys to holla at me!✊🏾

Silverman, for her part, has apologized for the 2007 sketch in which she wore blackface on the “Sarah Silverman Program.”

“I don’t stand by the blackface sketch,” she told The Hollywood Reporter in May 2018. “I’m horrified by it, and I can’t erase it. I can only be changed by it and move on.”

According to the Independent, the clip of Fallon surfaced this time after Doja Cat was accused of joining a white supremacist chatroom last week. Fans who criticized the singer used the hashtag #DojaCatIsOverParty on Twitter, which is similar to the one trending for Fallon.

Singer Lana Del Rey also pops up in many of the latest tweets involving Fallon, likely due to controversial comments she made about Beyoncé and Cardi B. last week that many found racist.

The Fallon clip also comes in the wake of several news stories involving racism. Last week, Volkswagen apologized for an ad in which a giant white hand pushes around a tiny Black man. On Monday, a white woman named Amy Cooper was put on administrative leave from her job and surrendered her dog after she called the cops on a Black man in New York City’s Central Park who asked her to put a leash on her cocker spaniel. On Tuesday, a disturbing video went viral showing a white police officer in Minneapolis kneeling on the neck of a Black man, who died soon after.