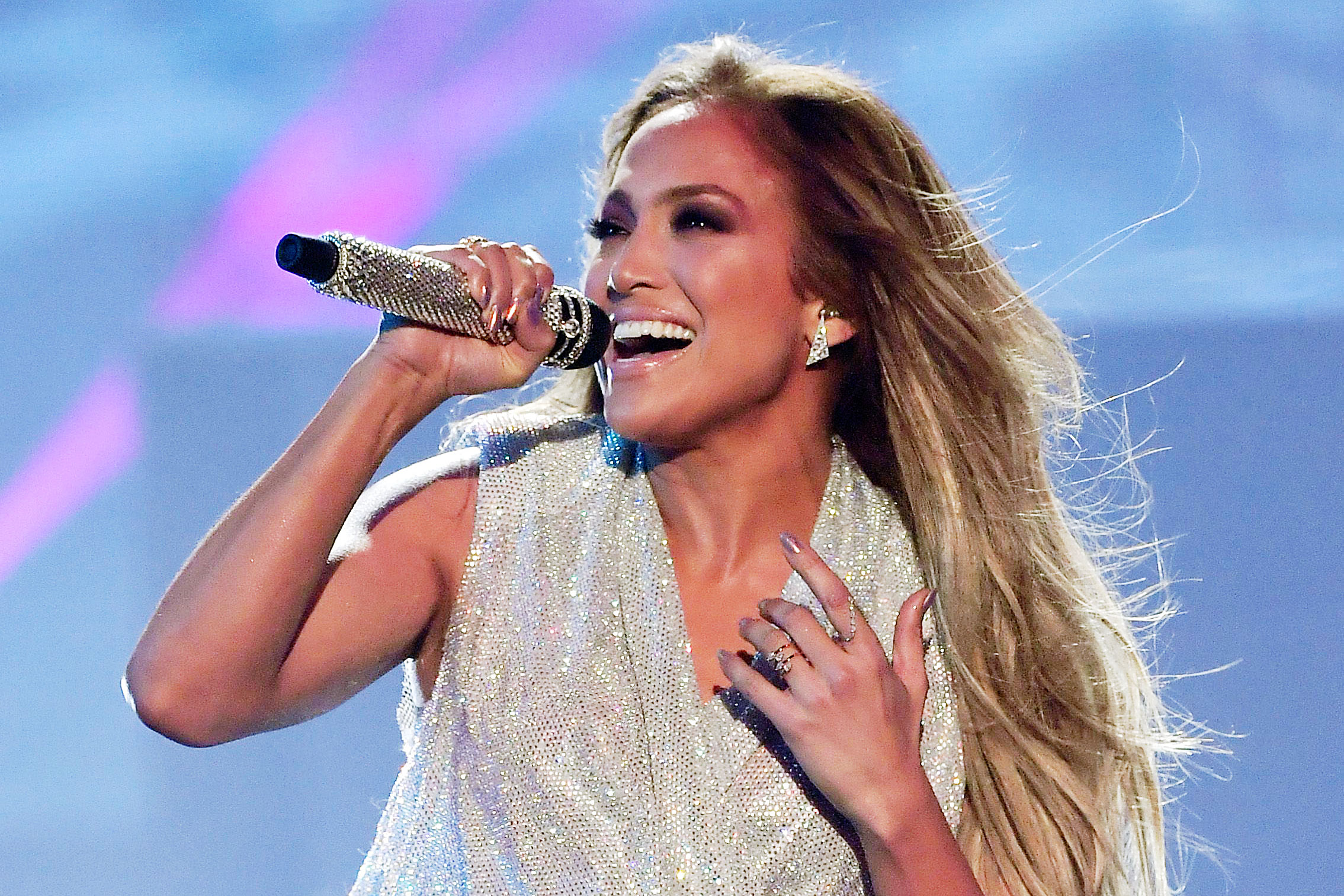 When Jennifer Lopez performed at the Super Bowl earlier this month, she proved to the world that age is truly just a number. She and Shakira gave viewers a show to remember while giving a shout-out to the 2019 movie Hustlers, which got an Oscars snub.

On Sunday, she captivated fans' attention again with a selfie in a white bikini; she included the caption: "Relaxed and recharged."

Fans immediately responded to the photo of Lopez's bikini look and abs with the 🔥 emoji. Actress Gabrielle Union responded by simply writing "unicorn."

After the whirlwind 2020 Lopez has had so far, a little rest and relaxation does seem in order. After performing at the Super Bowl, Lopez and her fiancé Alex Rodriguez attended the Tom Ford fashion show in L.A. looking like they could have walked the runway themselves. Lopez also attended the Independent Spirit Awards last Saturday night.

A-Rod and J.Lo decided to skip the Oscars (Lopez did not receive a best supporting actress nomination nor was she tapped as a presenter), but maybe it was nice to take a break following the Super Bowl the previous week. After the Super Bowl performance, Lopez came up against criticism from audience members who thought the show was inappropriate, especially for children.

At the Spirit Awards, Lopez told Variety that she didn't agree with the critics, and she added that she and Shakira are mothers who think about their kids when they put art out into the world.

"I think that’s honestly silliness," she said. "Both of us are really respectful performers who are moms and have kids and are very conscious of what we do," Lopez said. "We (put on) a show that I believe was a celebration of women and our Latino culture that I think was really well reserved. And that small faction of people who want to be negative about it, I can’t even let in."