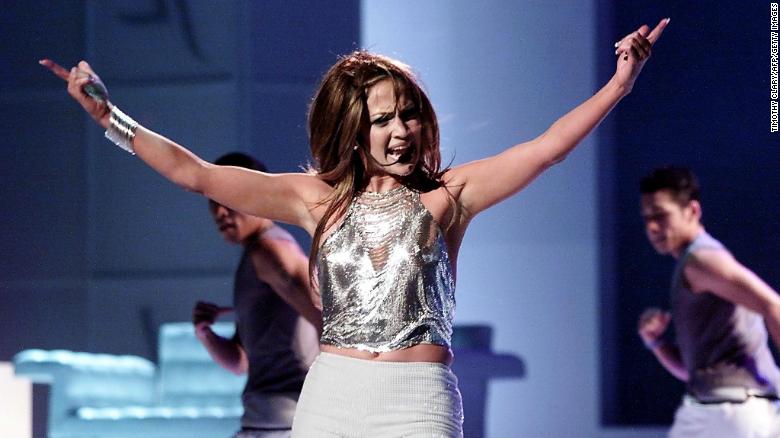 It's been two decades since Jennifer Lopez became a pop star with the release of her debut album, "On the 6."

The actress and singer shared the milestone Saturday with a Twitter video. The record's hits included "If You Had My Love," "Waiting for Tonight," "No Me Ames" and "Let's Get Loud."

Hard to believe it’s been 20 years since I released On the 6!!! Couldn’t have gotten to where I am today without all of your love and support all these years!! I LOVE YOU ALL. ❤️ See you on tour!! Lots to celebrate! 🎉#JLOItsMyParty #Onthe6 pic.twitter.com/N98Ud0kqso

"Hard to believe it's been 20 years since I released On the 6!!! Couldn't have gotten to where I am today without all of your love and support all these years!! I LOVE YOU ALL. See you on tour!! Lots to celebrate!" Lopez wrote.

Before "On the 6," people mostly knew Lopez for her movies. She had her breakthrough in 1996 as the singer Selena in a biopic of the same name. In 1997, she starred in "Anaconda," and in 1998, she starred opposite George Clooney in "Out of Sight." Earlier, she was a Fly Girl dancer on the sketch comedy show "In Living Color." 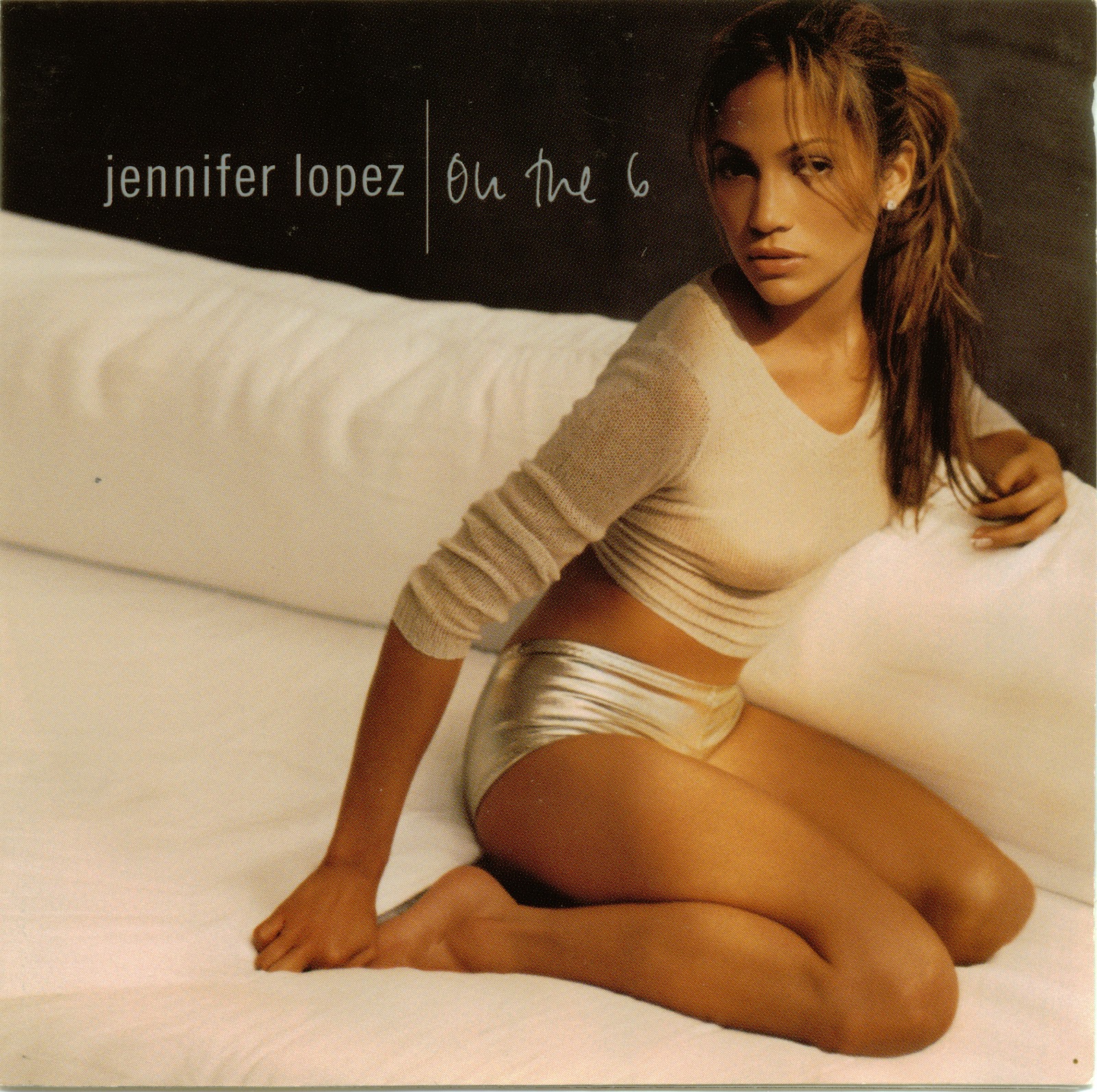 Lopez said "On the 6" was a chance to show the world who she really was. The album's title references the 6 subway line in New York City that she often took between Manhattan and the Bronx, where she grew up.

"With my movies, I played different characters, and with my music, it was more me and who I was," Lopez said the video she posted to Twitter. "So for me, I just wanted to say, 'This is Jennifer. This is who I am.' "

Lopez broke barriers for Latin artists and helped bring Latin music into the US mainstream. And aside from releasing eight studio albums and starring in some two dozen films, she also has launched her own fashion and makeup lines, a production company, and a charitable foundation.

Now, Lopez is about to turn 50 and clearly has no plans to slow down. The entertainer will kick off her first concert tour in almost seven years June 7 to celebrate her July 24 birthday.