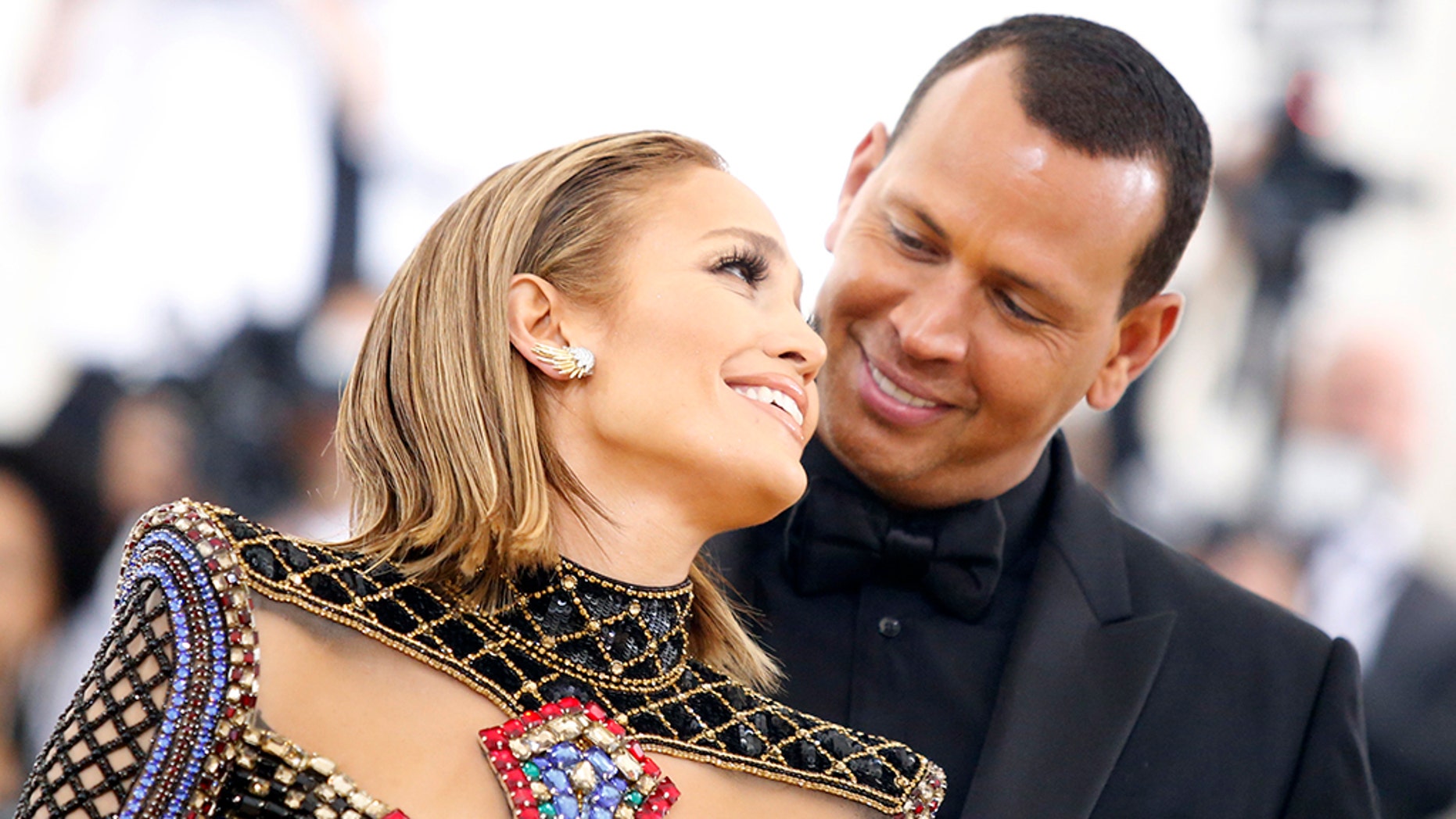 The two celebs, who often document their relationship milestones on social media, took to Instagram on Saturday night to share the news.

The pair officially celebrated their two-year anniversary on Feb. 4, and the former Seattle Mariner, Texas Ranger and New York Yankee shared a heartfelt message to his now-fiancée.

“Only 730 days, which have flown by, but it feels like we have been together forever. We are meant to be, and how much you mean to me cannot be put into words,” A-Rod wrote at the time.

The engagement comes just a day after Rodriguez posted a message on his Instagram Story about soulmates, perhaps hinting at Saturday’s announcement.

Lopez and A-Rod first met at Shea Stadium in Queens back in 2005, when she stopped to shake the athlete's hand before the first pitch, People reported.

Lopez is best known for musical hits including “Jenny From The Block,” “Love Don’t Cost a Thing” and “Waiting for Tonight.”

Rodriguez played 22 seasons in the big leagues and retired with the Yankees in 2016.