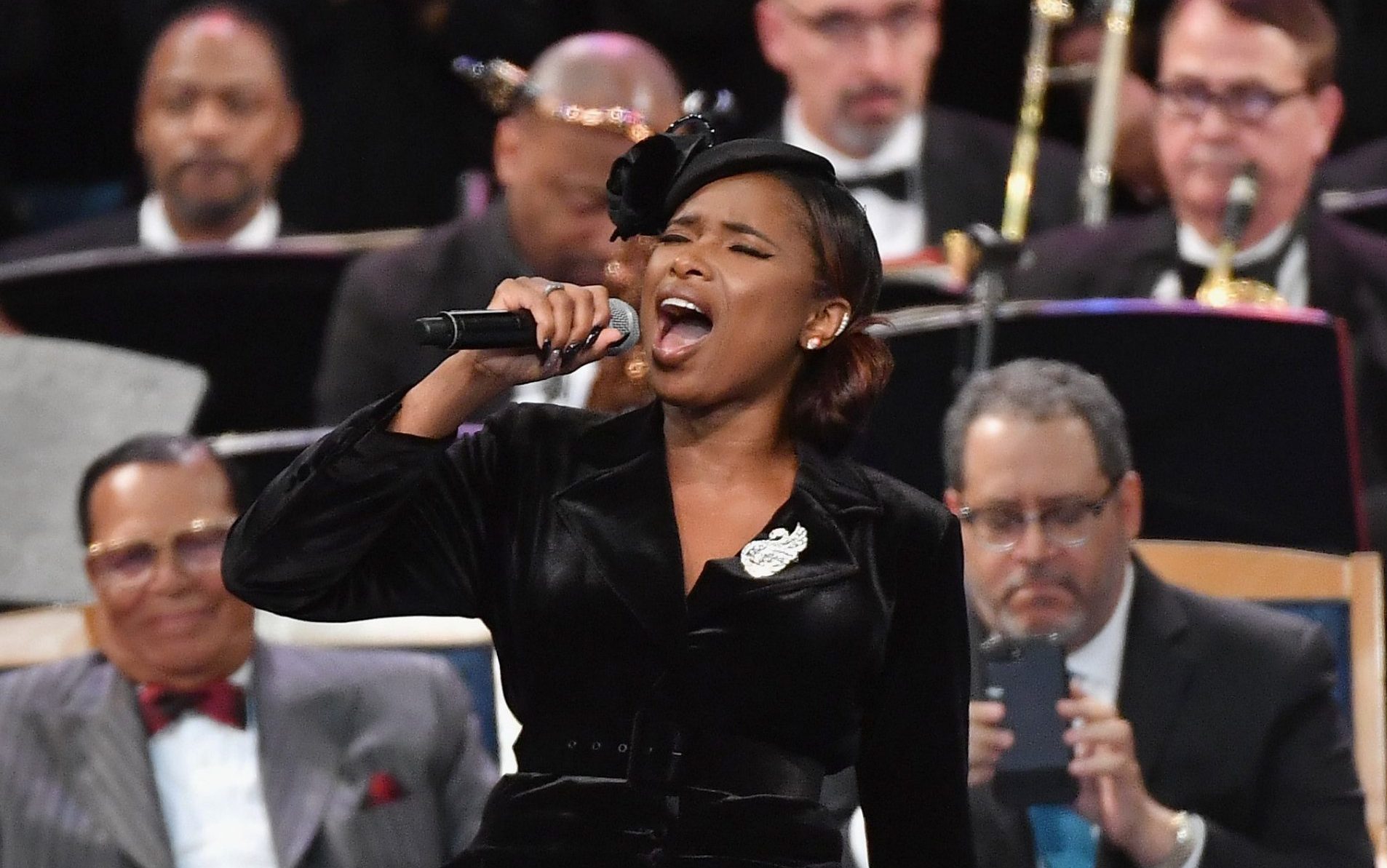 Jennifer Hudson has opened up about portraying Aretha Franklin in an upcoming biopic, saying she hopes to make the late icon “proud.”

The “Spotlight” singer, who also stars in the upcoming “Cats,” has “huge shoes to fill,” she told People in an interview published on Friday.

“I just hope I make her proud [and] do her justice,” Hudson told the publication about the film, titled “Respect.”

During an appearance on “Live With Kelly and Ryan” last year, Hudson said she had been in talks with Franklin to do the biopic for about 11 years. Franklin hand-picked Hudson to portray her.

“It’s a huge job. I’m terrified, to be honest ... but I’m excited it’s such an honor to do that,” Hudson said at the time about playing the late Queen of Soul.

Franklin, a transformative cultural icon and the first woman inducted into the Rock & Roll Hall of Fame, died last year at age 76. 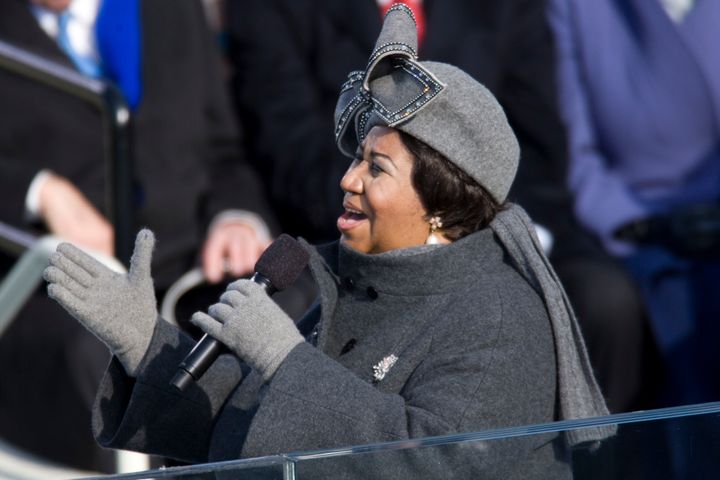 Hudson gave attendees at the 2019 Pulitzer Prize Awards ceremony in May a surprise performance of “Amazing Grace” to honor Franklin, who was posthumously awarded the Pulitzer Prize Special Citation honor. The performance was a tribute to Franklin’s 1972 live gospel album of the same title.

Hudson wrote on Instagram at the time that she was “so Humbled and Honored to Honor the Queen.”

“Respect” is slated to hit theaters in August 2020.