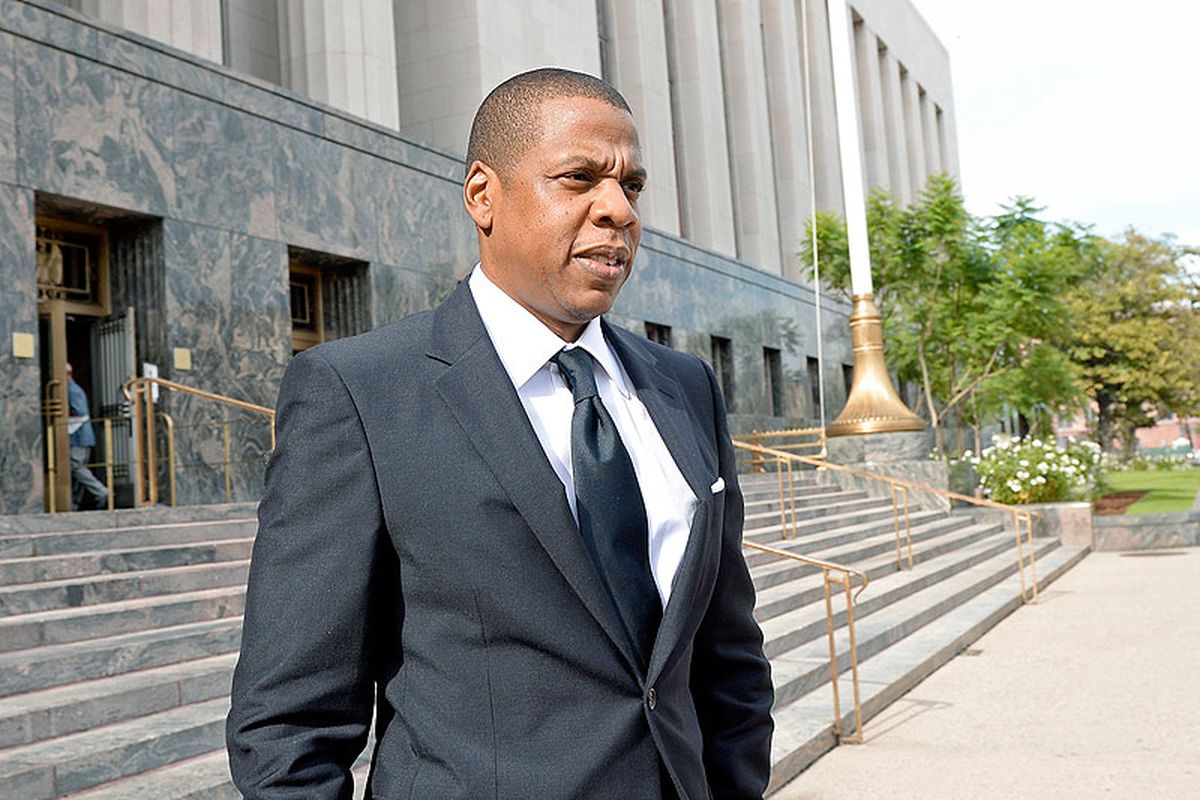 The social justice arm of Jay-Z’s Roc Nation entertainment company on Sunday called on Georgia officials to take quick action in the case of Ahmaud Arbery, a black man who authorities say was killed by two white men as he ran through a Georgia neighborhood.

Open letter to Georgia elected officials appearing in the Atlantic Journal-Constitution today, calling for justice to be served in the case of Ahmaud Arbery's murder. Convict his killers and show the world that hate and fear will lose. #JusticeforAhmaud #iRunWithMaud pic.twitter.com/YI95yHPawn

The letter said District Attorney Tom Durden should be recused from the case due for a conflict of interest since Gregory McMichael, one of the two men charged with murder, was a former police officer. The letter urges state Attorney General Christopher Carr to instead appoint a special prosecutor to help achieve a fair trial. It also says a neighbor should be charged as an armed accomplice. “We are all Ahmaud Arbery,” rapper Yo Gotti said in a statement. “Everyday activities should not end in death sentences. We must hold people responsible for their actions. Ahmaud Arbery was unarmed and innocent and his killers must be brought to justice.”

Arbery was fatally shot on Feb. 23 in Brunswick but no charges were brought for more than two months. National outrage over the case swelled last week after video surfaced that appeared to show the shooting. Shortly after the video’s leak, Gregory McMichael, 64, and his son Travis McMichael, 34, were arrested and charged with murder and aggravated assault.

The father and son said they thought Arbery matched the appearance of a burglary suspect who they said had been recorded on a surveillance camera some time before.

Arbery’s mother, Wanda Cooper Jones, has said she thinks her 25-year-old son, a former high school football player, was just jogging in the neighborhood before he was killed.

“If anybody saw that horrifying video of his killing, it is heartbreaking, unbelievably unacceptable and inhumane,” singer Alicia Keys said in a statement to The Associated Press. “No human being should be murdered and not receive justice. I have black sons and they should be able to go on a jog or anywhere they want without the risk of being killed.”