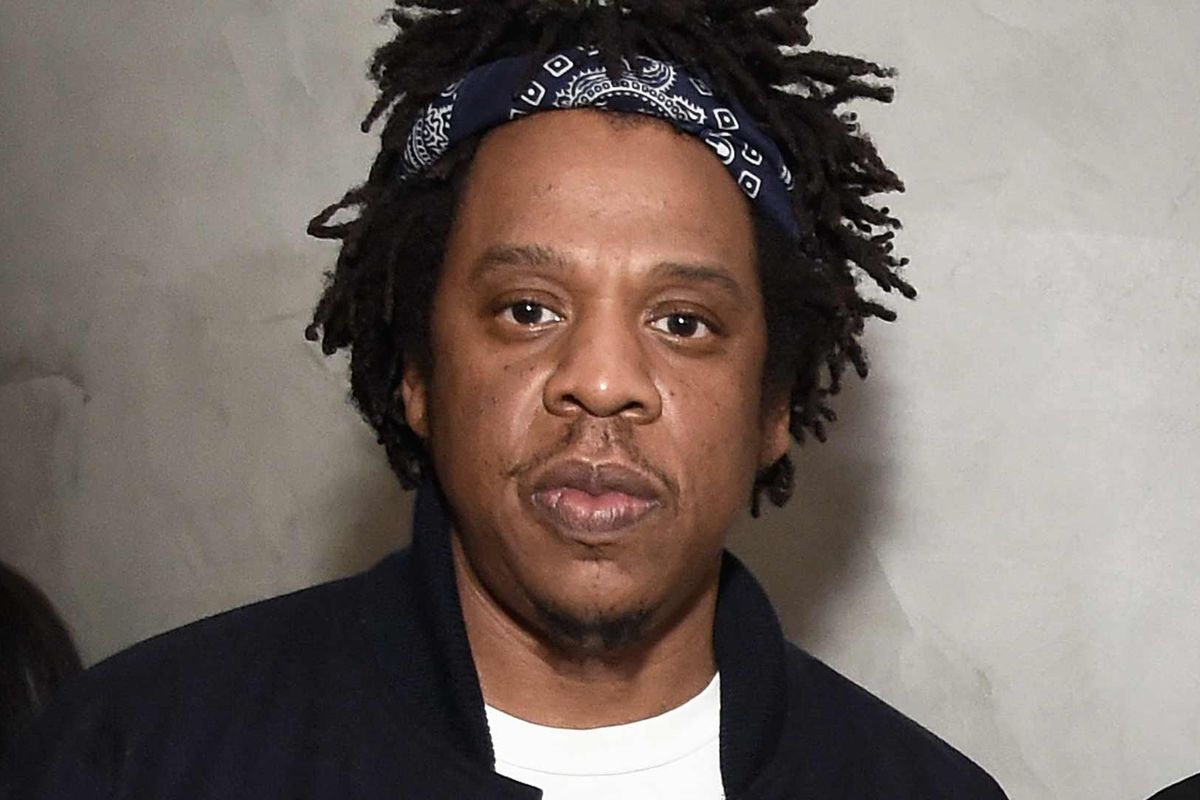 Several members of Milwaukee's Common Council condemned advertising company Lamar after it rejected two billboard proposals which bore the names of three people of color who were all killed by the same police officer.

The proposals, which were submitted by Team ROC, a division of entertainment mogul Jay-Z's ROC Nation, were also critical of the Officer Joseph Mensah.

"Alvin Cole, Jay Anderson, Antonio Gonzales -- they did not deserve to die. Officer Mensah must be held accountable," the initial submission to Lamar said, according to images provided by Team ROC attorney Jordan Siev.

Siev said Lamar denied the request along with an alternate billboard which read, "They did not deserve to die. Police officers shouldn't murder innocent people."

"With Milwaukee playing a prominent role in peaceful protests featuring people from all backgrounds and races, calling for justice for George Floyd and Breonna Taylor, as well as for dozens of other Black and brown people who have been killed by police officers, it is highly disturbing to learn that a local billboard advertiser has rejected socially important ads relevant to the Black Lives Matter movement," a joint statement from Alders Khalif Rainey, Milele Coggs, Chantia Lewis, Russell Stamper, Cavalier Johnson, Nikiya Dodd, Ashanti Hamilton, Nik Kovac and José Pérez read.

Siev said Lamar told Team ROC its reasoning for the denial was because "it could have an affect on a future action," however, Sieve said Lamar's copy acceptance policy did not list the reason as a stated ground for denial.

The city's Police and Fire Commission recently suspended Mensah, although the district attorney cleared the officer of wrongdoing in the Anderson and Gonzales shootings.

Cole's February death is under review by the district attorney.

"The billboard copy from Team Roc was vetted through our usual copy acceptance process and rejected on the basis that we do not post copy concerning potential crimes, unless there has been a judicial determination of guilt," Lamar Advertising Communications Director Allie McAlpin wrote in an email to WISN 12 News.

"At this important time, we are asking for an explanation of any policies in place at Lamar to vet which ads are OK and which ones are not," the joint statement rebutted. "What is the standard in the industry for ads that are deemed too ‘controversial’ to be displayed? Are all of the ads being examined equally, fairly, and with the same criteria, and are they being reviewed free of unconscious bias?"

"The only logical conclusion that we can reach from this is; despite what their copy acceptance policy says -- that they are looking to protect people's First Amendment rights -- they're, in fact, engaged in an act of censorship here because they're afraid of a controversial billboard or message," Siev added.