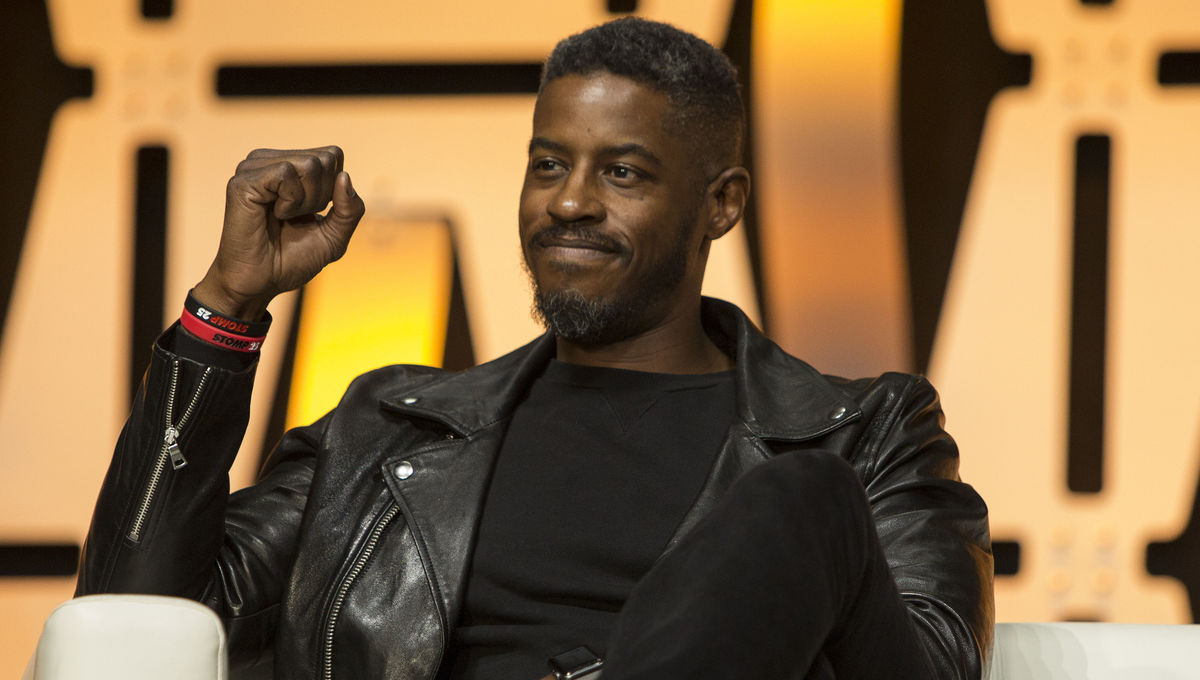 Disney Plus has ordered the game show “Star Wars: Jedi Temple Challenge.” Ahmed Best, known to “Star Wars” fans for playing Jar Jar Binks, will serve as the host of the series.

In the show, young contestants will face tests of ability in the core Jedi principles of strength, knowledge, and bravery while facing obstacles in an attempt to achieve the rank of Jedi Knight. Best will appear as Jedi master and mentor to the contestants. Mary Holland will voice a humanoid droid companion.

The series will debut on the streaming service in 2020. It is executive produced by Lucasfilm, Dean Houser, and David Chamberlin and Mike Antinoro from Endeavor Content.

“This is definitely a kids game show like no other,” said Lucasfilm’s senior director of Online Content & Programming, Mickey Capoferri. “The various challenges will test a Padawan’s connection to the Force in three locations — a forest planet, on board a Jedi star cruiser, and inside a Jedi Temple — immersing them and the audience in a fun, humorous, and exciting competition.”

In addition to starring as Jar Jar Binks, most notable in “The Phantom Menace,” Best is known for his time with the performance troupe “Stomp.” He is also a skilled dancer and martial artist.

This marks the latest “Star Wars” series at Disney Plus. The service launched in November with “The Mandalorian,” the first “Star Wars” live-action series. It stars Pedro Pascal as the title character, who must protect a being known as The Child, better known to fans as Baby Yoda.