White entered the marajuana game through a partnership with 710 Labs, and together they will produce variants of the popular Purple Urkle strain. The line is set to launch on April 20 at dispensaries in California. In a new interview with Forbes, White opens up about his decision to get involved in the cannabis industry, his friendship with 710 Labs founder Brad Melshenker and ultimately expanding to new markets, including New York.

“Friends and family always thought it was funny to send me bootlegged pics of myself featured on cannabis products in dispensaries across the country,” White tells the publication. “A childhood friend from the second grade is the person I credit with making sure I went about things the right way. Every few months since at least 2016, a new businessman would come along with ideas that felt very exploitative of the Urkel character legacy and money-minded.”

“My pal Sean would shut them down like a protective big brother. Only one other thing has taught me more patience than this process of getting to market, and that’s parenting my daughter, Samaya,” he adds.

While Purple Urkle has been around since cannabis was legalized in California, there hasn’t been a company pushing the strain — so White decided to officially tie it to his brand.

“The thing that always stood out to me was there no clear brand leader for fire purple weed,” White tells Forbes. “It made no sense to me, that no company of significance had claimed this lane, so why not me?”

White’s series of Purple Urkle strains will be sold as eighths, including vape pens with live rosin pods, and the Noodle Doinks, which is a hand rolled joint that has a rotini pasta filter.

“Noodle doinks are my personal fave,” says White. “Everyone I share them with in my inner circle freaks out over the rotini pasta filter. It’s so unusual, they’ve seen such a hand rolled joint before, the noodle filter never fails to spark conversation.”

Melshenker says his company “has never been a brand that pursued celebrity deals or endorsements,” but his friendship with White prompted him to support the actor on his journey “to find the most flavorful purple cultivars.”

“He was on a journey to find the real Purple Urkel from back in the early 2000’s,” Melshenker says, adding “… and had been collecting seeds with his friend Sean over the years just for this purpose.”

“My boy Sean and I got our hands on some Mendo Purps x Skittlez seeds almost a year ago. We treated those seeds like gold nuggets in Sean’s home freezer until 710 put ‘em in the ground,” White says. “To smoke the end result from such a quality pod has been surreal. I feel a little bit like Willy Wonka, the flavor came out so grape candy.” 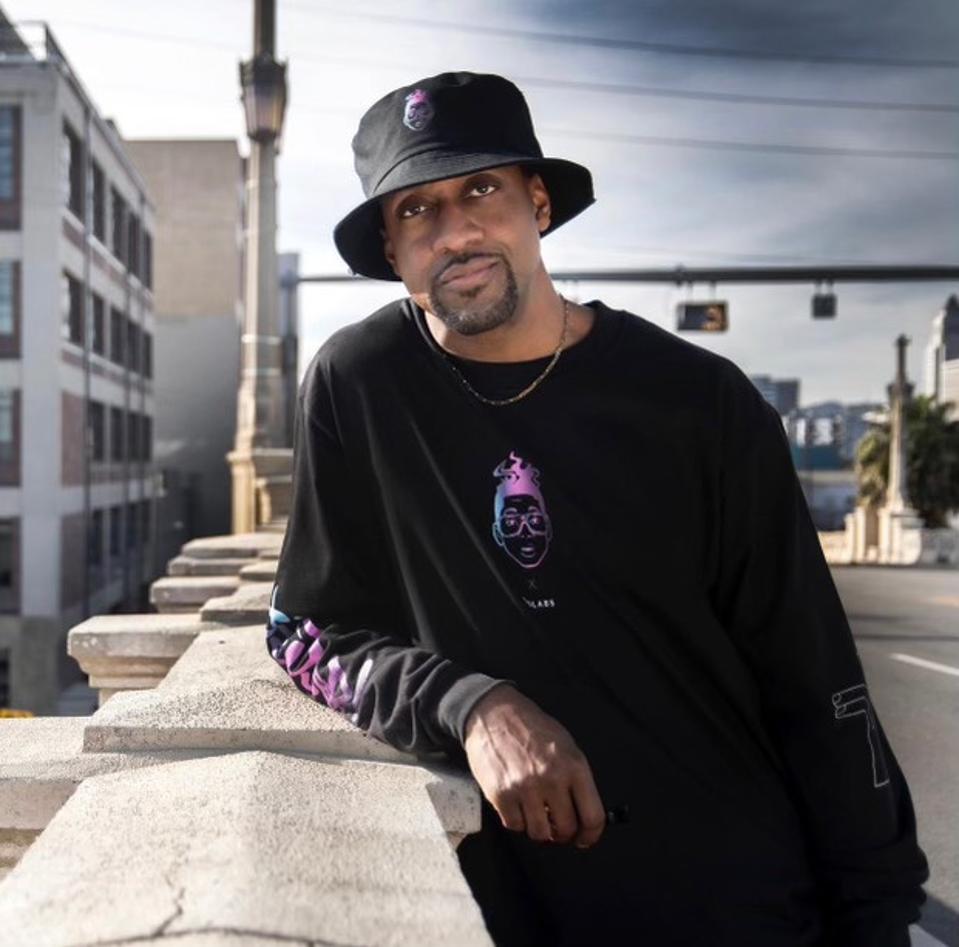 Speaking of his cannabis line, White tells Forbes… “I’ve got a strain called Stefan which is Purple Urkle x The White. Then there’s the classic Purple Urkle. Purple Urkle is actually not an easy plant to grow nor is it a big yielder.” And when it comes to expanding the line, he reveals, “Edibles are definitely an aspiration. But we gotta crawl before we can walk.”

“We only do collaborations that come from the heart, so this one made sense and we were determined to help Jaleel make it happen,” Melshenker tells Forbes. “It took a year for us to find winners like Stefan (The White x Purple Urkle) and one pheno of the Purple Urkel that was up to our ‘keeper’ standards. Hunting for certain traits and genetics is time-consuming and challenging but it was worth it when it all came together in the end and the vision was realized.”