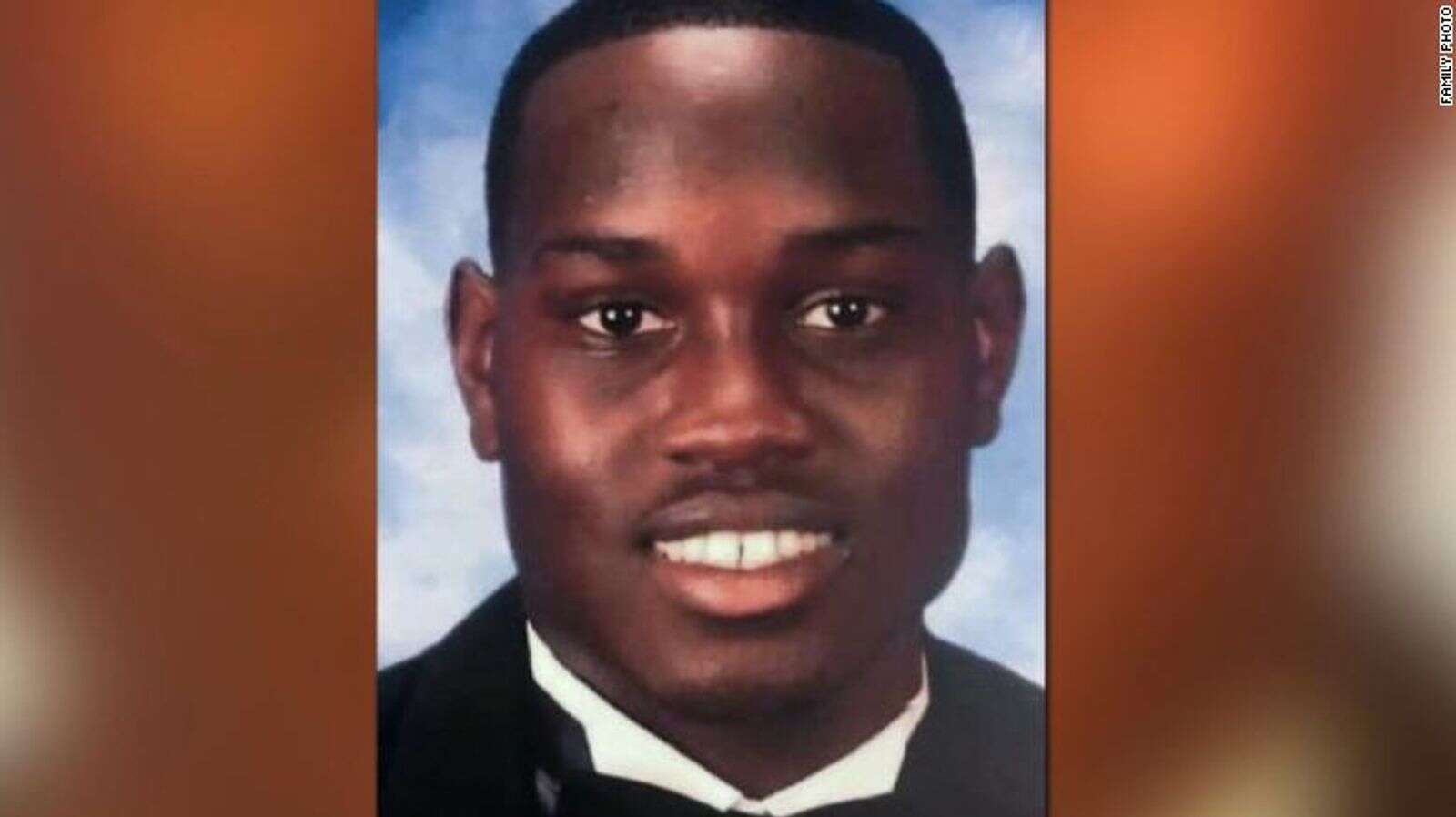 A deserted Southern road. An open-carry state. And two armed white men chasing you in a pickup truck.

That's the scenario Ahmaud Arbery, a 25-year-old unarmed black man, faced when he went jogging in a Brunswick, Georgia, neighborhood and encountered two men who later said they thought he was a criminal. A newly surfaced video appears to show Arbery tussling with one of the men before a shot rings out, blood spreads on Arbery's white T-shirt and he staggers off before collapsing.

That video has sparked national outrage. But there is another, rarely talked-about aspect to the encounter that should attract as much scrutiny: The citizen's arrest laws that make it possible for ordinary people across the US to stop any man they deem suspicious.

No discussion of Arbery's death would be complete without reexamining the value of these citizen's arrest laws. I've been stopped by armed white men in a different scenario. These laws make me feel like another bull's eye has been slapped on my back. 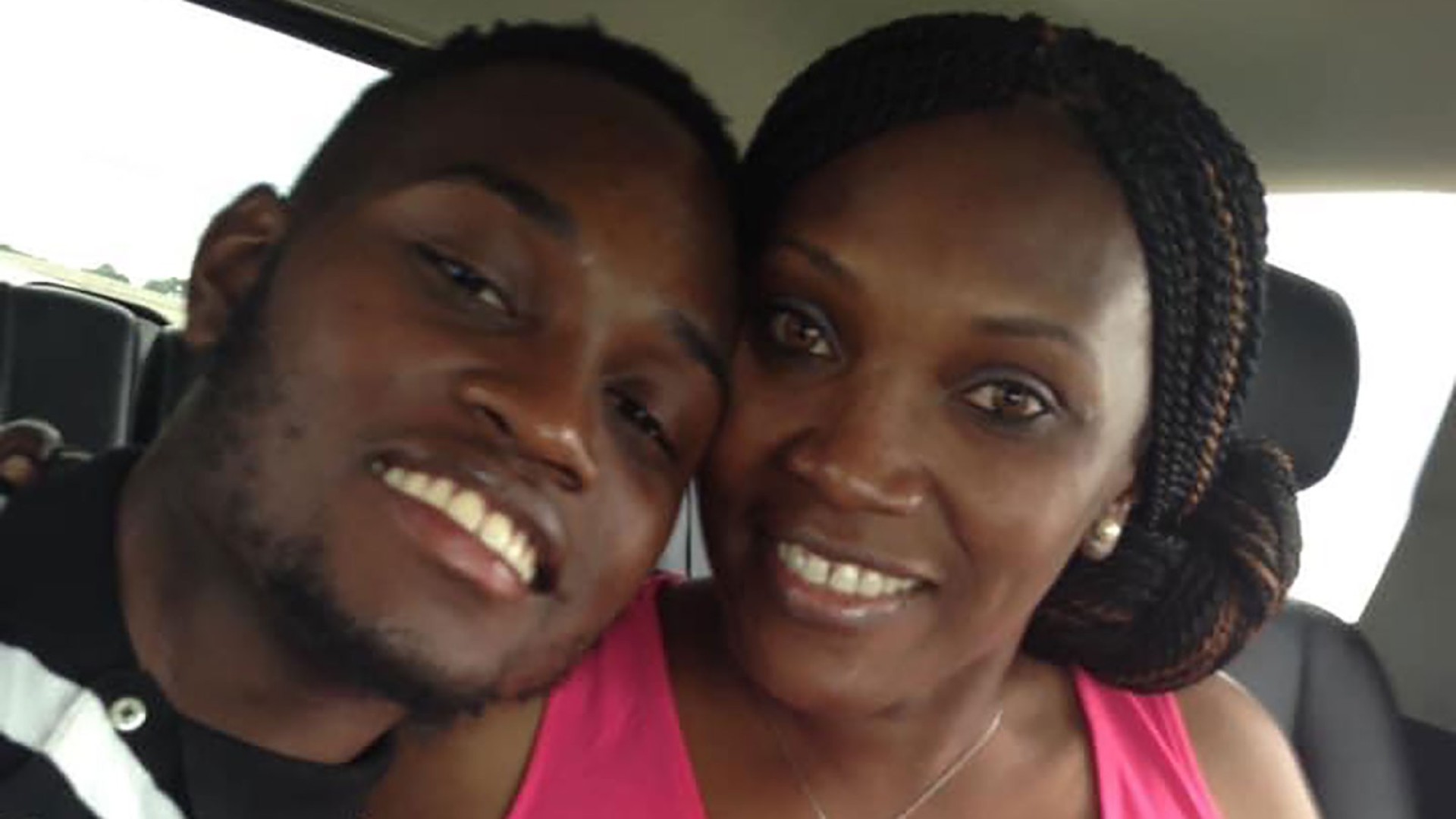 "Every Tom, Dick and Harry strapped with a gun thinks they're going to play Clint Eastwood," she said.

Anderson, a professor of African-American Studies at Emory University, believes citizen's arrest laws are a vestige of a time when whites tortured and killed innocent black men.

"They reflect the era of vigilante justice and lynching," she said.

I know from personal experience what it feels like

The two armed men in the video told authorities they were making a citizen's arrest because they thought Arbery looked like a suspect in a recent string of burglaries. The men, Gregory McMichael and his son Travis, were arrested Thursday and and face murder and aggravated assault charges in the February 23 incident.

A Georgia law says civilians can arrest someone if they have immediate knowledge of an offense or if a perpetrator is trying to flee after committing a felony.

But Anderson says placing that type of police power in the hands of ordinary citizens is dangerous because many white people are "primed" to see black or brown men as violent threats. She cited the case of Trayvon Martin, a black teen who was shot and killed by a neighborhood watch coordinator in Florida in 2012, and an influential Stanford University study that showed how even trained police officers were biased to see illegal behavior in black men when there was none. 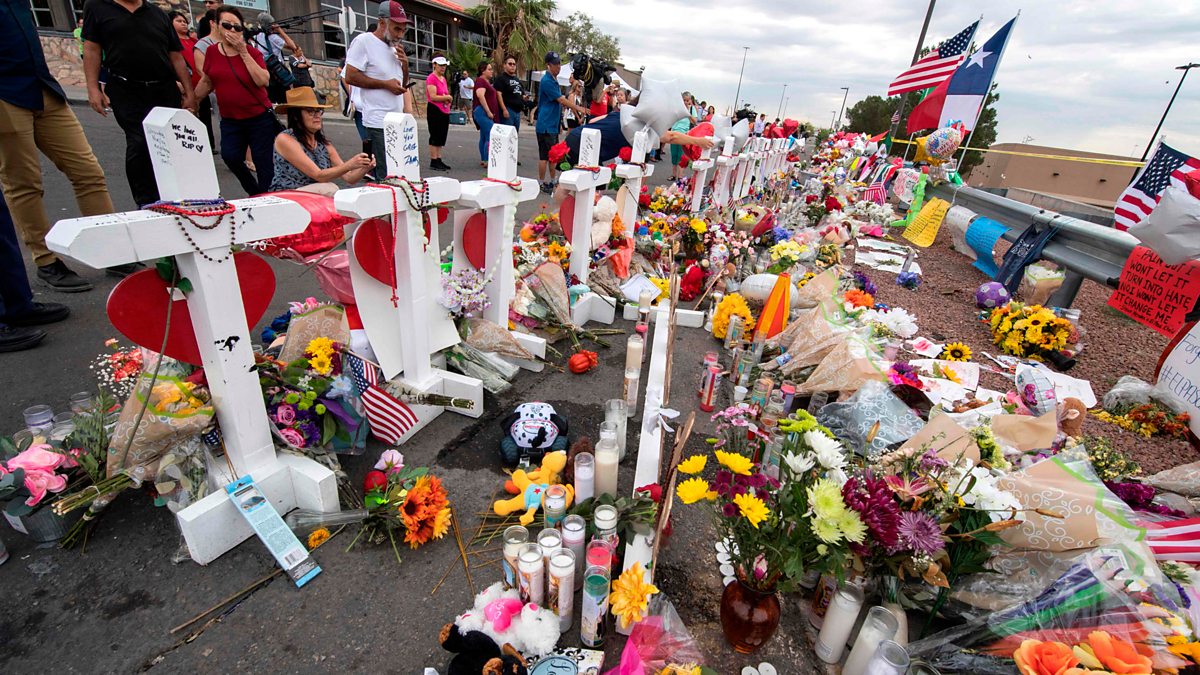 "Tamir Rice was a 12-year-old child playing with a toy gun and they rolled up on him and shot him dead within two to three seconds," Anderson says, referring to a 2014 incident in which a Cleveland police officer fatally shot the boy. A grand jury declined to indict the officer.

As a black man, I know from personal experience what it feels like to have armed white men detain you.

I had boarded a commercial flight in Miami and was waiting for the plane to take off when I saw them come down the aisle towards me. They were four grim, muscular white men in polo shirts and jackets with walkie-talkies. Their eyes rested on me.

They said a passenger had reported that I had triggered an airport alarm. This was no citizen's arrest. But I still felt helpless, and angry. I was taken off the plane and searched by airport security. I stole glances at their holstered guns as they rifled through my bag. I could feel their eyes watching every move I made. I held my breath and tried not to flinch.

I was lucky. I got back on the flight and returned to my life. I was about Arbery's age when this happened.

Professor: Citizen's arrest laws are relics from another era

Weeks after Arbery's shooting, we may get a legal resolution. Atlantic Judicial Circuit District Attorney Tom Durden, the third prosecutor in the case, said this week he'd submit evidence to a grand jury once the state's coronavirus restrictions were lifted.

But more needs to be done. What about a wholesale review of citizen's arrest laws? Why are they still needed when we have police, and 911 -- and when so much can go wrong?

Others have asked the same question. 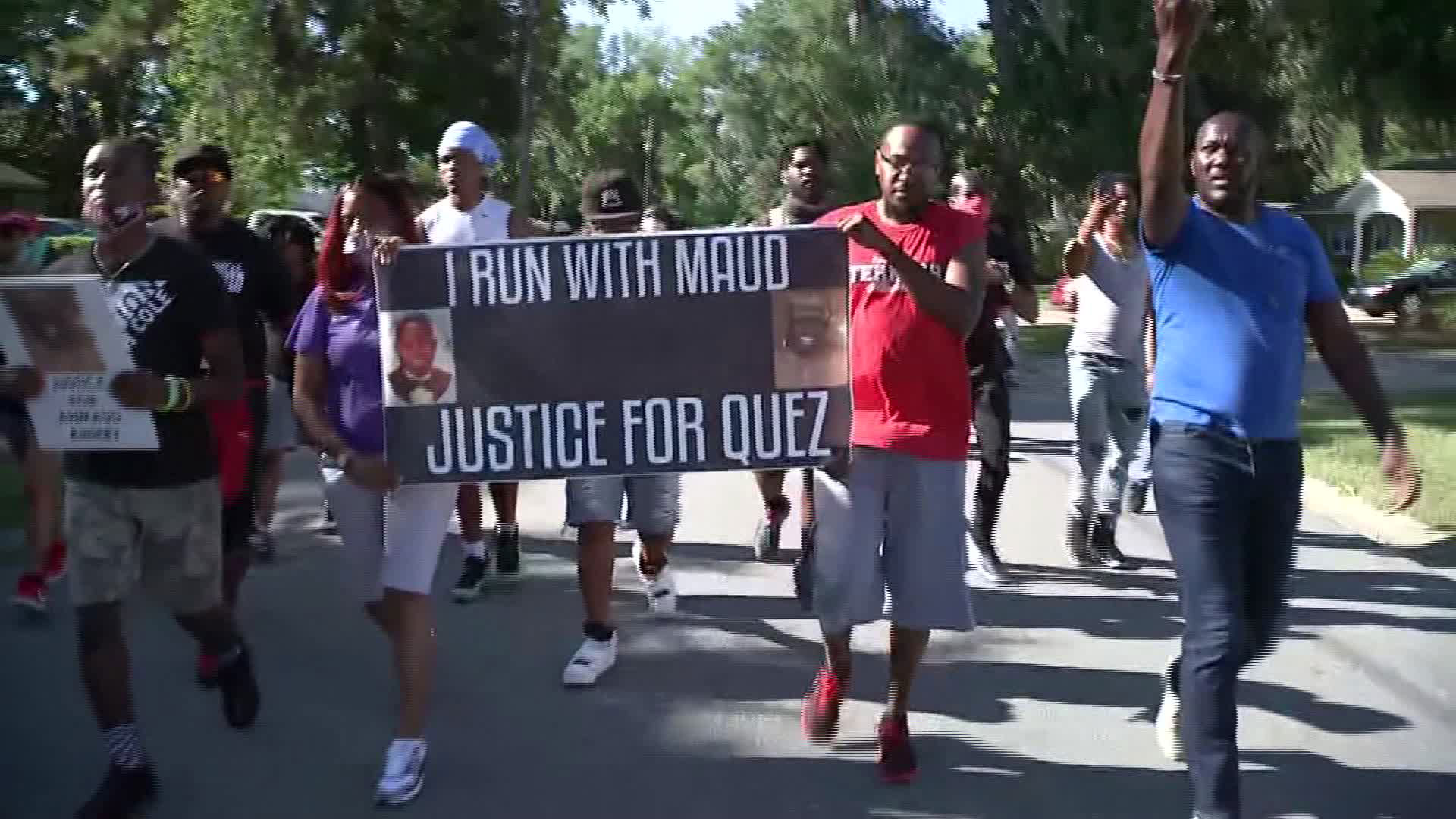 Ira P. Robbins, a professor of law and justice at American University Washington College of Law, wrote in a 2016 research paper that the authority to detain, and even use physical force, is too much power in the hands of untrained citizens. He said a citizen can abuse the privilege, the laws are often ambiguous and people are often unsure about how long they can detain someone or what amount of force is allowed.

Citizen's arrest laws are relics from another era, Robbins wrote. They arose in medieval times because there was no police force or modes of transportation to quickly reach crime scenes. Citizens were expected to assist their king in detaining offenders.

"Citizen's arrest is a doctrine whose time should have passed many decades—or centuries—ago," Robbins wrote. "As official police forces became the norm, the need for citizen's arrest dissipated. Yet these arrests are still authorized throughout the United States today, whether by common law or by statute."

It will be up to the legal system to decide what actually happened to Arbery in February. But as long as America has the most armed civilian population on the planet, open carry laws and antiquated citizen's arrest laws -- a lethal combination -- there will more tragedy.

There will be another Ahmaud Arbery.