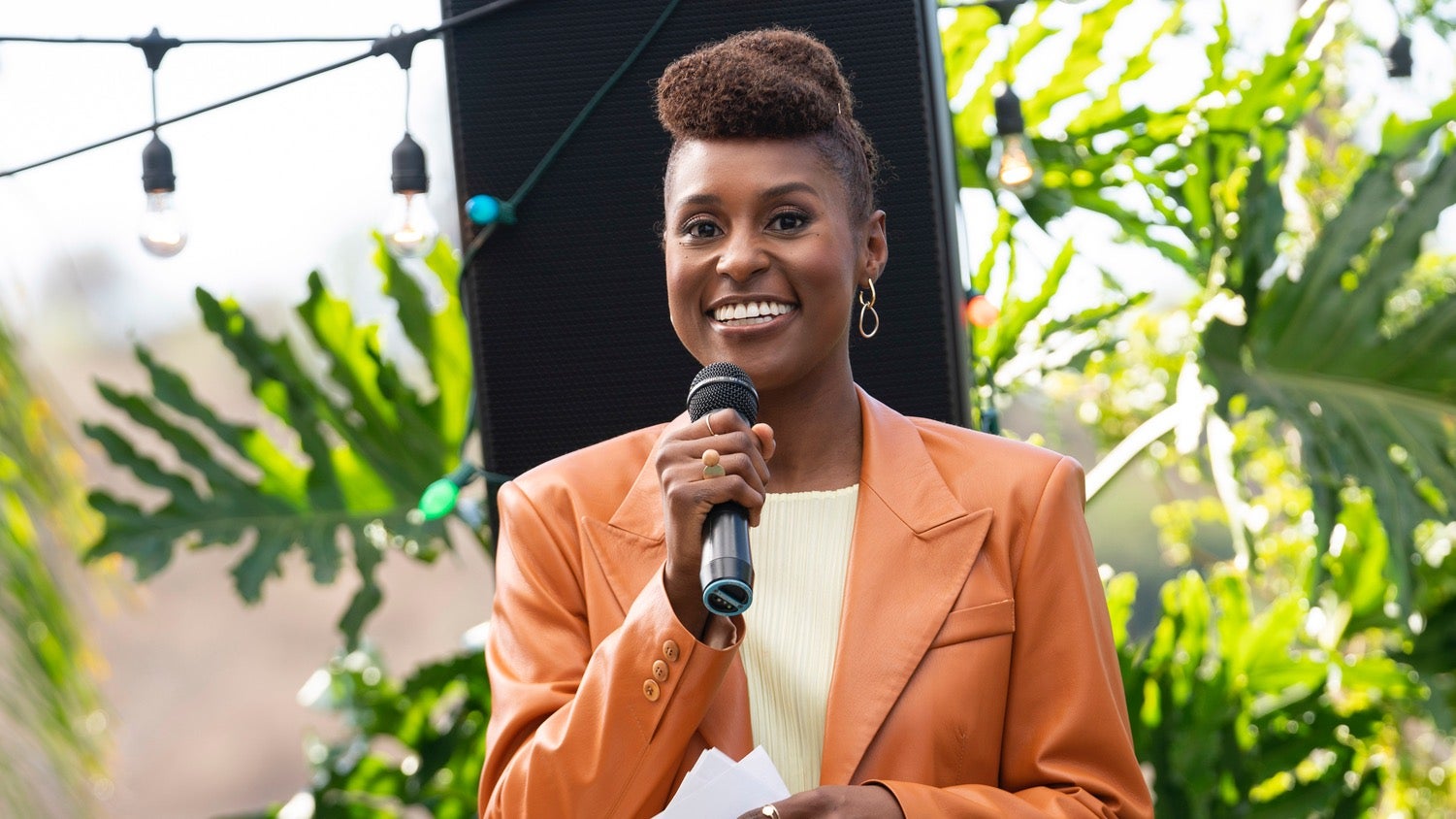 Issa Rae shared a story that highlights why it’s so important that Black people hold management and executive positions.

During the 72nd Emmy Awards on Sunday night, the four-time Emmy-nominated creator and star of “Insecure” recalled her first Hollywood pitch meeting in which a studio executive attempted to tell her what Black audiences wanted to watch on TV.

Rae said the executive then went on to tell her that Black audiences like to “see familiar faces” and that she might need to “switch up the characters.”

The executive was not Black but felt he could tell her “what Black people like,” noted the 35-year-old “Lovebirds” star. “And it just became very clear to me that he didn’t get the show,” she said.

In 2013, Rae — who was then mostly known for her popular web series “The Misadventures of Awkward Black Girl” — told Amanda de Cadenet of “The Conversation” that she “didn’t see enough content of color that I could relate to." 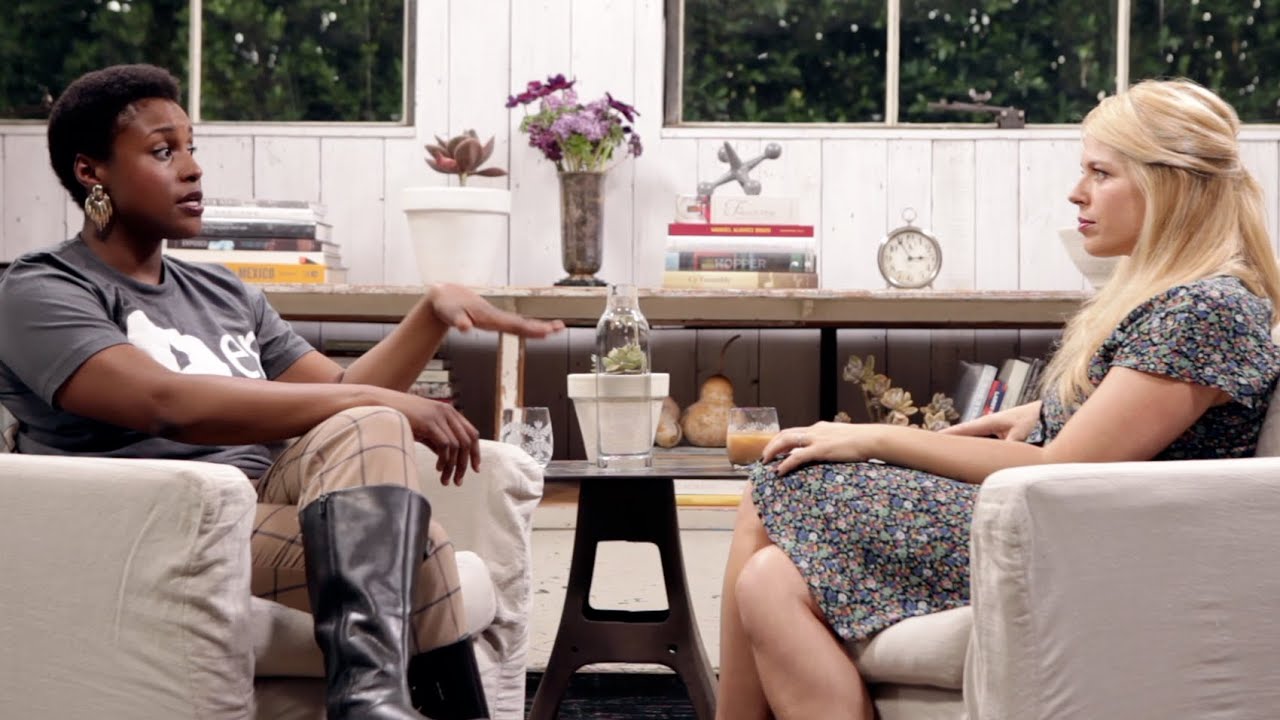 Rae also told HuffPost that year that she felt like her “voice was missing” from the television landscape.

“And the voices of other people that I really respect and admire and wanna see in the mainstream are missing,” she added.

In 2016, Rae finally got to see the Black characters she wanted to see on television when HBO premiered her hit comedy “Insecure.”

Although that first pitch meeting with the unnamed executive was unpleasant, Rae said it also encouraged her to “bet on myself” and “keep doing what I was doing.”

She humorously suggested that the meeting may not have been great for the exec either. “And, you know, one of us got fired after that,” she said.