In ‘When They See Us,’ Ava DuVernay Makes Sure We Really See The Central Park Five 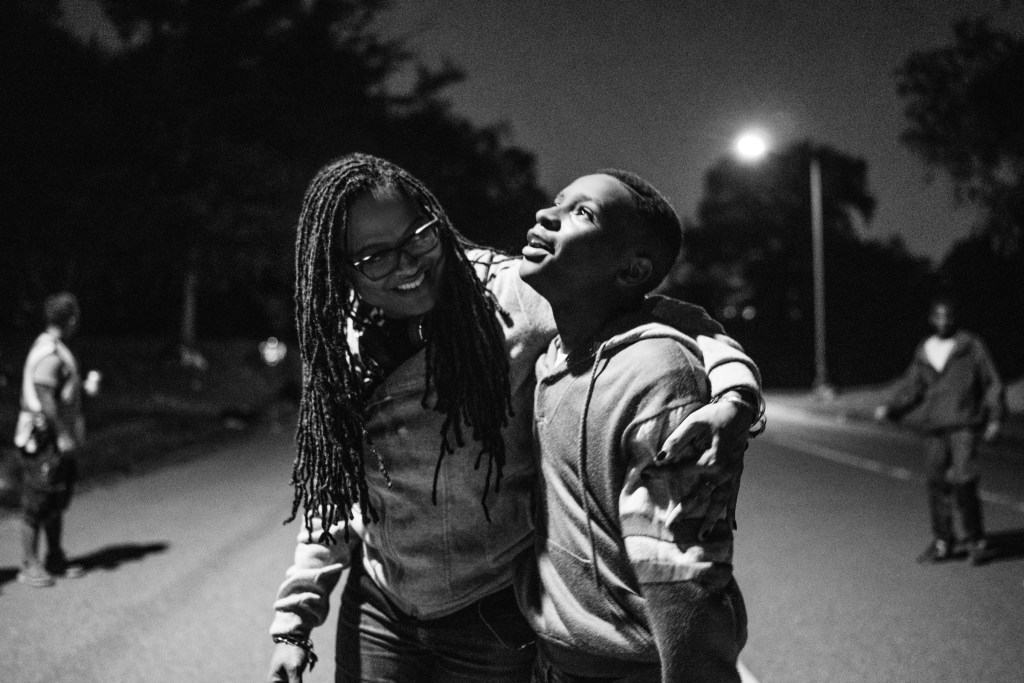 Raymond Santana. Kevin Richardson. Antron McCray. Yusef Salaam. Korey Wise. These are the names of men who were boys, ages 14, 15 and 16, when they were robbed: of their childhoods, of their innocence, of a fair trial.

Ava DuVernay retells the gut-wrenching story of the Central Park Five in her newest Netflix series “When They See Us.” And for the first time, this story is being told from the perspective of the five teens whose lives were derailed by a justice system and media eager to vilify them. (“Ninety percent of the articles written during that time didn’t use the word ‘alleged,’” the director notes.) DuVernay brilliantly and powerfully captures what they were denied for decades.

“I just felt the story very deeply from the minute that I met them,” she told HuffPost, recalling how she and Santana had a Twitter conversation that sparked their relationship. “They asked me to consider telling their story. Looking in their eyes, and hearing their story ― I remember sitting and talking to them, and seeing the boy in them. I could see the young person in them who’d been lost somehow.”

DuVernay spent a lot of time, she says, researching and meditating on whether she was the one to tell their story. As she mulled over court cases, press coverage and conversations with the men, she realized this story “was mine to tell.”

“Not just to tell, to kill,” she emphasized. “I wanted to give it everything I had. And I feel like it was a project that I was meant to do, because everything that I’d done up until then had led me to do it.”

That night, police received a report that some boys were harassing and assaulting a male passerby. Police arrested several boys, including Richardson and Santana. Later that night, Meili was brutally beaten and raped on the 102nd Street Cross Drive path where she was jogging. After Meili was found, alive but badly injured, police connected her attack to the Black and Latinx teens in the park and brought in more boys for questioning, including McCray, Wise and Salaam.

Using scare tactics, threats and manipulation, detectives coerced confessions from the five teens, which they would later recant in court. But before they could get to trial, the court of public opinion tried to eat them alive, labeling the boys rapists, misconstruing the AAVE word “wildin’” to mean something sinister and brushing aside the fact that they were, essentially, children. In 1989, Donald Trump bought ads in several New York City newspapers calling for the teens to receive the death penalty.

These boys were robbed. They aren’t an anomaly and this is not just a Black or Latinx story. This is the American story ― the current incarnation of Jim Crow.

Eventually, in 2002, the men had their convictions overturned by a judge ― not because the justice system recognized the error of its own accord, but because another incarcerated individual had confessed to the crime. In 2014, after a lengthy legal battle, the city settled a civil rights lawsuit and awarded $40 million to the Central Park Five.

“You could imagine something like this happening right now, or sitting in New York City,” DuVernay told HuffPost. “It’s not hard to imagine that there are five Black and Brown boys there being questioned for something that happened around the corner that they had nothing to do with. And that they’re stopped because of who they are. And that the white boys on the other side of the park aren’t being stopped because of who they are.” 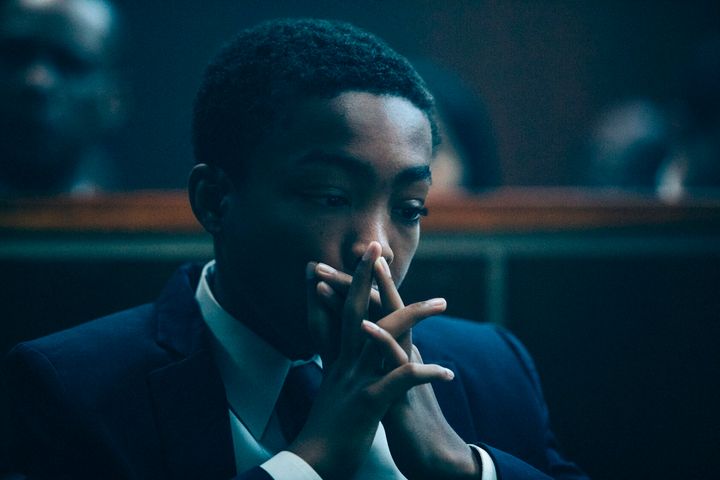 In their lifetime, 1 in 3 black men and 1 in 6 Latinx men will spend time in prison. The Central Park Five, victims of an unjust system, fulfilled that statistic even before becoming men.

One reason for that is the dangerous adultification of young Black and Brown boys. Starting at age 9, black boys are seen as older and less innocent than their white peers ― the result of a history of racist stereotypes that paint them as threats, according to research published by the American Psychological Association. It’s a story that dates to well before Emmett Till’s lynching and continues to affect Black and Brown men and boys, including Trayvon Martin, Tamir Rice, Jordan Edwards and countless others, as well as Black women and girls.

Jharrel Jerome, the 22-year-old actor who plays both young and adult Korey Wise, said it was difficult for him at first to tap into who Wise was as a kid, because public depictions of him as a child didn’t exist. Jerome spent a lot of time with Wise in Harlem, where he grew up, to get to know that side of him.

“If you go online, you won’t see any videos of Korey smiling as a kid, flirting with a girl, chilling with his friend as a kid. You simply see him behind a desk, with a Pepsi can in front of him, shaking and terrified,” Jerome told HuffPost, referring to the tape of Wise’s coerced confession. “And so I had to go back and figure [out] who he was. It was meeting him today, because it’s still him. Sixteen-year-old Korey lives inside Korey today, and his youth shines through his aurora. I mean, he’s still into ’90s hip-hop, he’s still matching his clothes. Every color matches. He’s still into that mindset, because he feels like he got his life back and he wants to stay there where he was.” Though their cases are decades old, it’s not lost on these men, the cast or DuVernay how the urgent crisis of overpolicing in Black and Brown communities persists.

“[Supreme Court Justice] Brett Kavanaugh can just say ‘boys will be boys,’ but it doesn’t apply to boys like Yusef, Raymond, Kevin, Antron and Korey,” DuVernay said. “As long as that’s probable and possible, which it entirely is right now, this kind of story is always timely. And we have to keep making time to tell it.”

In this series, DuVernay masterfully portrays these men’s stories from their point of view, highlighting their innocence, their humanity and their resilience through the pain imposed upon them. She said it was an honor to tell their stories and watch it with them, calling it a “highlight of my career.”

“To have sat behind the real men who watched it, and they turned around to me, and they tell me, ‘You did that. You got it right. Thank you...’ What else do I need?” the filmmaker told HuffPost. “This was a four-year process. All I wanted them to do was feel like they had been respected and seen, acknowledged, and that was my goal. And I’m happy with it.”