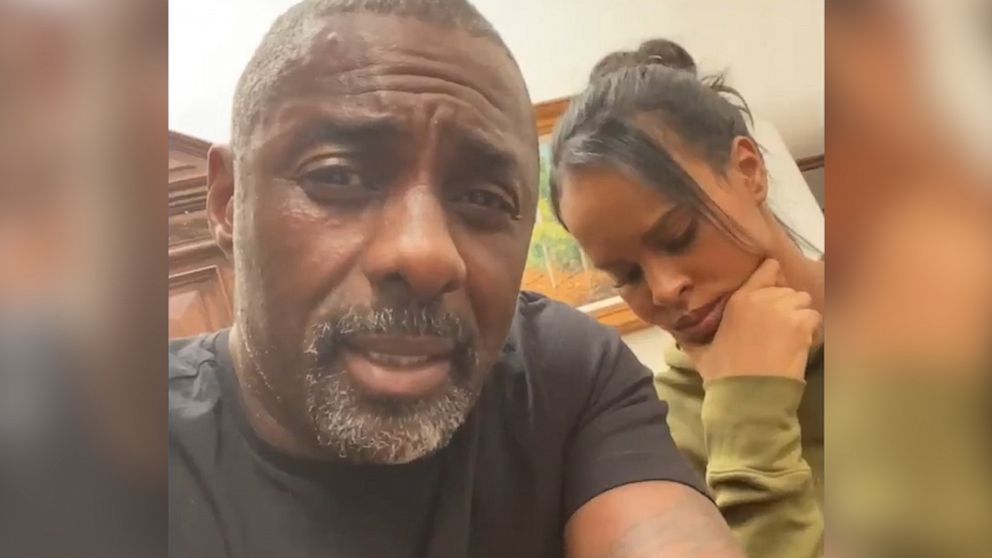 Idris Elba gave an update on how he’s feeling on Tuesday after he announced earlier this week that he had tested positive for the novel coronavirus. The actor credited Tom Hanks for inspiring him to speak publicly about his diagnosis.

“I’m really proud of Tom Hanks, who is also someone in the public eye, who came out and said they have it and been public about it,” Elba said in a live-stream Q&A on Twitter. “I was definitely motivated by Tom’s move there.”

Hanks announced in a statement on Twitter last week that he and his wife, actor Rita Wilson, both tested positive for COVID-19, the disease caused by the coronavirus.

The “A Beautiful Day in the Neighborhood” star noted in the statement that the couple would be “isolated for as long as public health and safety requires.”

Elba, who on Monday shared his diagnosis in a video alongside his wife, Sabrina Dhowre Elba, said in his live-stream on Tuesday that he didn’t have any of the “commonly known” symptoms that have been reported to be associated with the virus.

When asked by a Twitter user whether he was worried about it, Elba responded, “Yes, of course I’m worried.”

Elba later noted the importance of “transparency,” saying he’s “worried people aren’t talking to each other about it.” 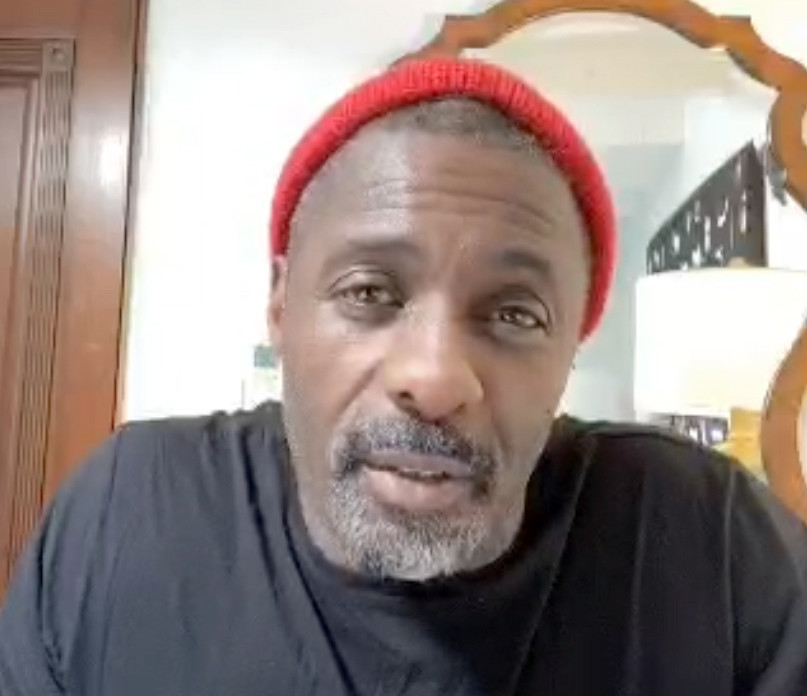 The U.S. Centers for Disease Control and Prevention (CDC) warns that stigma, which can lead to discrimination against a “population or nationality,” can affect the “emotional or mental health of stigmatized groups and the communities they live in.”

Elsewhere in his live-stream, Elba noted that he’s been working on making music during his self-quarantine, following the CDC’s guidelines on social distancing amid the coronavirus pandemic.

The actor, who is also a DJ and music producer, said he’s been learning to play the guitar and is writing songs.